There isn’t much to do in this Memory except watch events unfold. Ezio and Sofia discuss the use of the map you found in the cistern to try and track down some rare books in which clues have been hidden, clues which will later help you find other secret areas like the Yerebatan Cistern in which the Masyaf Keys and other Assassin secrets have been hidden. 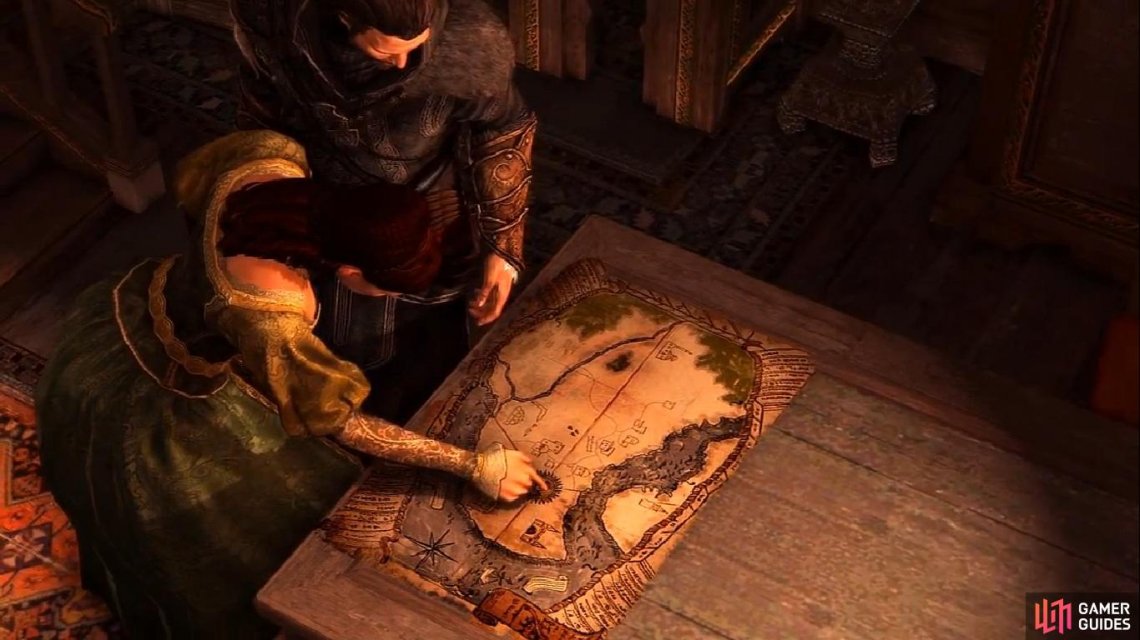