After the introductory cinematic, you will need to follow the group of Templars and the prisoner as they talk about important plot-related stuff. After a minute or so, the group will be ambushed. As you will have noticed, the boss man Laureano Torres has a health bar in the top left corner of the screen. We need to defend him.

During the ambush, 10-12 melee attackers will appear along with a pair of gunners on the rooftop in the distance. Fight off the ground forces as they appear whilst trying to keep the guy we are protecting from receiving too much damage. As the fight progresses, we’ll move slowly up the street towards the gunners. When you reach the top of the stairs, pull out your gun and shoot both of them (this will also complete an optional objective). Now, just defend your party until a scene plays. 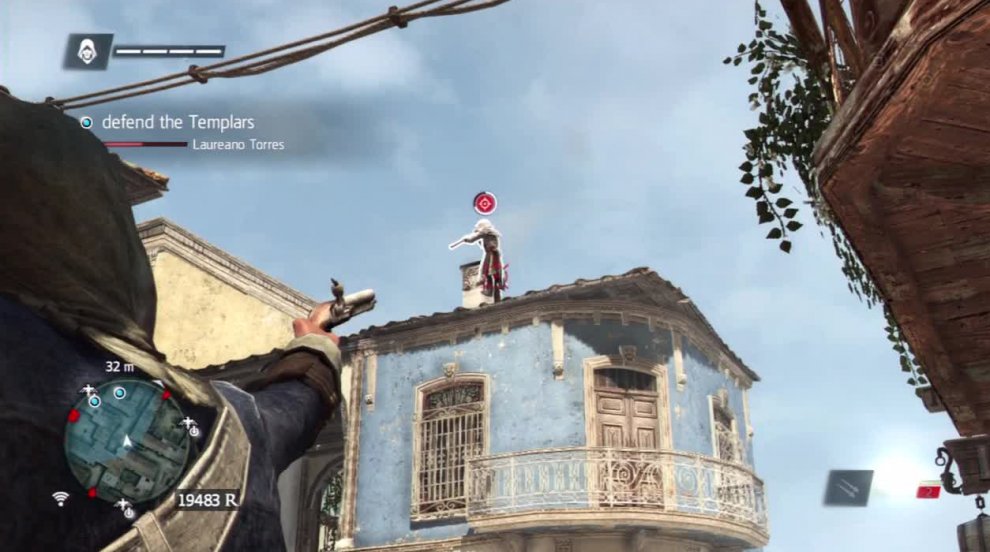 Afterwards the prisoner will run off. We need to chase after him and tackle him when you get close enough, but doing so from above will earn us an optional objective. As such, stay as close as you can to the target but always try to maintain a height advantage. After a short period of time you should catch up with him and be able to tackle him.

Once you have re-captured the target, a scene will play out and the mission will be completed. 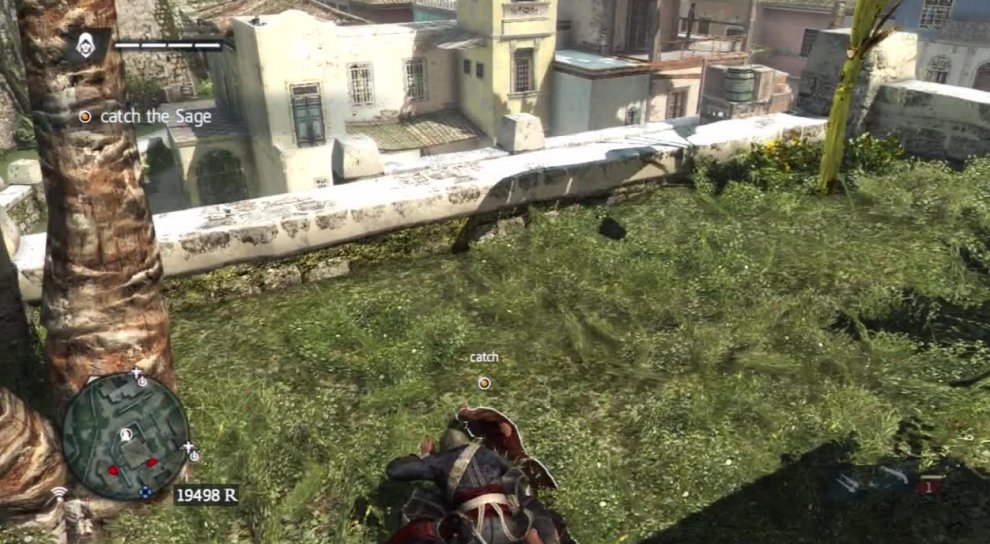