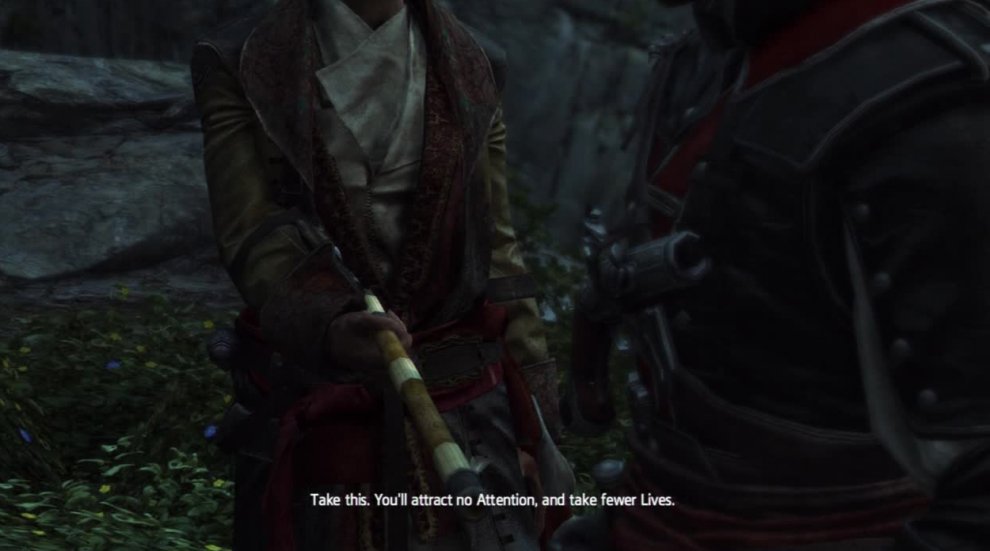 This mission begins automatically after the conclusion of the previous one. Upon starting this mission, you will be given a blowpipe. We can use this to fire two different types of darts. Sleep darts will put enemies to sleep for a short amount of time, whilst berserk darts will cause an afflicted enemy to attack anyone (friend or foe) in their immediate area.

We’ll be using these quite a bit over the course of the mission and both optional objectives are tied into using it (use sleep darts on eight guards and use berserk darts on two).

This mission is essentially a whole bunch of pirate rescue mini-missions that you find in the major settlements. You need to approach each load of casualties without being spotted (sleep darts are great for this), deal with the guards and interact with the prisoners to free them. We need to free fourteen prisoners in total to complete the mission and there are quite a few more than that. 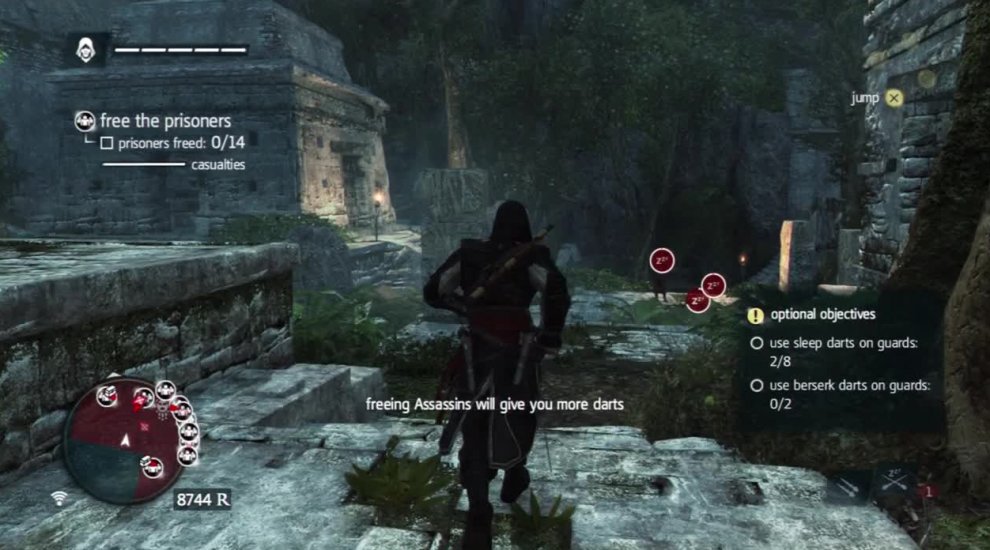 It is really self-explanatory, use heights or stalking zones to approach each situation, use sleep darts to deal with any gunners and any other guards that you feel you need to, kill the captors and free the captives. Rinse and repeat. You can even go into conflict mode next to hostages, as long as you deal with the guards pointing their guns at them quickly. 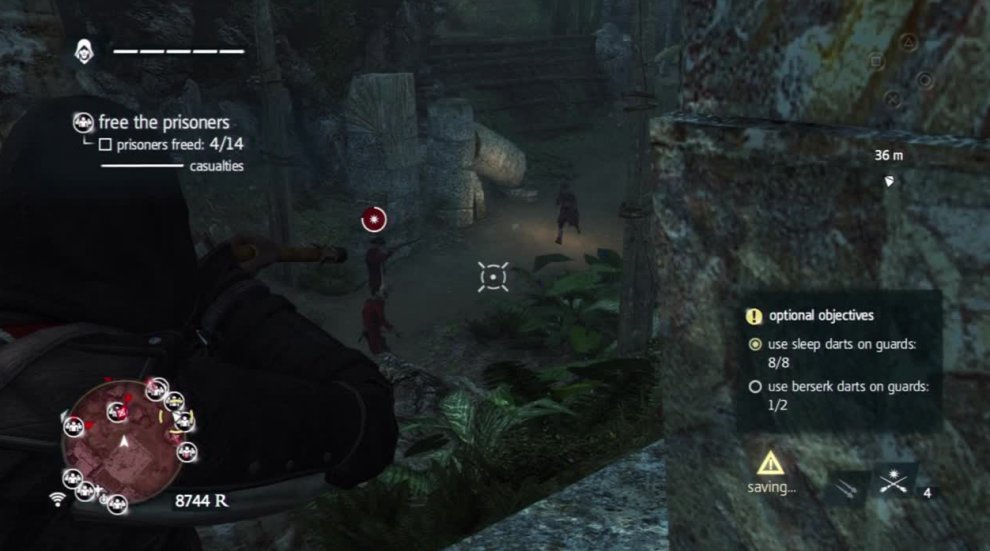 Once you have freed fourteen of the prisoners, a scene will play to end the mission and the memory sequence.

Note: For completing this mission, you will earn the achievement/trophy No Apologies . 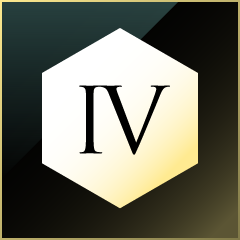