Following the previous memory, make your way to the very eastern side of the map and approach the exclamation point marker to travel to Principe to begin the mission.

As we approach the target area, there will be a number of enemy ships lying in wait for us. They will emerge from behind the rocky landmarks in front of the landing zone. There is a brig and four gunships and we need to sink all five of them before the game will allow us to continue. Use the rocky areas as cover to get angles on enemy ships and block incoming fire (if you are good enough!).

Once all five of them have been dealt with, a green objective marker will appear in the shallows off the beach nearby. Go and park the ship here and swim ashore.

Find the path leading inland from the back left hand side of the beach. Use the stalking zones to move around the corner here. There are two sets of two guards in this area. Wait for the first group to go and stop with the second.

When they are all together, shoot the powder barrels at their feet to kill all four at once. Use the bent over tree nearby to get up and over the top of the wooden gate ahead. Drop down on the far side. 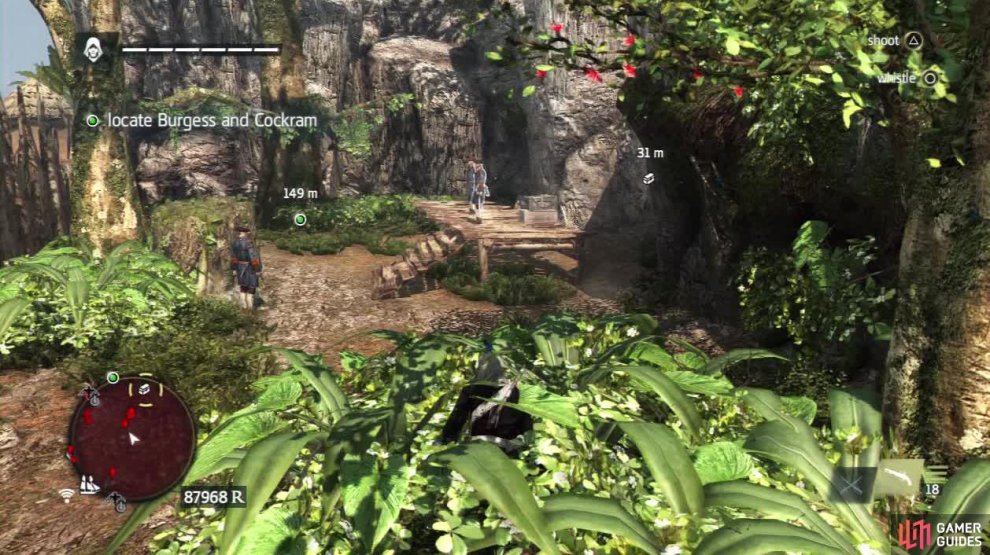 After the scene, continue up the dirt path nearby and enter the first stalking zone bush you encounter. Wait for the patrolling Brute to get close to you and lure him over with a whistle and assassinate him from the bush.

Now move to the bushes on the right and then up to the fence in front. Sneak over and assassinate the guy at the gate. Slip inside and enter the stalking zone bushes along the left hand wall.

Wait until there are no patrols in the area and run over and dive into the haystack. Assassinate the guy leaning against it. Now wait for the pair of guards to patrol into the area from the north. Once they do their thing here and then start to head back north again, hop out of the hay and follow them.

Perform a double assassination on them and then go through the gate at the top of the hill. Enter the stalking zone bushes just to the left inside.

Kill the dude with his back to you. From here you’ll see the first of two pirates we need to rescue. There are two Gunners aiming at the pirate, a regular guard watching them in a stationary position and a Captain patrolling up and down the stairs in the distance behind them. On top of the tower there is another Gunner.

Wait for the Captain to climb the stairs; when he does, use a sleep dart on the Gunner on the tower and run across to the shrubs behind the guards next to the pirate. Assassinate the regular and then double assassinate the pair of Gunners. Free the pirate and deal with the captain if he notices you. 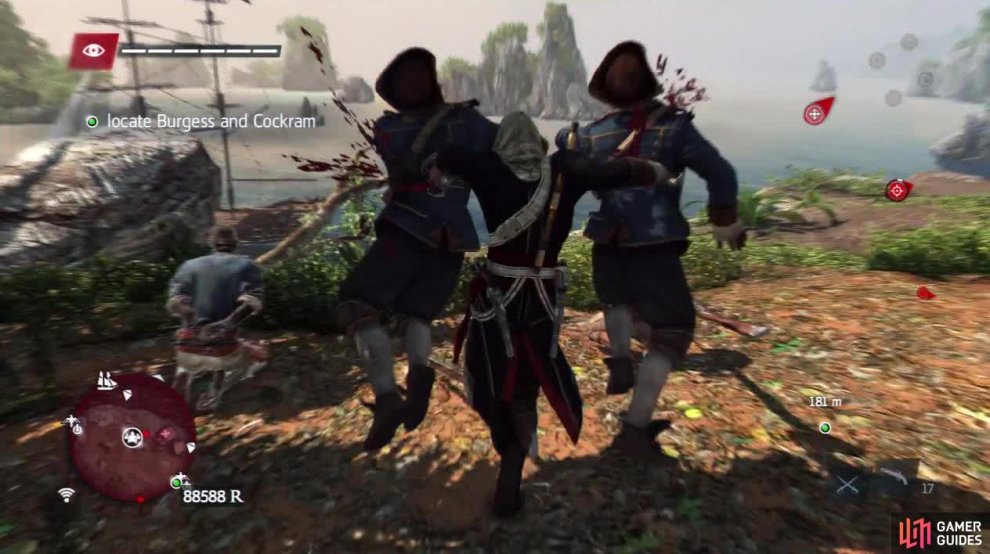 Exit the gate we came in from and follow the path to the left. Stay as far left as you can and you should be able to work your way along the top of the cliff here without being spotted. Duck in and enter the shrub just beyond the first mud brick house you see on the right.

Assassinate the guy with his back to you when the other close guard patrols away and when the patroller returns whistle him over to the bush and do the same to him. Sneak over and kill the stationary soldier at the top of the cliff to the left. Climb the small ledge in front of him to enter another bush.

From this bush here, look further along the cliff. You’ll see a tent ahead. Just behind this are another two Gunners with the second group of pirates we need to recue for the optional objective.

If you wait a moment; you’ll see that there is a guard that patrols from behind the fence to the campfire ahead and to your right in the open. Either stalk and assassinate him, or put him to sleep and then sneak up and double assassinate the Gunners. Free the prisoners. 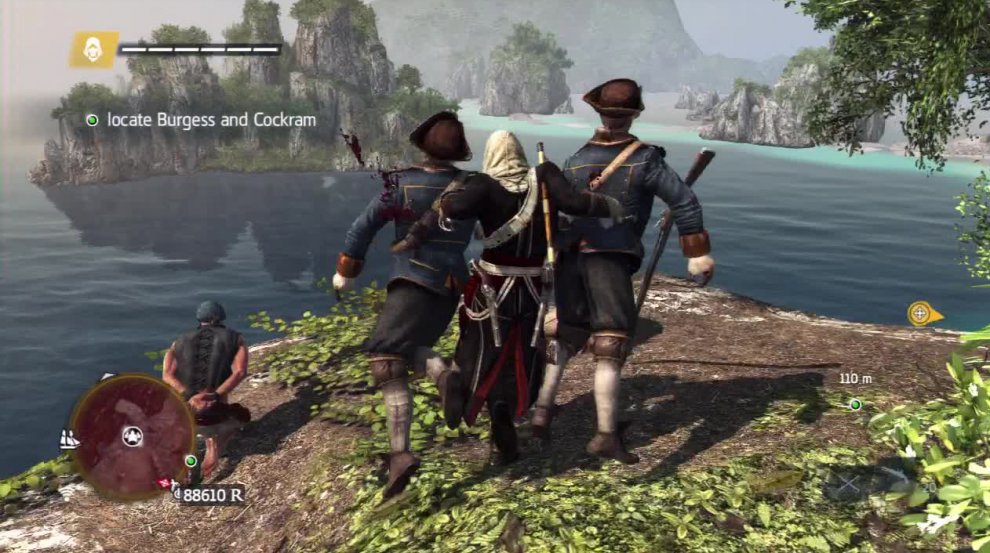 Now it’s time to get back to the real objective of the mission; assassinating the pair of Templars.

From the second group of pirates, you will notice that there is a lower ledge just below. If you drop down here and walk back to the right, you will do so at the base of the fence and outside of it (no enemies to avoid – huzzah!). As you move along the ledge, observe the area below. You want to find the haystack at the base of the cliff and perform a leap of faith into it.

Note: To earn the optional objective of double assassinating the Templar targets you need to be really quick and it may take a few attempts to get the hang of, but it works! 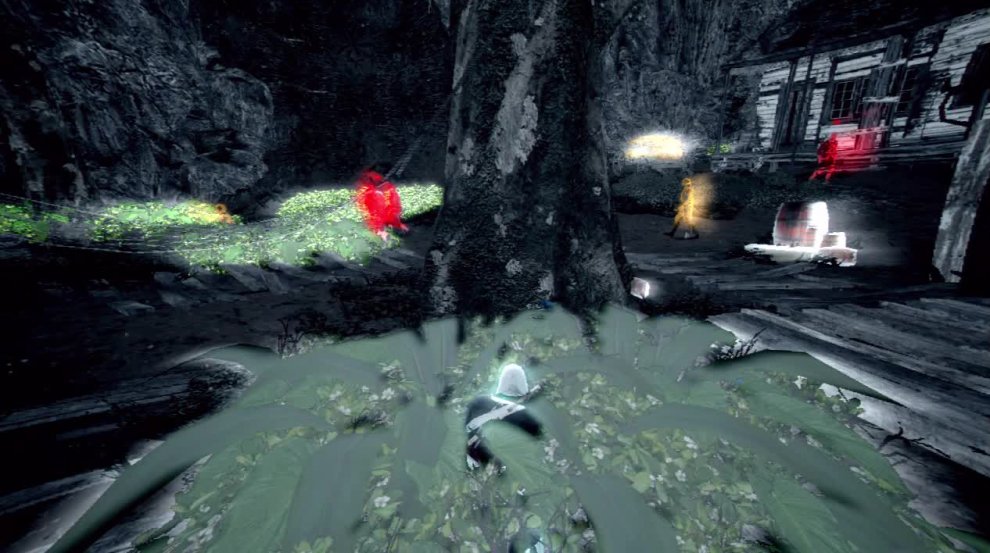 From the haystack, hop out to the right and enter the stalking zone bushes here. Assassinate the guy with his back to you. Wait for the big patrol to walk off and quickly run across the road and hide in the bush to the right of the house at the base of the guard tower.

Turn to your right and use a sleeping dart to knock out the patrolling guard and then sprint straight ahead, keeping the wall of the house to your left as you go. Enter the stalking zone bush at the base of the tree just beyond the house.

From this bush, you should be able to see the two targets. They will walk past you and come together briefly as they pass the table in the clearing just in front of you. Take this opportunity to run up behind them and double assassinate them.

After the death scene, walk down to the beach nearby to hear our friend’s little speech. Once it is completed the memory and the sequence will be over.

Optional Task: How to Assassinate the Two Templars (With Commentary)

Note: For completing this mission, you will earn the achievement/trophy A New Hope . 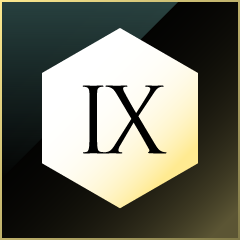