Start location: Cage next to the raised house in the centre at the northern end of the map.

After accepting the contract, the target will appear at Pinos Isle. Travel to this location and enter the straight between the two larger islands here and look out for some half sunken ruins along the northern island's shore. You can either scale the ruins built into the cliff here, or alternatively move a little further down the channel to the south to find a beach we can access the mission area from.

Either way, work your way inland. You’ll see that the centre of activity appears to be that large pyramid/temple structure in the distance. Sneak your way over here using the ruins and stalking zones as cover and being sure to sleep dart the Gunners as you approach. 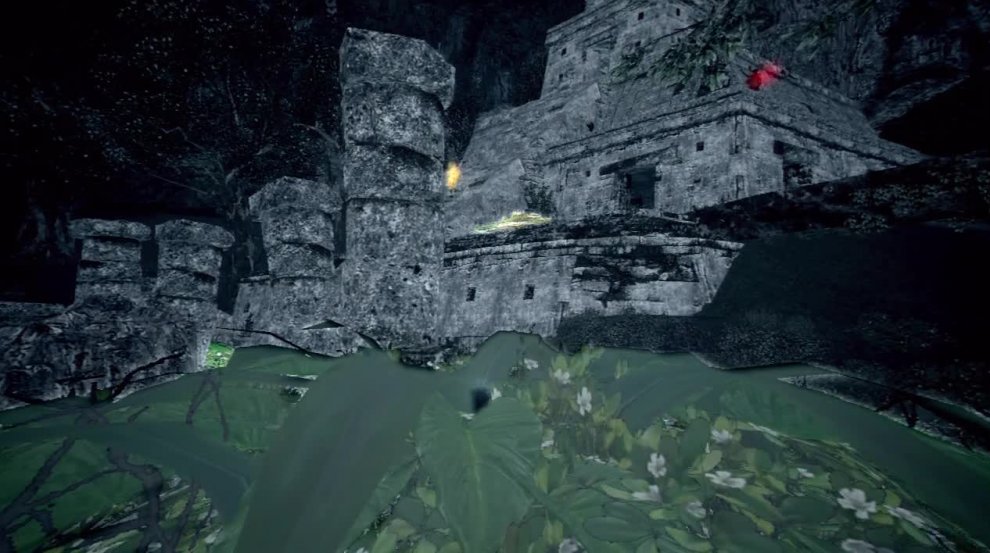 Our target is in a tunnel beneath the pyramid/temple structure, so work your way down there and peek inside with Eagle Vision to locate him. Next, use a combination of sleep darts and corner assassinations to clear the area. Finally assassinate the target to end the contract.