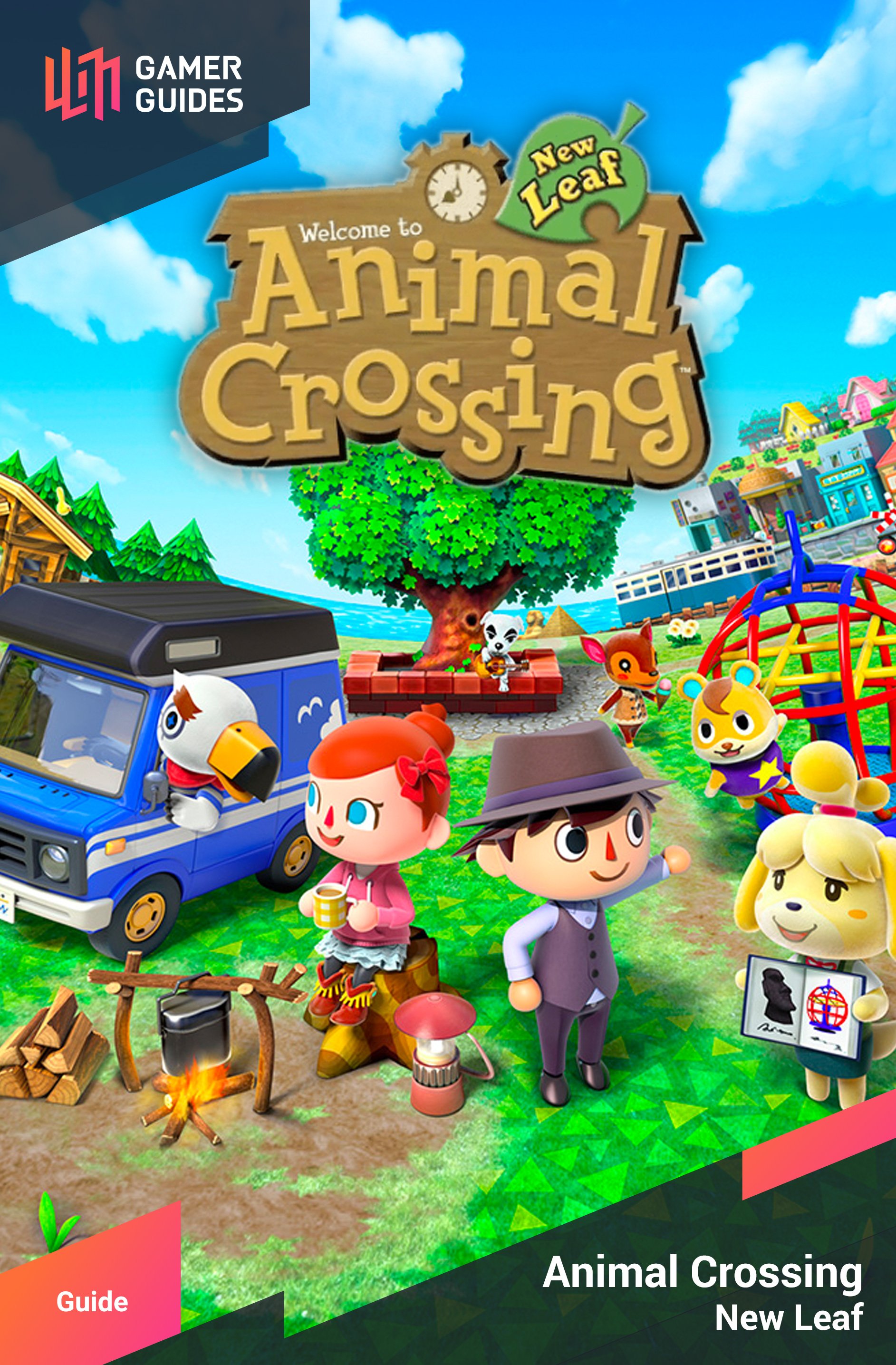 A lot of games these days include some form of DLC and Animal Crossing: New Leaf is no different.

All the DLC in this game is free and already inside the game, but you just need a way to unlock them... and that's where the ever-useful Post Office comes in!

There are two methods of obtaining DLC:

Asking For A Present

You will get a different item depending on whether you connect to a standard internet connection (for example, your own) or a public "Nintendo Zone" connection. So if you're a mad collector, you'll want to connect to both.

To find your nearest Nintendo Zone, just check Nintendo's official website. Alternatively, for the tech-savvy, you can fake your own Nintendo Zone if you have a modern wireless router.

Simply rename your SSID to "_The Cloud" if you live in Europe or "Bestbuy" in North America.

You may have to temporarily turn down the wireless security so your 3DS or 2DS will connect (although if you can connect to your internet normally, you shouldn't have a problem).

As a general rule of thumb, there will be a new standard DLC at the start of each month and a Nintendo Zone DLC every two weeks.

After a while, some DLC may be repeated (which is good if you missed them, but a bit annoying if you already have them!).

Here is a general list of the monthly DLC for all regions:

After a whole year of DLC, the above DLC will replaced with 12 DLC items based on the Western zodiac, such as the Aquarius Urn.

The Nintendo Zone DLC varies wildly depending on the region--some items will be released earlier in one region or not at all. The available items (in Europe and North America) include, but are not limited to:

If you have enabled SpotPass for Animal Crossing on your 3DS or 2DS, every now and then, when your 3DS or 2DS automatically connects to the internet, you may receive a surprise present.

The next time you load up your game, Pete the delivery man (or pelican, rather) will be standing outside your door with the gift in hand.

The available items (in Europe and North America) include, but are not limited to:

Okay, we lied: there's another way to obtain DLC, but it should be common sense and that's to get it from another player.

As we mentioned earlier, the DLC is already in the game, so it makes no difference whether you download them from Nintendo or get them from other people.

Just be warned that some DLC may require a lot of bargaining (or cheating) to acquire due to their rareness. Fortunately, a lot of DLC can be reordered from the catalogue, making them less rare.