Letters from the Front

The Letters from the Front can only be found in the World War I anomaly. There are 10 of these collectibles in total and they appear as small, glowing document wallets placed atop a various assortment of objects in the environment. Unlike most of the other collectible in the game, it is not possible to purchase a map for their whereabouts, so we’ll need to keep our eyes peeled!

Although there is no tangible reward for collecting all of these letters, you’ll get a small sum of XP and some interesting documents to read. They are also required for 100% synchronization, so you may as well grab them! 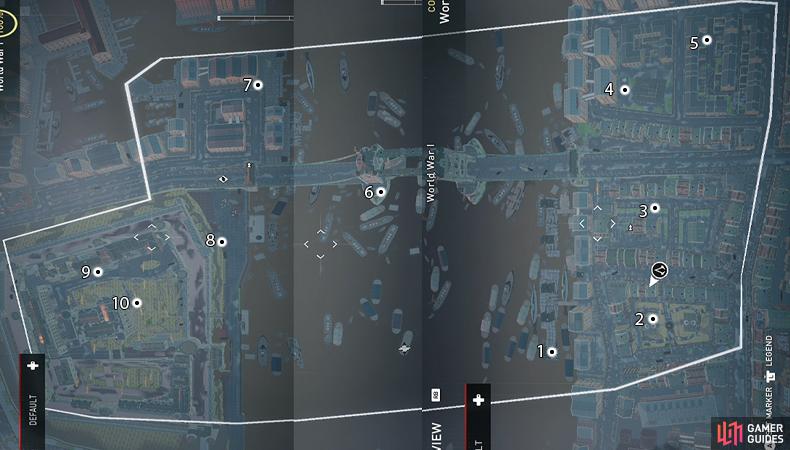