The Royal Letters can be found in the borough of Westminster, more specifically in and around the grounds of Buckingham Palace. There are 12 of these collectibles in total and they appear as small, glowing envelopes in the environment. Unlike most of the other collectible in the game, it is not possible to purchase a map for their whereabouts, so we’ll need to keep our eyes peeled!

As the entire palace compound is a restricted area for most of the game, it is best to save hunting down these collectibles until after you have completed the main game and you are able to freely explore the area.

Note: For collecting all 12 Royal Letters, you’ll unlock the Emerald Isle Cape for Evie and the trophy/achievement ‘A Life in Letters’. 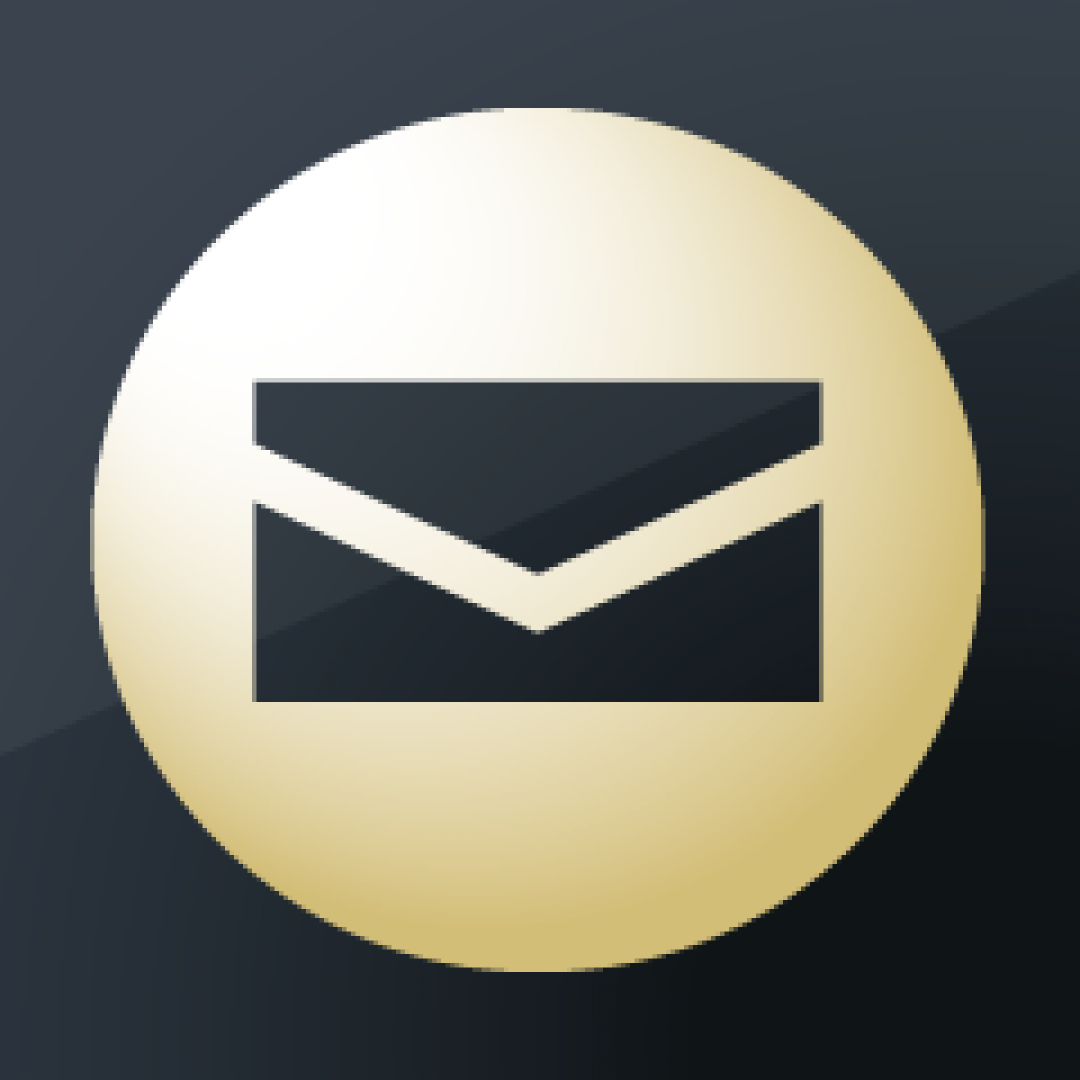 A Life in Letters

Collect all of the Royal Letters. 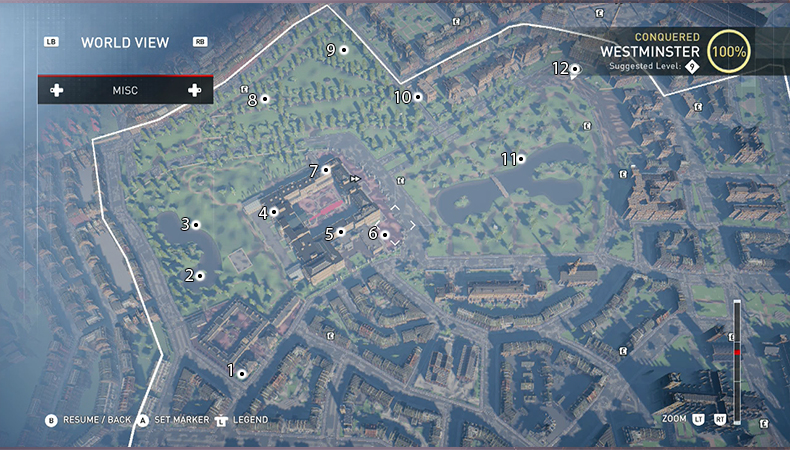