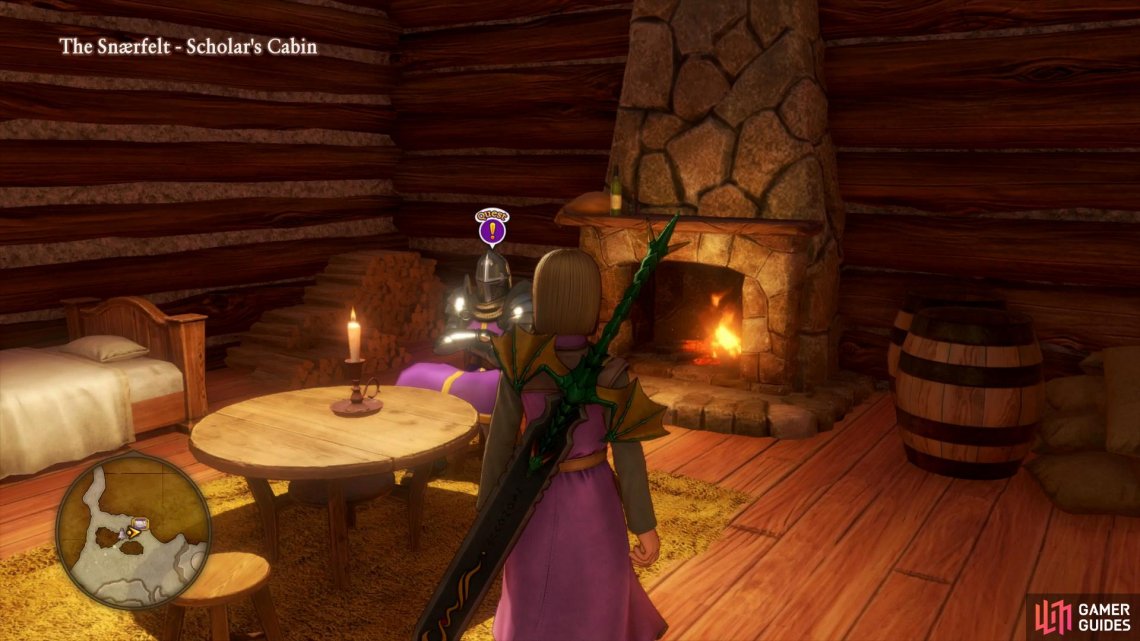 (1 of 2) Head to the cabin south of the Hekswood 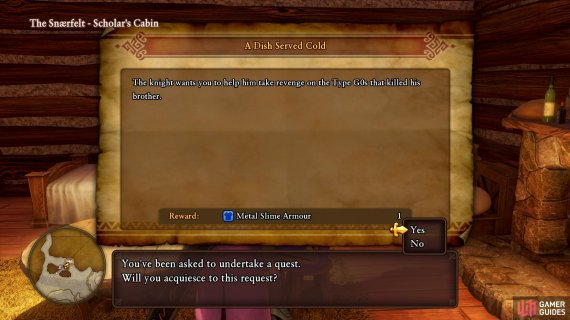 Head to the cabin south of the Hekswood (left), you’ll need to defeat the rare Type G0. (right)

Head to the Snaerfelt in Act II and make for the cabin south of the Hekswood. You’ll find a man inside looking for revenge for his fallen brother and tasks you with defeating the Type G0, a Rare form of Killing Machine. Make your way to the Camp south of the Snaerfelt and look around the Frozen Fjord to find the Killing Machines. Eventually you’ll run into the Type G0, beware that this monster will attack three times per combat round so don’t underestimate it. Return to the man following its defeat to complete the quest. 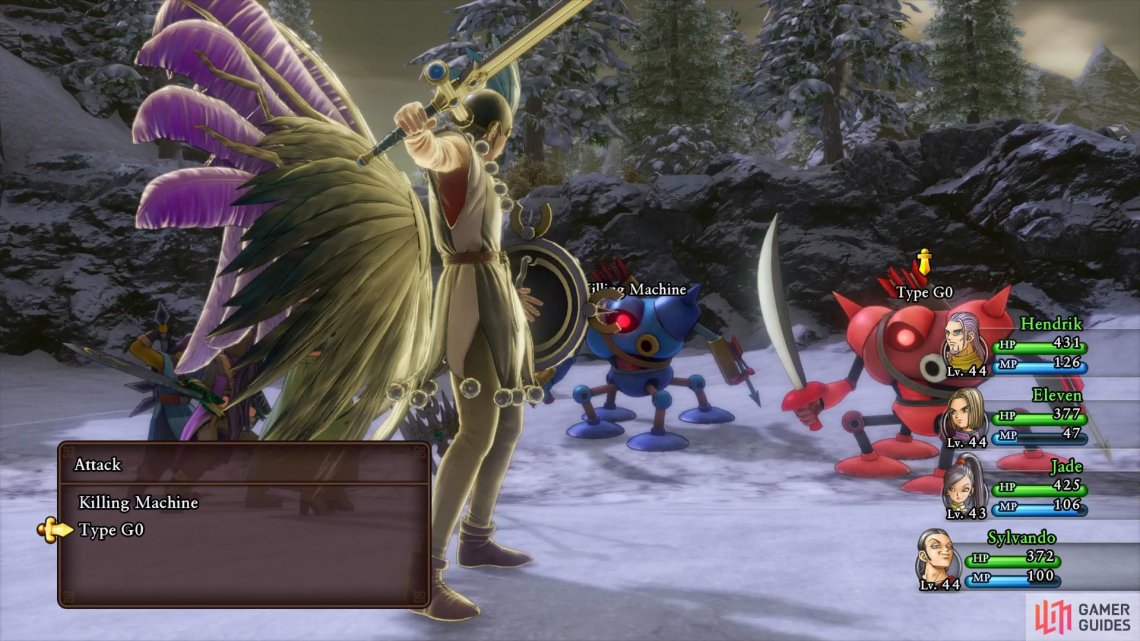 The Type G0 is a Rare Killing Machine.