DUNGEON LOCATION : You know where you fought Defender X just northeast of the Calm Lands, right? (If you don't, you probably haven't fought him and are thus in the wrong section.) To the west of there is a small path that takes you around linearly towards the Cavern of the Stolen Fayth in the next area. When you come, you'll need about 300,000 Gil to assure that you get the Yojimbo Aeon as well. If you want him. To be honest, I've always found him rather crappy and luck-based though he can help if you are struggling by using Zanmato.

MONSTER NOTES : There are a few particular monsters of note here. The Magic Urn is one where you cannot win (without Yojimbo's Zanmato attack, and that's pretty pointless). You're instead meant to simply attack it and hope to Yevon you get the correct eye of the seven there; you can get a prize for doing so (such as Elixirs - that's the main highlight, though...). If you're wrong, you get attacked. The odds for the eye being correct is unknown; I'm an advocate of the theory that it's simply a 1/5 (20%) chance per attack. (That means the odds for all seven hits is (1/5)^7, or 1 in 78,125. That's a 0.00128% chance. You're over 12 times more likely to find Shiny Pokémon in Pokémon X/Y (12/65,536).) In any case, the other monster of note is the Tonberry ; if you attack, it counters with Karma, dealing damage equal to the number of monsters the attacker has killed ... times ten. Ouch. After four turns, the Tonberry will begin to simply outright attack you and not bother with Karma, though. Phew.

WALKTHROUGH : When you arrive in the first room, go east for a bit. As you go through the hall, go east at the fork for a Megalixir , then north into another room. After a brief scene there, go north to a "T"-shaped intersection; first go east and grab the Lv. 2 Key Sphere , then go west to find a four-way intersection. Go north to find a Fortune Sphere , then go west of the fork for another four-way. There, go west and grab Al Bhed Primer Vol. XXV from the ground, and north to get two Mega-Potions .

Now head east and save with the Save Sphere on the way. Go to the clearing at the end of the path, then into the chamber beyond...

BOSS ANALYSIS : Yojimbo is a pretty simple boss to fight, seeing as how he's an Aeon and all. I mean, they have pretty limited offenses when they start, eh? Daigoro and Kozuka are his main attacks for physical damage, and the rare Zanmato is an outright kill. Don't expect over 500~1,000 damage from the former two, though it's pretty dependent on when you came here. I mean, grinding for 300,000 Gil is no mean feat in the early game, eh?

MAIN STRATEGY : Nothing complicated. Have someone open with a Protect on everyone or Mighty G/Mighty Guard to speed things up, and Hastega if desired. After that, it's simply wailing on Yojimbo until he goes down, with some healing in between.

ALTERNATE STRATEGY - DOOM : By this point, the Doom status can be induced a number of ways, including Kimahri's Doom Ronso Rage (earned from the Ghosts around here) and Candles of Life, if you have them. Regardless, once the status is induced, Yojimbo dies in five turns. All you have to do is protect yourself until then by healing and the like. Not like it's truly necessary, though - Yojimbo is extremely unlikely to use three Zanmatos in five turns, and his other two attacks are rather painless.

After the battle, step on the warp panel and face east. (Sound familiar from the Via Purifico?) Press X to go to a room, then open the chests for an MP Sphere and an X-Potion . Go west if you want a Flexible Arm weapon. Return north to the chamber where you fought Yojimbo. In the following scene, respond however you want to Yojimbo, then you'll have to pay him. You'll probably want to pay him want he asks... If you pay him half of the money he asks, plus a little more, he'll haggle you down. Do it two times or so and then fork over what he wants (typically 200,000~300,000 Gil). 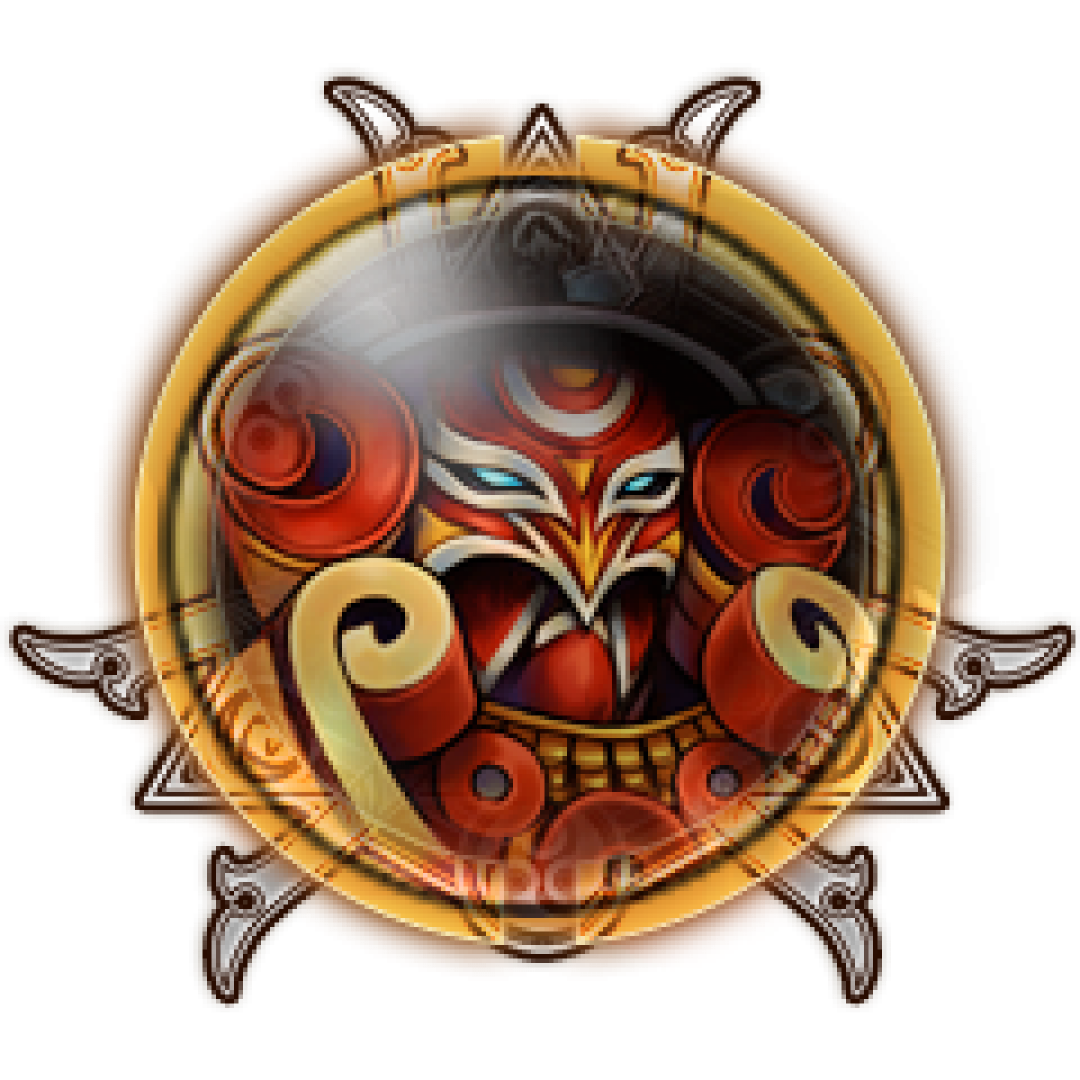 Its All About the Money

Join us as you journey across Spira as Tidus, a slightly whiny surfer-type who bears a striking resemblance to Meg Ryan. He is forced to grow up when he is thrown 1000 years into the future where he meets a beautiful girl and his own past in an unforgettable story. Final Fantasy X is one of the most loved games in the series and the HD Remaster offers you another chance to relive it all. We are here to offer insight, sarcastic comments and also useful information and a detailed guide of the world of Spira and its denizens.