After arriving in Luca, head to the Save Point and use it and stuff. Go northeast to the next area for a scene, after which you can end up getting a Blitzball tutorial. It's lengthy, but it will suffice better than most things I can put here for now. Anyhow, after the tutorial (or your ignorance thereof), Yuna will burst in, giving a good excuse to leave. (I mean, pretty girl and all.) Simply follow the linear path outside to the Main Gate area, then go west and down the other set of stairs; you can the Al Bhed Primer Vol. VI and two Hi-Potions at the end here, on the ground.

Backtrack outside again, and deal with the shops as desired. Head west and you'll return to the docking areas. You'll eventually find O'aka. Go north to grab the chests with a Tidal Spear and 600 Gil a bit to the southeast of it. Go northwest of there and opposite the ramp onto the ship to find two Phoenix Downs , then keep going along into the next docking area. At Dock #5, you'll find a ton of boxes. Look at the minimap and you'll see a path going off from the northeast corner here, which leads to an HP Sphere and a Magic Sphere !

Once we're done with the docks, return back to where you started (just keep going 'round) and head north from there to the next area. Go northeast from this area to the Theater area, where you can find Al Bhed Primer Vol. VII . Backtrack a couple of areas to the bridge, then go north to the Square and again to the Outskirts where you can find a 1,000 Gil chest. Return to the Square and you can buy some weapons and items from the people nearby. Go along the red carpet in the area and into the café for a scene.

After, you need to return to the docks. There, as you go along, give Kimahri a Thunder Spear from O'aka. You'll thank me later. As you go along the docks, you'll have to fight off some Workers or machina. In Dock #3, Workers can be found at random, which drop Hi- or X-Potions, by the way, which is great as you can't buy either yet! The machines are weak to Lightning (e.g. Lightningstrike, Thunder) - it would be nice to have Rikku at this point, but oh well. Just keep goin' around and through the machina battles and you'll end up against a boss. Be sure to save before going east to it!

Most of the Oblitzerator's attacks are geared towards preventing an offense from you. If you attack it physically, it will counter with Blind Ball : an attack for 120 damage that may Blind. (Luckily, the Blind lasts only one turn.) If you attack magically (i.e. Thunder), you will get hit with Mute Ball : the exact same as Blind Ball, but to Silence. Sometimes, the Oblitzerator will use Blitzball Rush on its turn: it hits you twelve times at random, generally an average of 250~400 damage per character, depending on your luck.

... But this is all immaterial, really. This battle is more of a gimmick than anything. To begin with, have Tidus Haste Lulu. Lulu should then focus on Thundering up the Crane three times, while Kimahri sits on his butt or chases his tail or somethin' and Tidus ... well, probably should use Cheer, since there's nothing better to do unless you get hit. Eventually, after three Thunders, you can have Tidus use the " Use Crane " Trigger Command - in doing so, you will cut off a whopping 93.75% of the boss's HP - if you did nothing up to this point, you bring it down by 5,625 HP down to a low 375 HP! After that, have Lulu just Thunder the Oblitzerator while the others attack. I mean, 375 is NOT a lot.

After this, you simply have to play the remainder of the Blitzball game, for which you get a Strength Sphere for winning the game. Go to Wakka in the Aurochs' locker room for that. See the "Blitzball" section of the Walkthrough for help figuring out how to beat those Goers. 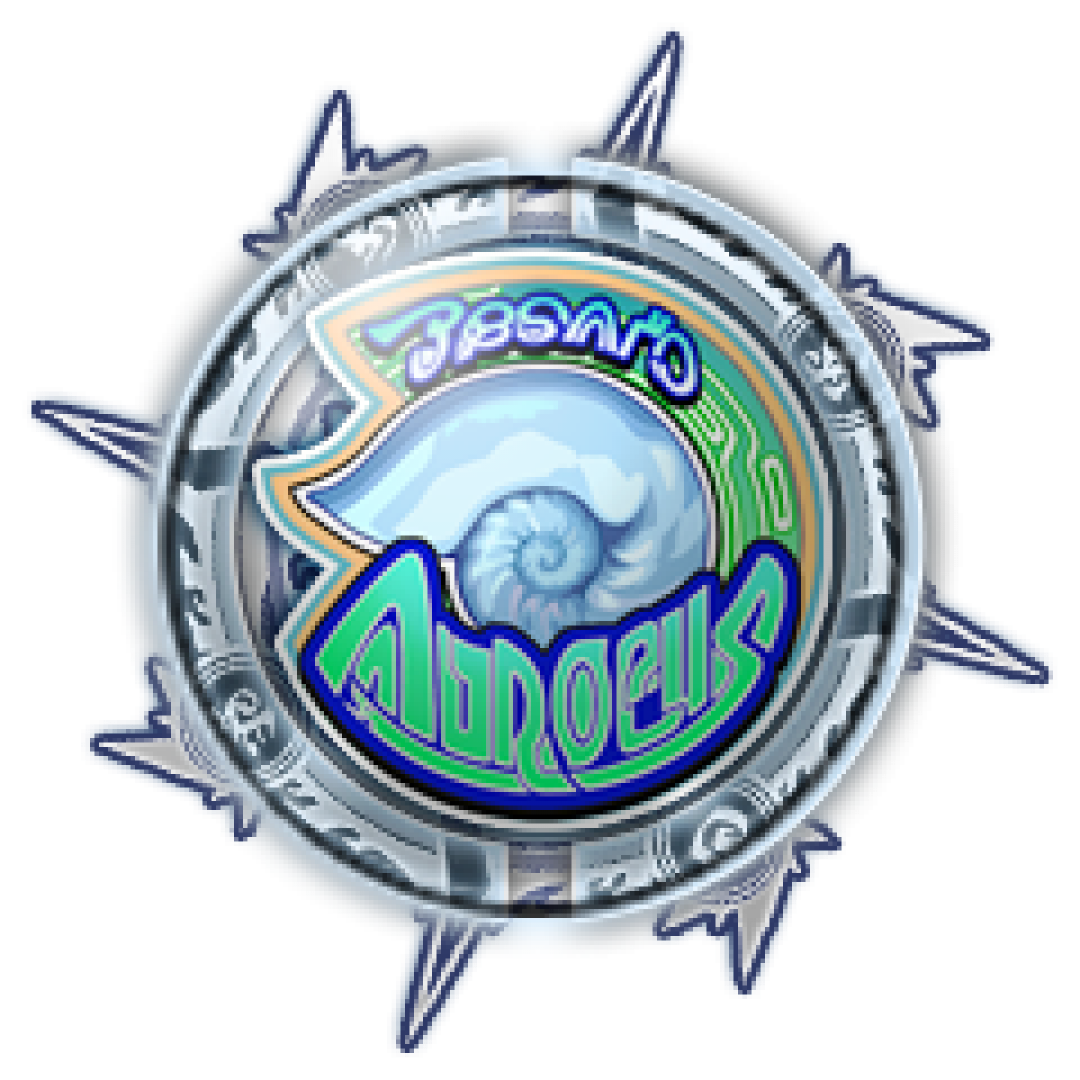