There are a few Grids you can earn from beating certain people, too. However, to 100% this area, you need to do it in a specific manner. First, beat any two people; we tend to go for the elderly person in the Bridge area and the guy walking around the Square area. After, save your game so you can abuse that method. Remember, you want to have two wins and no more than one loss at this point!

Go to the woman with the dog in the Square. Keep an eye out for the border coins that have the Item trait on them; if you include it in a chain, you'll be able to get the White Signet Garment Grid ! Lose the game as well (or win, if you only managed to get one previously) and save the game. Doing so allows you to continue to use that system, should bad luck come your way. Beat another person (it doesn't matter who), then beat the champion (hey, he looks familiar!) you'll encounter. During the encounter with the champion, be sure to keep an eye out for another Item-traited coin, which will get you a Treasure Hunt Garment Grid .

After beating the champion, you'll end up getting the Lady Luck Dressphere . That'll do it for Luca, then. 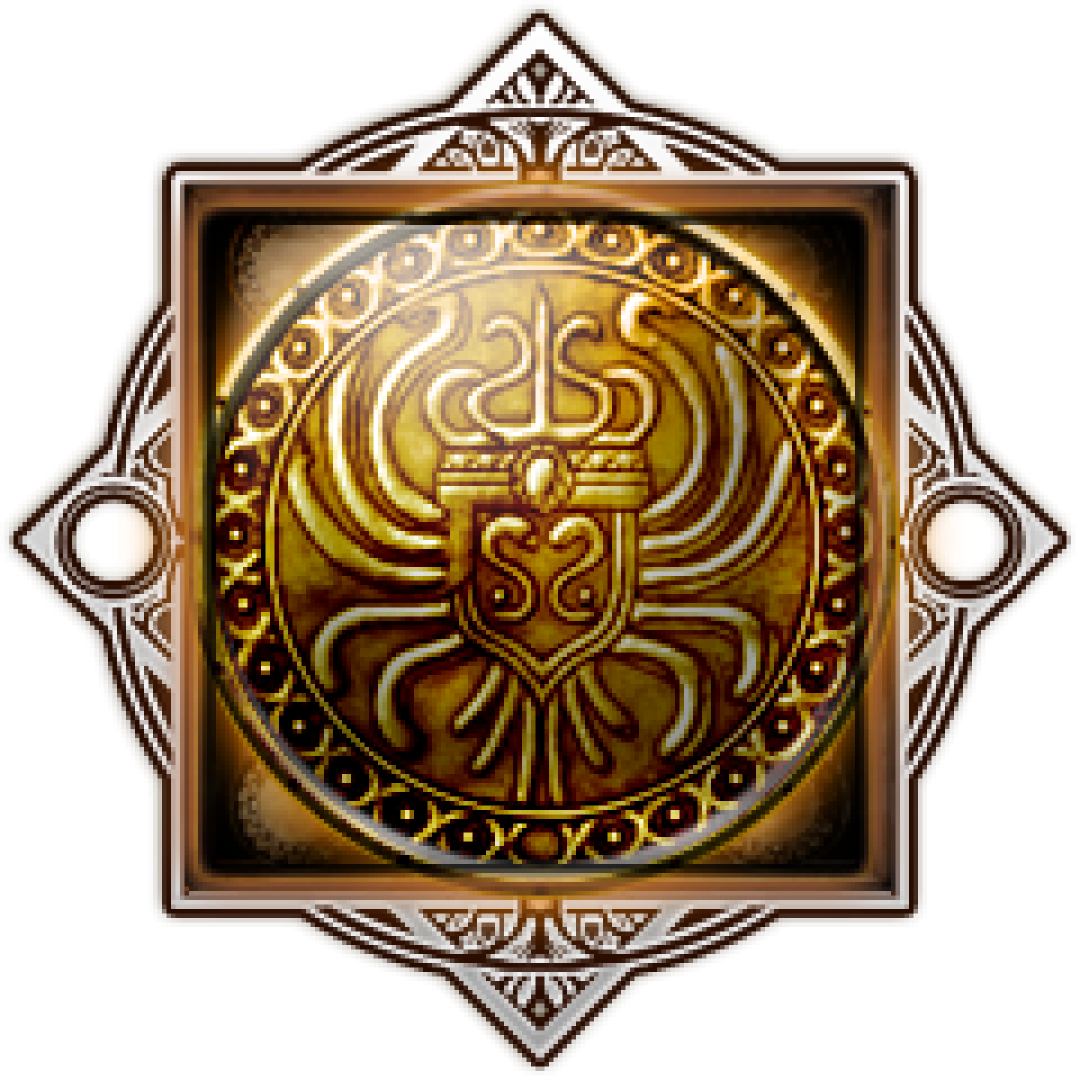