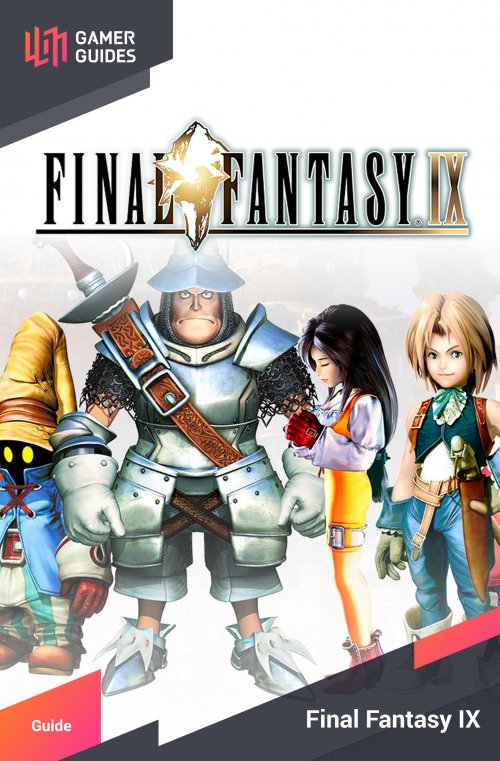 First and foremost, Final Fantasy IX has a good number of missable trophies/achievements, so it’s going to be important to keep multiple saves throughout the game. It’s extremely helpful to keep a guide handy of all of the possible missables, with the bigger ones requiring a full playthrough of the game again. These are Another Man’s Treasure, requiring you to reach Rank S Treasure Hunter, and Movie Critic, which is related to viewing all of the Active Time Events. Other missable trophies/achievements include the following:

It should be noted that the boosters available from pausing the game do not affect trophies/achievements, but the other ones available in the menu do, so don’t use them.

Welcome to the speedrunning trophy for Final Fantasy IX, where you need to reach the Lich boss fight in the final dungeon (and beat him) in under 12 hours. Do that and you will be able to find the Excalibur II in that very room. Note that you have to grab the sword before the timer is up, so don’t sit around after defeating Lich. You can go about this in one of two ways, with boosters or without them. If you choose to not use the boosters, then you are going to need to do some planning and forgo anything optional for the most part. With the boosters, at least the speed up one, you will have a lot of leeway and might be able to squeeze other content into the game. Once you pick up the Excalibur II, then you will receive the trophy/achievement.

This last step is to clean up any remaining trophies you might have not gotten in the above steps. It can include any missables, as well as the more annoying ones, like having someone afflicted with all of the positive buffs/negative ailments. You should get all of the achievements/the platinum trophy upon finishing this step.