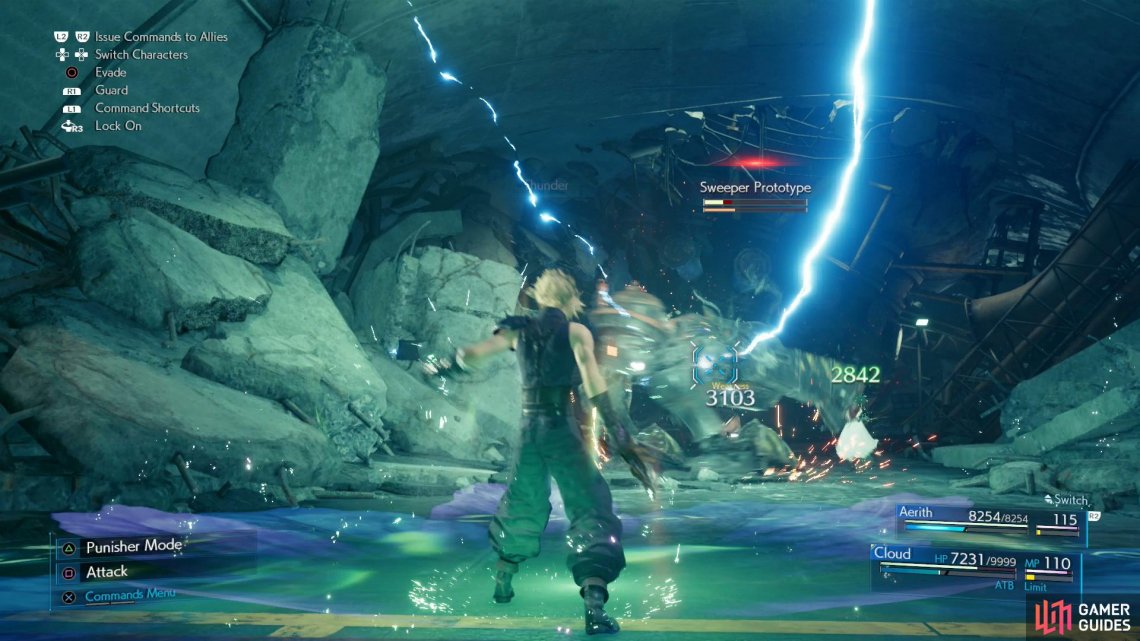 (1 of 2) Thunder will serve you well in the first few fights in the Collapsed Expressway, 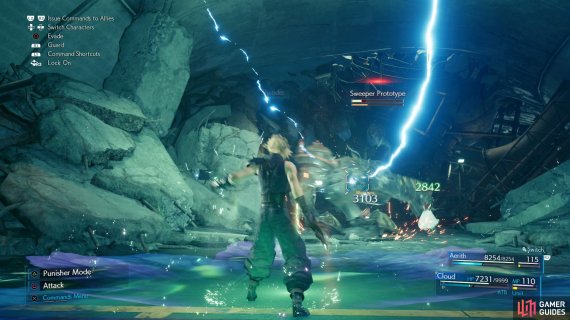 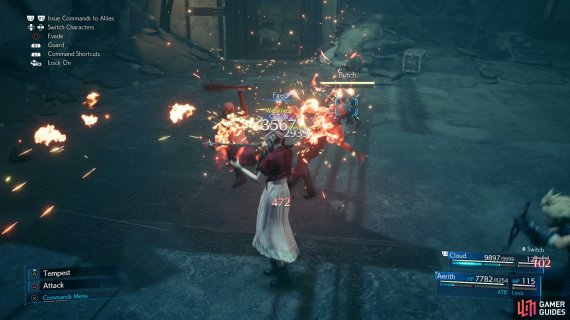 Thunder will serve you well in the first few fights in the Collapsed Expressway, (left), while the bandits who appear later can be easily dispatched with Fire + Magnify. (right) 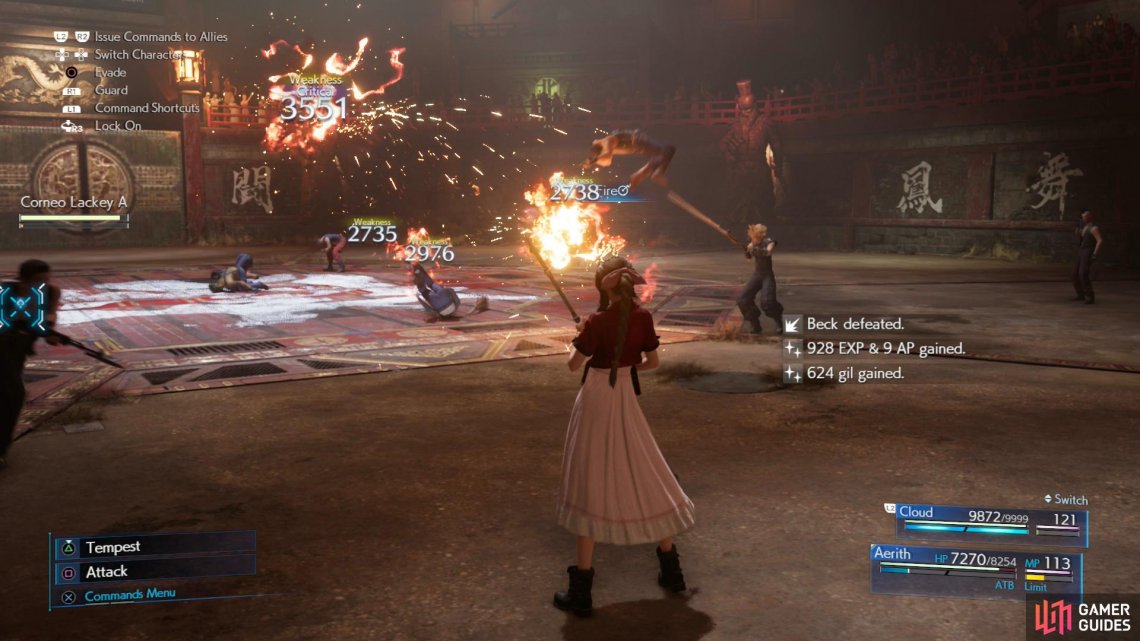 (1 of 2) Just like in the Collapsed Expressway, make use of Fire + Magnify in the Underground Colosseum, 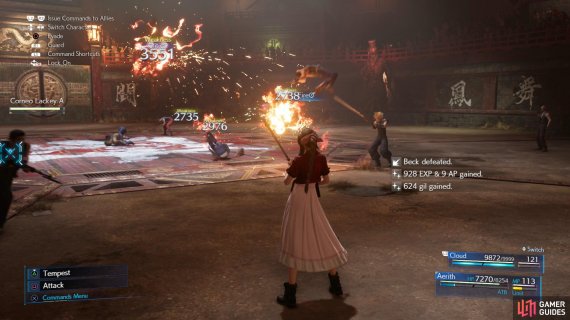 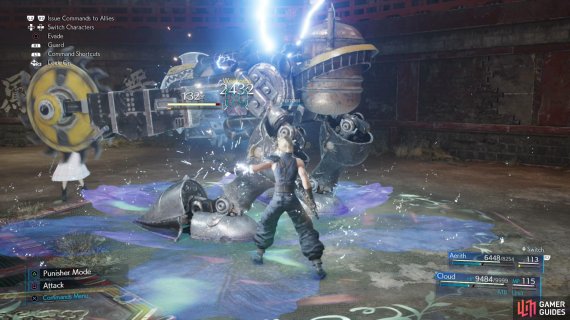 Just like in the Collapsed Expressway, make use of Fire + Magnify in the Underground Colosseum, (left), while the machines call for barrages of Thunder, doubled by “Arcane Ward”. (right) 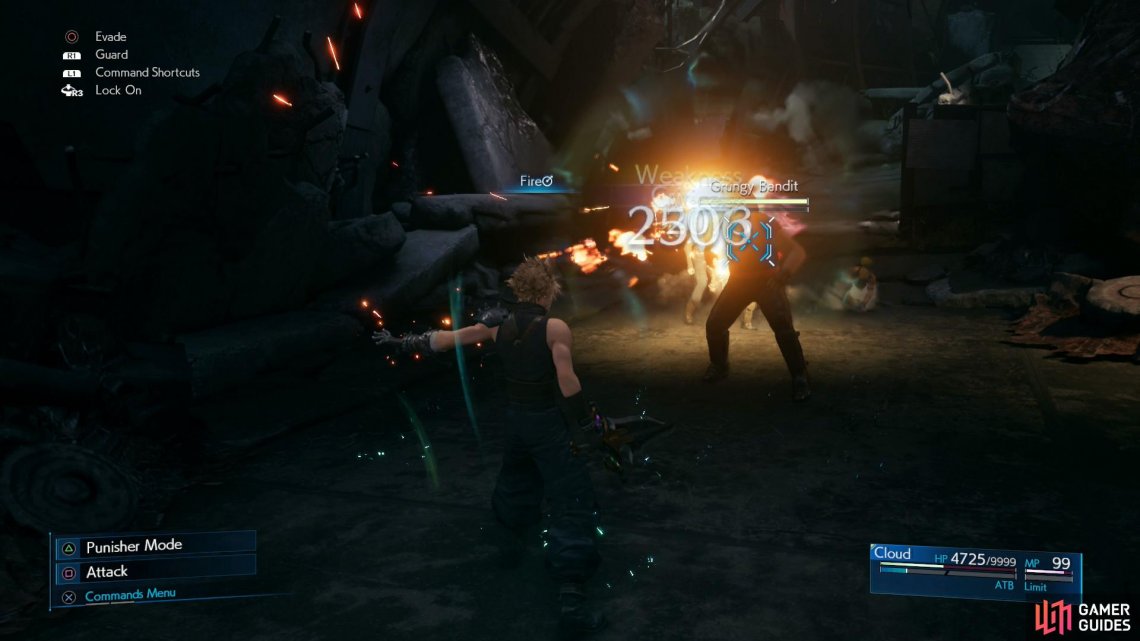 This quest is pretty simple, even in Hard difficulty. Head to the Collapsed Expressway and you’ll find the three B’s and their pet Grungy Bandit. Use Fire + Magnify to wipe out the three B’s, after which Cloud will square off against the Grungy Bandit. This brute can deal a lot of damage with its attacks - several thousand, on some hits - and even blocking will be painful. That said, it really can’t keep up with Cloud well, so getting away and healing shouldn’t be a problem, and Regen and some patience is all you really need. Dodge his attacks, then attack him and he should end up Staggered before long, which you can exploit with “Triple Slash”. Other than that, you can steal a Champion Belt from him, if you care to. For defeating the Grungy Bandit you’ll obtain The Art of Swordplay Vol. VIII. 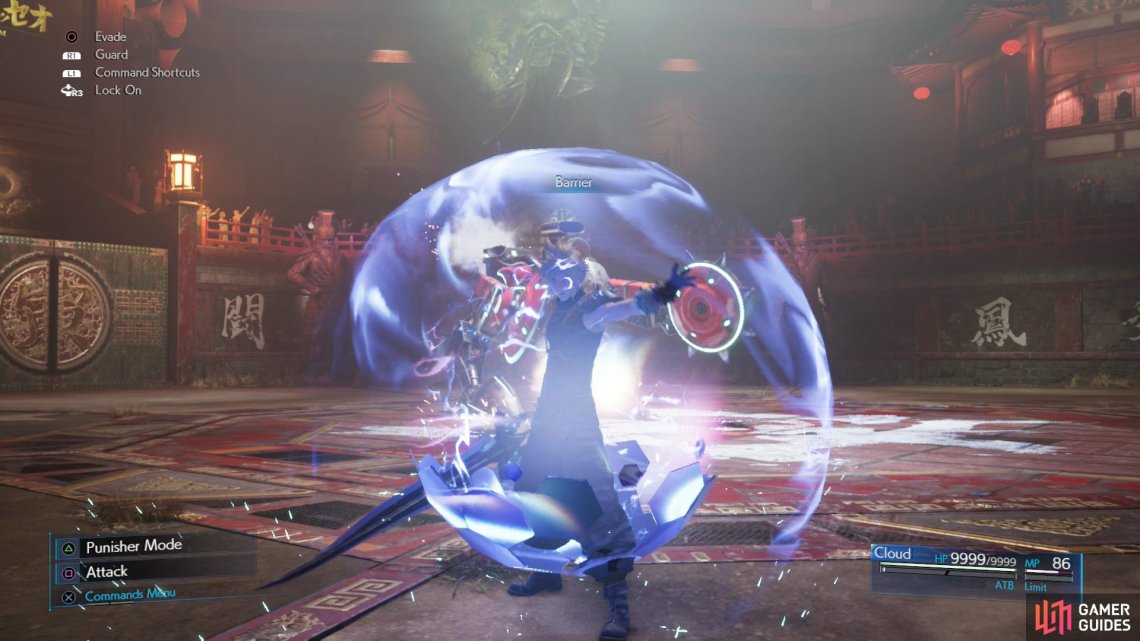 You’ll need to complete both Burning Thighs and The Price of Thievery to start this quest, which will send you back to the arena to fight a Jury-Rigged Cutter. Not much to this fight, honestly, it will constantly inflict itself with “Berserk” to dish out more damage. Respond by buffing with Barrier and Regen, then switch to Punisher mode and block and counter its attacks, using “Triple Slash” whenever there’s an opening. It should fall before long, earning you The Art of Swordplay Vol. IX. 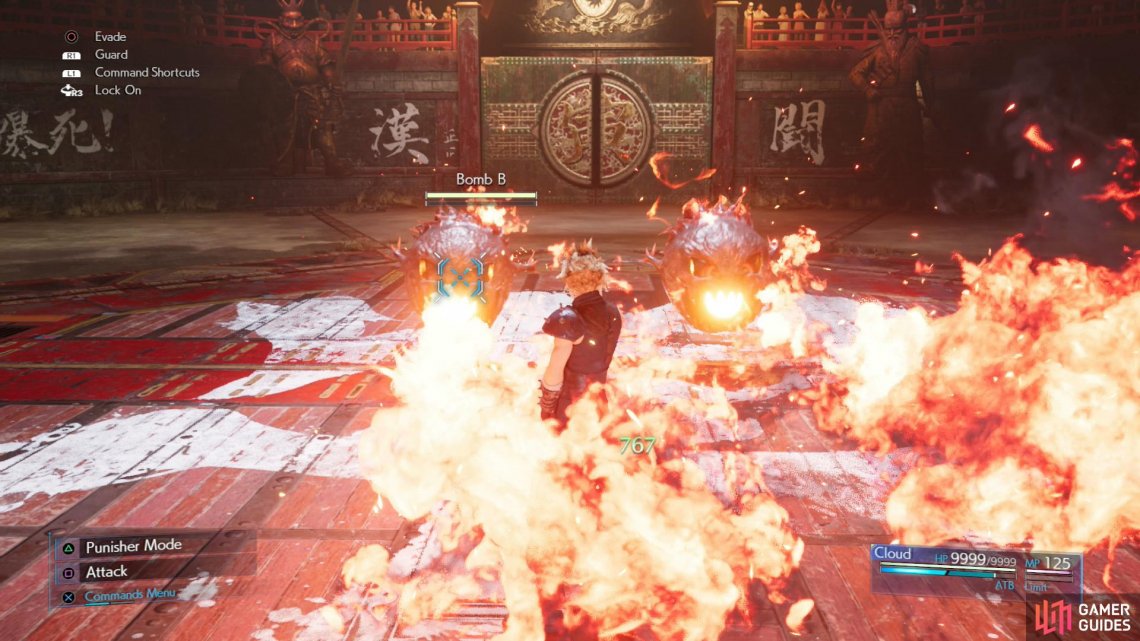 (1 of 2) With fire + elemental on your armor you should be virtually untouchable. 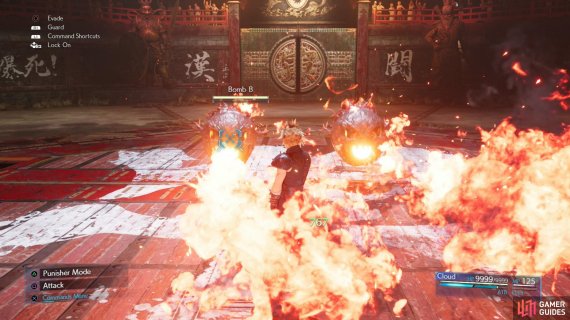 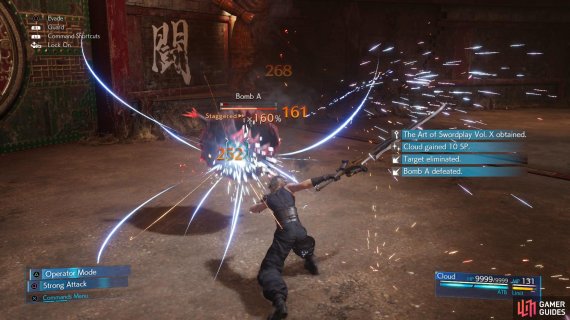 With fire + elemental on your armor you should be virtually untouchable. (left), Cut down the out-classed Bombs to obtain “The Art of Swordplay Vol. X”. (right)

You’ll need to complete both Burning Thighs and The Party Never Stops to start this quest, which will send you back to the arena to fight two Bombs. Equip Fire Materia + Elemental Materia on your armor and you should absorb most of their damage, at which point you can just get Cloud near one of them, switch to Punisher mode, and lay into your target, using Focused Strike to increase Stagger (whether it’s “Pressured” or not), and once Staggered switch to more powerful attacks, like “Braver”. Yep, exactly the same as in Normal mode, save this time you’ll score The Art of Swordplay Vol. X.