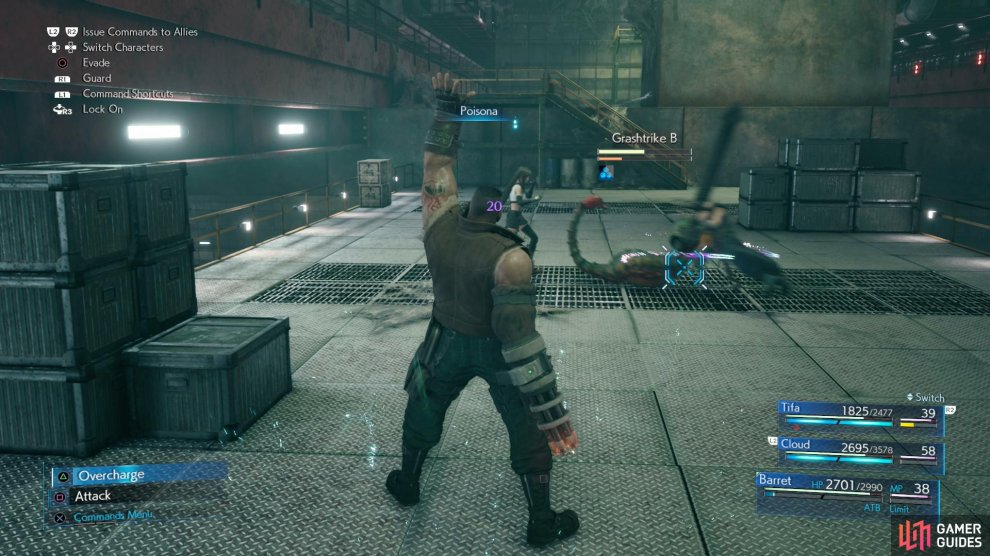 This Materia is less useful than you may initially think, especially on your first playthrough. For the most part, Items can be used to heal status effects a lot easier and although Resist can be useful for the odd boss here and there, it's not worth wasting a slot on it. This becomes a bit more needed on Hard though as you're unable to use Items so it will come in handy for some of the later bosses that like to use a lot of Status Effects against the party.