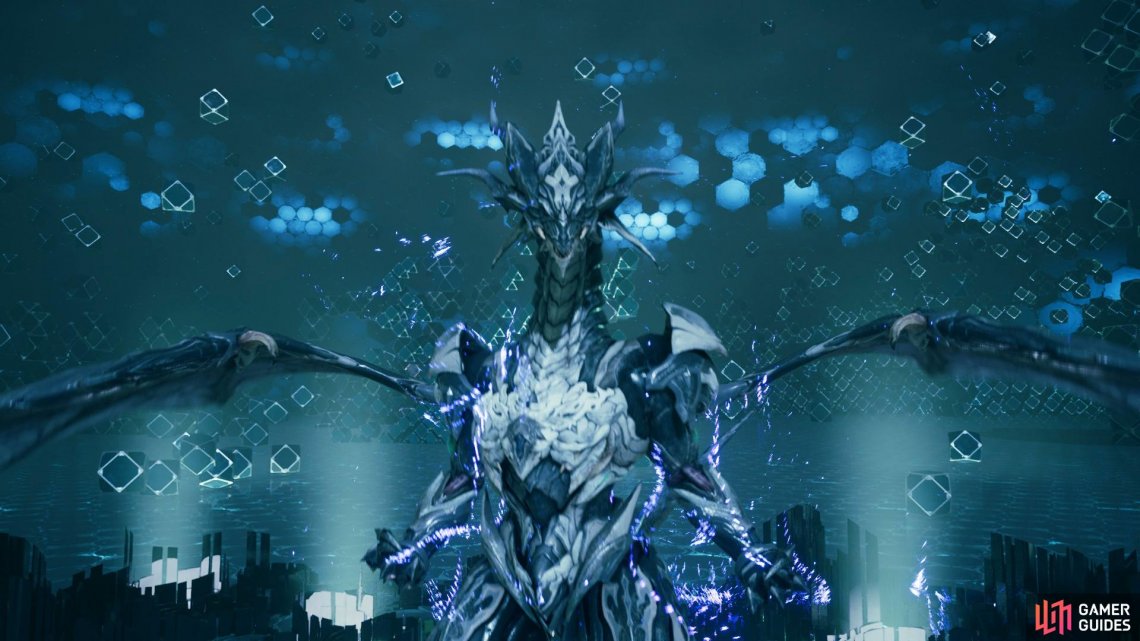 Obtaining the Bahamut Summon alone is enough of a challenge, due to one of the Battle Reports requiring you to master all Magic Materia, it’s unlikely you’ll unlock him until after you clear the game. Bahamut is by far the strongest summon in the game and all of his regular skills hit hard and find their damage increased further once Bahamut uses Umbral Aura as the gauge lowers. Should any enemy still survive his onslaught, Megaflare will deal massive damage to anyone still standing.