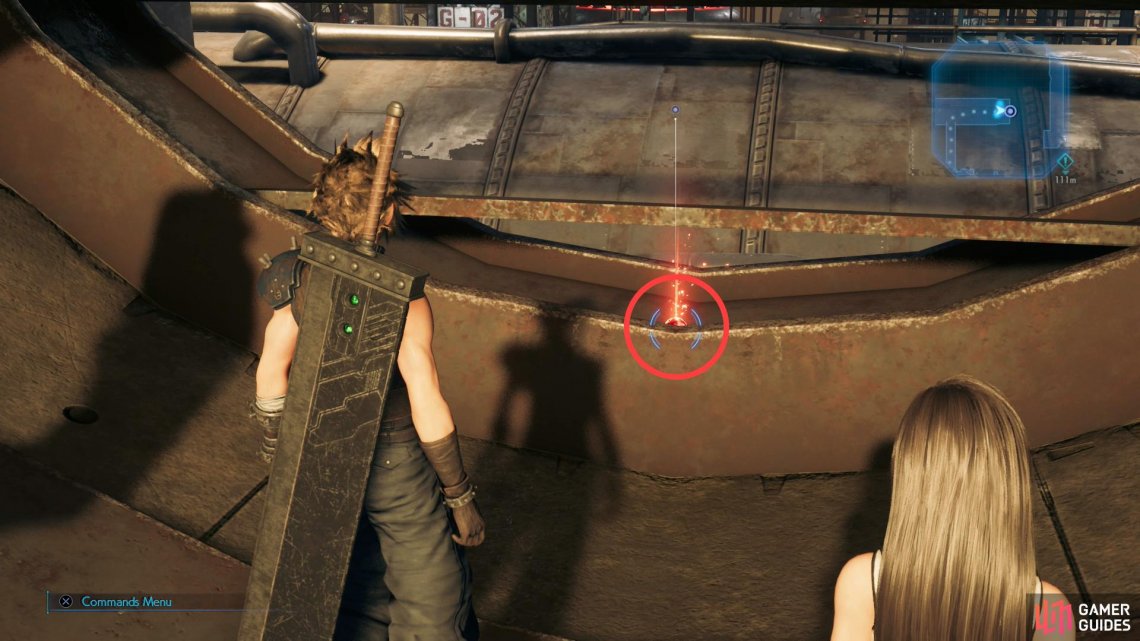 One of the less useful Summons that you’ll obtain but seeing as it’s the second one you get, it will see plenty of use before you unlock your fourth. The damage that Chocobo & Moogle deals isn’t the greatest but they are useful for really driving up the Stagger gauge.