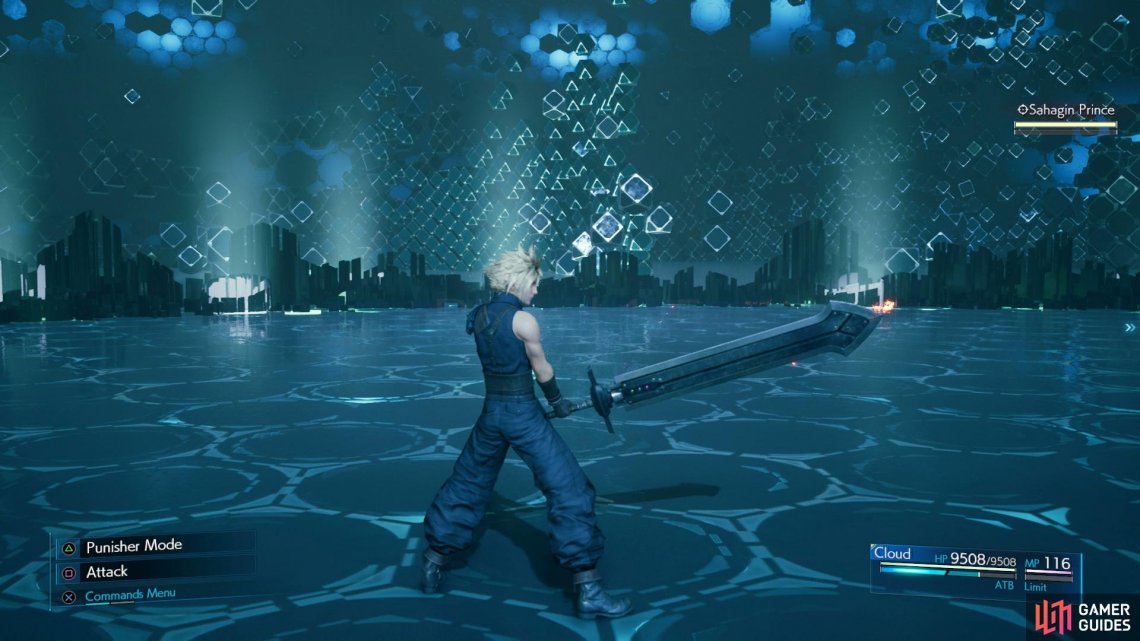 This is arguably one of Cloud’s most useful abilities in the game, pair this with a First Strike Materia and you can start each regular encounter with a Triple Slash, sometimes ending them straight away. Triple Slash is also useful for any bosses that have multiple parts allowing you to cycle through them and make the most out of the increased damage from the third slash.

In almost all cases, you’ll want to switch over to Iron Blade once you gain it in Chapter 3 and stick with it until you obtain at least Hardedge. If you enjoyed the increase in Magical Attack, you may wish to even stick with it until Mythril Saber and seeing as Magic is potent in Final Fantasy VII Remake, that’s not such a bad idea. Iron Blade is also an excellent choice for once you reach Hard Mode as it contains the useful Reprieve skill that will allow you to survive lethal attacks with 1 HP. The one downside with Iron Blade is that a lot of it’s Materia slots don’t arrive until near the end of the weapon’s development.

When spending SP on the Iron Blade, focus on Materia slots whenever they’re available and prioritize Magic Attack over Attack. Be sure to pick up Trade-Off as soon as you can, this will restore MP when you take significant damage and as soon as you reach Weapon Level 6, make Reprieve your first purchase followed by Elemental Damage 5% Boost to give your magic an extra kick.