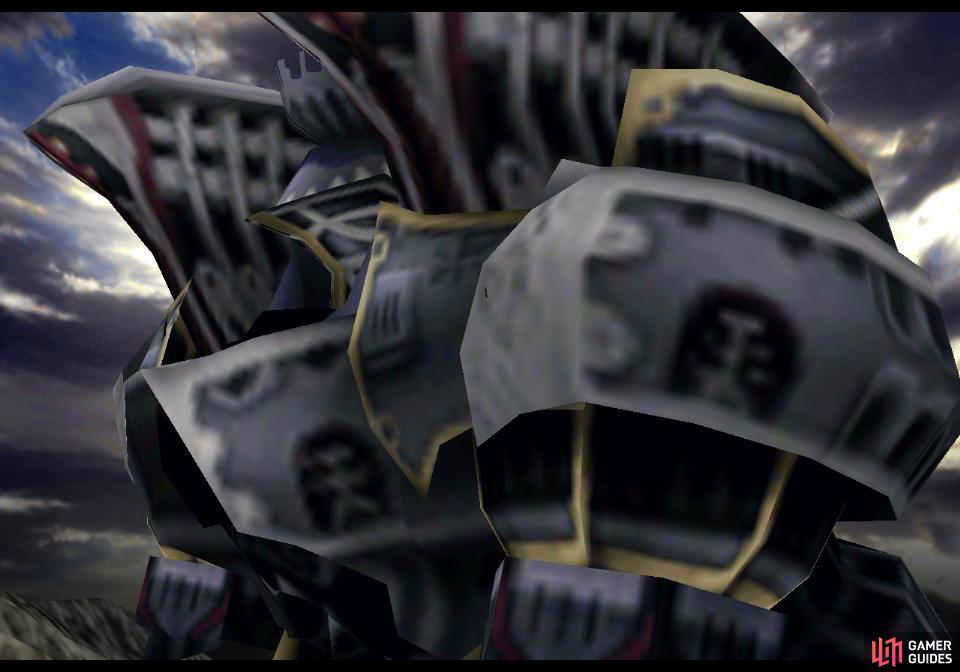 Alexander only has the Spr-J junction available, which by now is nothing special. It makes up for this by having a full compliment of elemental abilities, including Elem-Atk-J, Elem-Def-Jx2 and Elem-Def-Jx4, the latter of which will allow you to become virtually immune to all elemental damage with the correct junctions. Alexander also has Ability x3, but you’ve got plenty of other GFs that have this ability by now.

Alexander also possesses the Revive ability, which will emulate the Full-Life spell by bringing a KO’d character back with full HP. Med Data will double the potency of medicine (Potion, Hi-Potion, etc.). High Mag-RF will allow you to refine mid-tier spells into high-tier spells (Fira into Firaga, for example), but you could easily have left Balamb Garden with stocks of these spells via Card Mod, so it’s not much of a prize by the time you get Alexander. Finally, Med LV Up will allow you to upgrade medicine into higher tier variants, Elixir into Megalixir, Remedy into Remedy+, etc.