You can start this quest after acquiring the Ragnarok in disc 3, after the events at the Lunar Base. 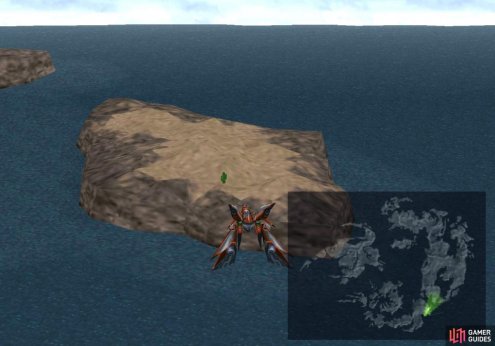 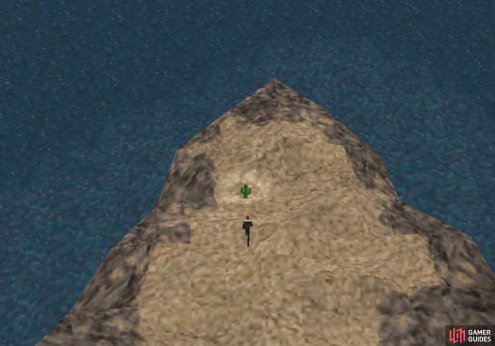 This objective is fairly straight-forward, and the rewards are well worth the trivial effort. Fly to the Kashkabald Desert and from there find a small desert island to the southeast. This is Cactuar Island, where you may see a Cactuar pop out of the sands from time to time. While the steep cliffs were too high for Balamb Garden, the Ragnarok can easily land on the rocky edges. Do so, make sure your Strength is as high as possible (with Str+60% and Ultima junctioned, there's no reason why you can't have over 200 Strength, regardless of your level), wait for this Cactuar to rise from the sand, then run into it to engage with... Jumbo Cactuar! 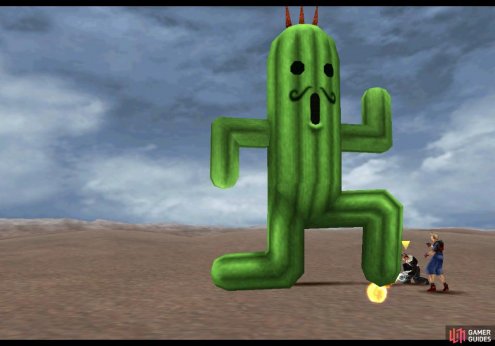 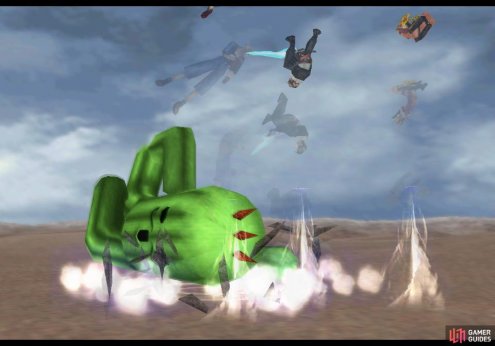 The name really says it all, Jumbo Cactuar is a massive Cactuar. With size comes a degree of confidence, and Jumbo Cactuar won't be so keen to flee like its lesser counterparts. It also gives this overgrown, mustachioed plant strength beyond that of a normal Cactuar, which it'll employ to stomp on assailants, propel the party skyward by falling on them with its Ker-Plunk attack, and perforate foes with far more needles than a lesser Cactuar could summon. This last attack, the aptly named 10000 Needles, is by far the most dangerous, as it'll deal 10,000 damage to a single target - your Vitality won't save you and neither will Protect. That being the case, it's probably a wise idea to have the Revive ability on a character, while other characters should just stick to Phoenix Downs.

If your level is low, this should be an easy battle. Go into combat with your HP low and just spam high damage limits (Irvine, Squall, Zell) until Jumbo Cactuar is dead. If you're a higher level, make sure you're healed, add Recover to your equipped abilities, and just cast Aura on your characters so you can use limit breaks. In either case, drawing Meltdown and casting it on Jumbo Cactuar will boost physical damage dealt and make the fight even easier. Jumbo Cactuar is weak to Water, so you can further boost your damage by junctioning Water to your Elemental Attack. Defensively, Protect will help mitigate some damage, but don't do much against 10,000 Needles, but you can also cast Slow on Jumbo Cactuar to slow down its offense. 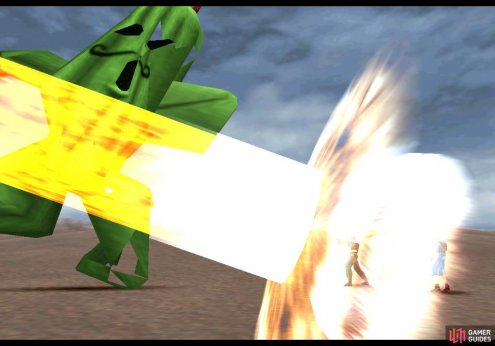 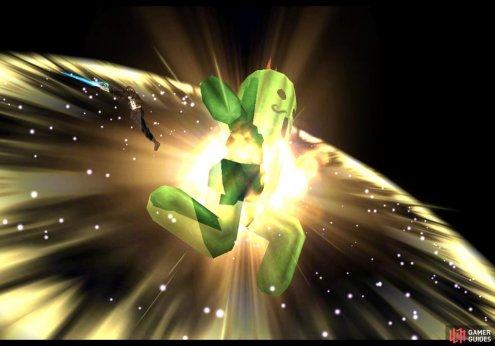 While the fight is fairly simple, Jumbo Cactuar does have one trick up its sleeve - cowardice. Jumbo Cactuar can have a lot of HP - up to 333,000 at level 100 - and when its HP are reduced to 5% you'll get a message saying that Jumbo Cactuar is hesitating. Afterwards, if it's reduced to 2% of its HP or less it'll flee, so for all intents and purposes you should treat your next attack after Jumbo Cactuar starts hesitating as your last. If your level is low, you can potentially knock Jumbo Cactuar out with one limit - Squall's Renzokuken has some silly new animations, and his Lionheart finisher can dish out staggering damage, but any multi-hit limits can suffice. If your level is higher, Jumbo Cactuar could still have around 15,000 HP at around 5%, which still shouldn't he hard for a potent party to finish off with a single limit break.

Once you bring down Jumbo Cactuar you'll score a Gaea's Ring, the customary 20 AP for defeating a boss, and the Cactuar GF.