You can start this quest anytime after the events at Fisherman’s Horizon, after you have control of a mobile Balamb Garden. To start this quest you’ll need to go to Winhill, a small town along the southwestern end of the Galbadian continent. 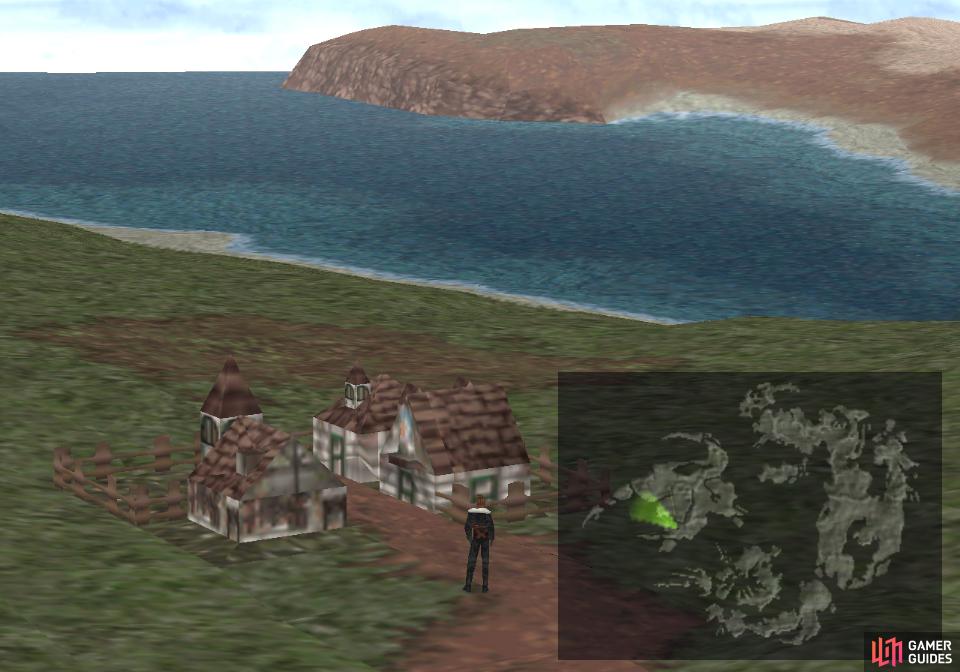 Approach Winhill and note there are two entrances to this town - if you enter via the eastern entrance you’ll find yourself in the town square, while if you enter via the western entrance you’ll be near the item shop. Use the eastern entrance and head into the large house at the top of the town square screen, then talk to a rather… nondescript man wearing beige/brown who is standing on some stairs. He’ll whine about some heirloom vase and a ghost, which is all the prodding you’ll get for this quest.

Time to hunt down this vase! You should know the layout of Winhill well enough, so let’s laser-focus on what, exactly, needs to be done:

Return back to the man in the mansion and give him his broken vase to receive… a Holy Stone. That’s right. Just one. That makes this little vase quest about 1/10th as profitable as winning a Krysta Card would be. Oh well, at least it’s done.