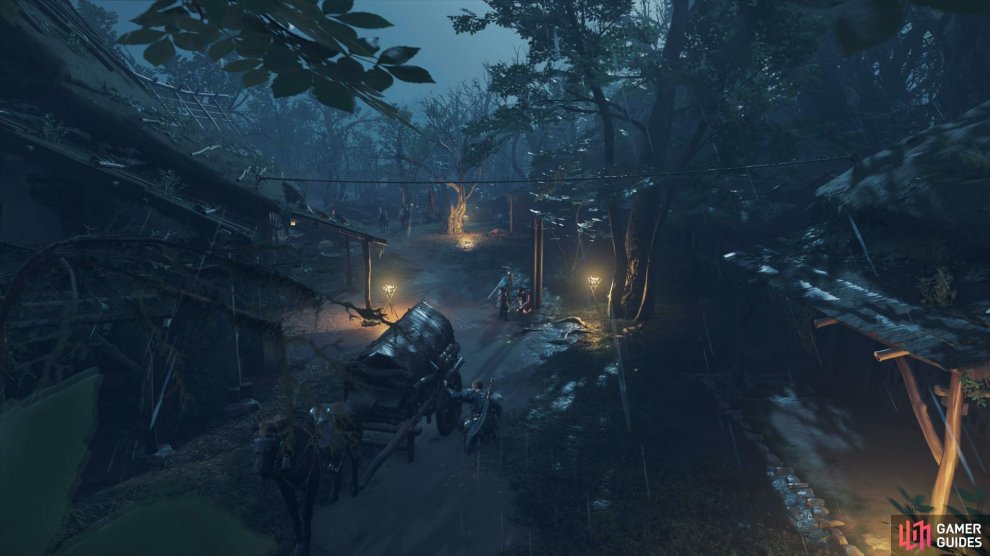 Head to the Northwest of Kushi Temple to locate the Okada Farmstead, a large Mongol Territory where some hostages are being held captive.

As with most farmsteads, there are a number of ways to approach them but consider heading in from the north to easily locate the first hostage in need of saving. The hostage is out in the open and there are archers to deal with first so handle them with the Longbow and then sneak in to assassinate as many as you can. The archers here will use Explosive arrows so be sure to dodge roll whenever you see the marker.

The second hostage can be found to the south of the farmstead and this one is a little trickier. The hostage is out in the open once more with a Mongol standing over them while another two Mongols will patrol the surrounding area. Additonally, there are more Mongols stationed in the houses here so if you alert them, expect a large battle. Your final task is to take care of the Mongols in the garden to the north of the first hostage. You’ll have to contend with dogs here too but the Mongols are spread out enough that you can take them out using Stealth if you wish. 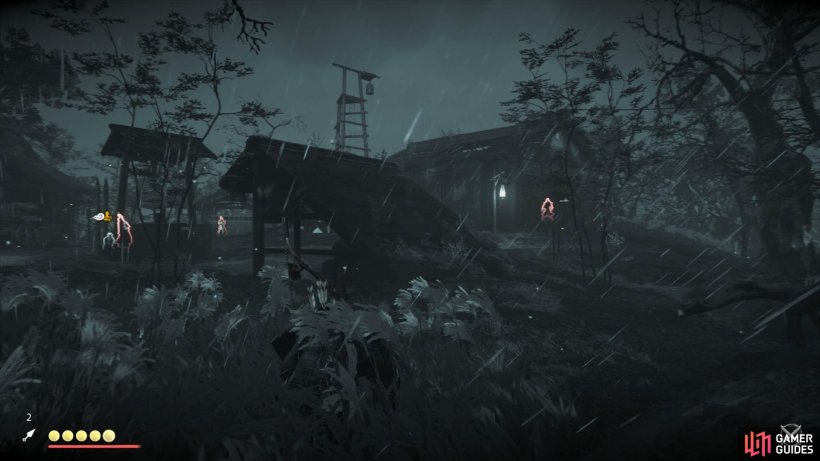 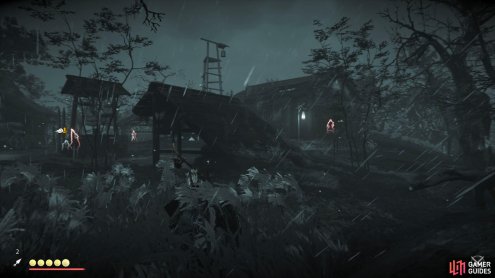 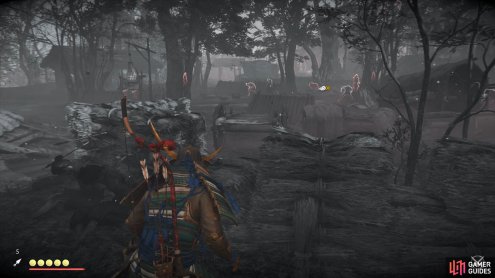 The Mongols at the southern hostage are spread out (left), beware of a dog patrolling in the garden. (right)