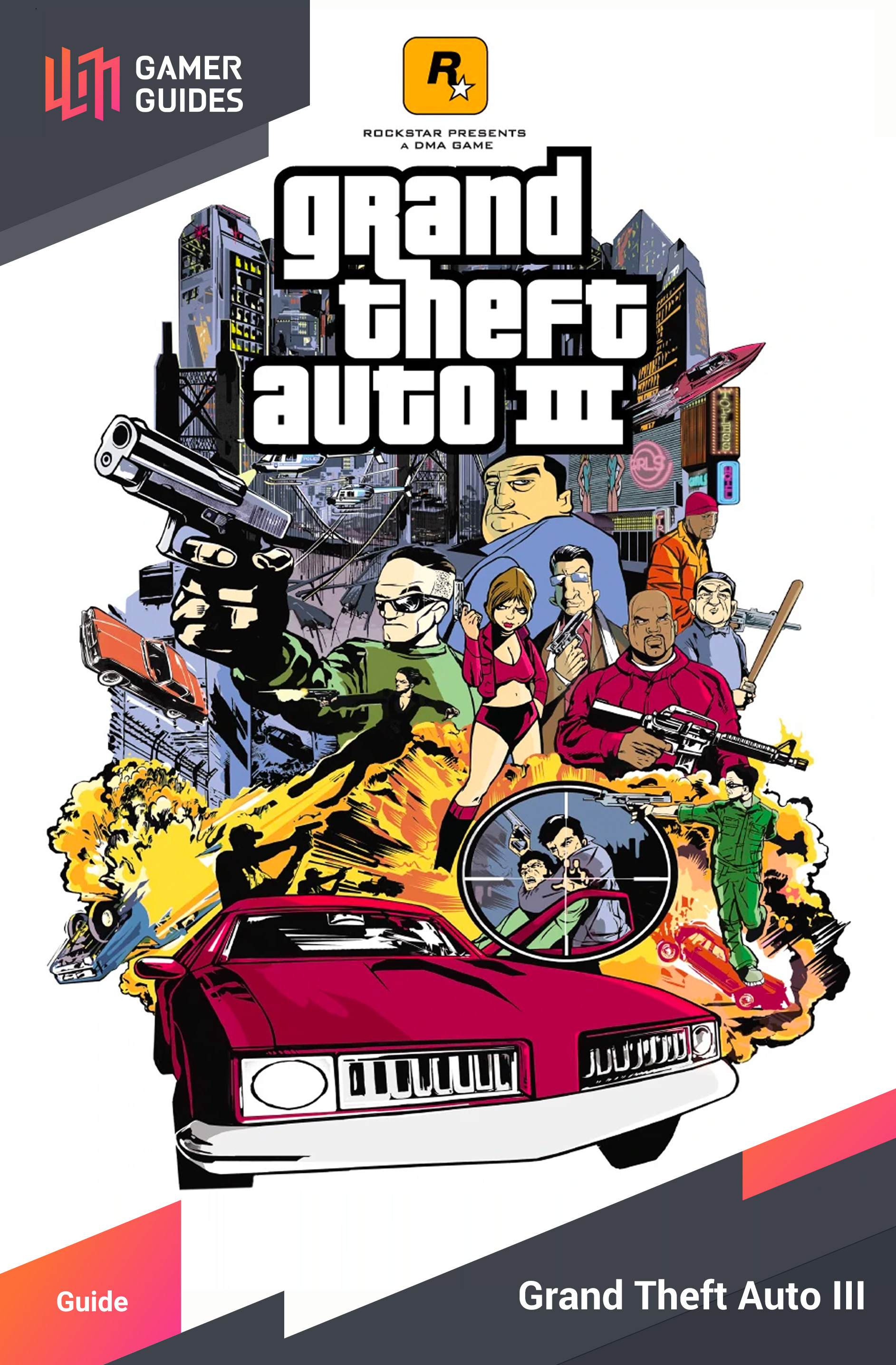 For this mission, I recommend one of two vehicles. The first one is the bullet-proof Patriot (you can use a fast car, instead); the second is the Rhino. For the former, get some Uzi ammunition.

For this mission, you are to hit twenty Purple Nines via drive-by. Therefore, if you are using the bullet-proof Patriot or a fast car, you'll need some Uzi ammunition. Then just go around and find and kill them.

The Rhino, however, has another way to play. Use the cannon and any Purple Nine kills count towards the twenty; this includes those in the cars.

A mission similar to that of the RC Toyz car destroying missions. Sort of. Go into the parking lot behind your hideout to find the required Toyz Van. In essence, you'll have to find three designated vans and destroy them. Another difference is that you'll have no time limit, but be limited to four RC cars. So don't screw up

Once this mission begins, you'll have six minutes to take the designated Infernus, found in the parking lot behind your hideout, to a garage in St. Mark's. Like with the "Blow Fish" mission for Toni Cipriani, too many bumps will cause it to blow up and kill you. Cool.

So, quickly head over to one of the Porter Tunnel entrances (one is in Wichita Gardens; the other near Francis International) and drive into Portland.

When you exit, you'll be in Harwood. Head into St. Mark's ... and don't worry about the Mafia and their Shotguns; they've apparently decided to give you the cold shoulder. So drive into the garage, go back to Shoreside however you wish, then repair the Infernus at a Pay 'N' Spray. Carefully park it where designated (where you started) to finish. (It will have to be in mint condition.)

Note: Before starting the mission, get a Hoods Rumpo XL and bring it with you. Bring some Uzi ammunition, too.

Once you start, head to the phone to start. You'll have six minutes to pick up thirty pieces of the platinum from the plane crash and take it to the garage. The platinum is scattered around Pike Creek.

As you pick more and more up, you'll get a Wanted level. Be careful and be ready to do a drive-by at any second. Especially given that the platinum will slow down the van, so be sure to drop some off at the garage with each five to

ten pieces grabbed. Once you deliver thirty pieces, you're finished.

Once the mission starts, head over to your hideout to pick up D-Ice brother, then go over to the Staunton View picnic area. Exit your vehicle, stand in one place, and hold the Attack button to continually swing your bat.

Not an elegant strategy, but effective. Bring some Body Armor in case you do get screwed over. You'll win once the Purple Nines are gone. 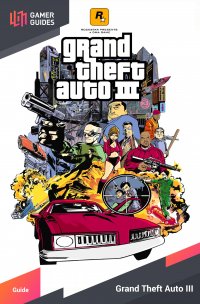