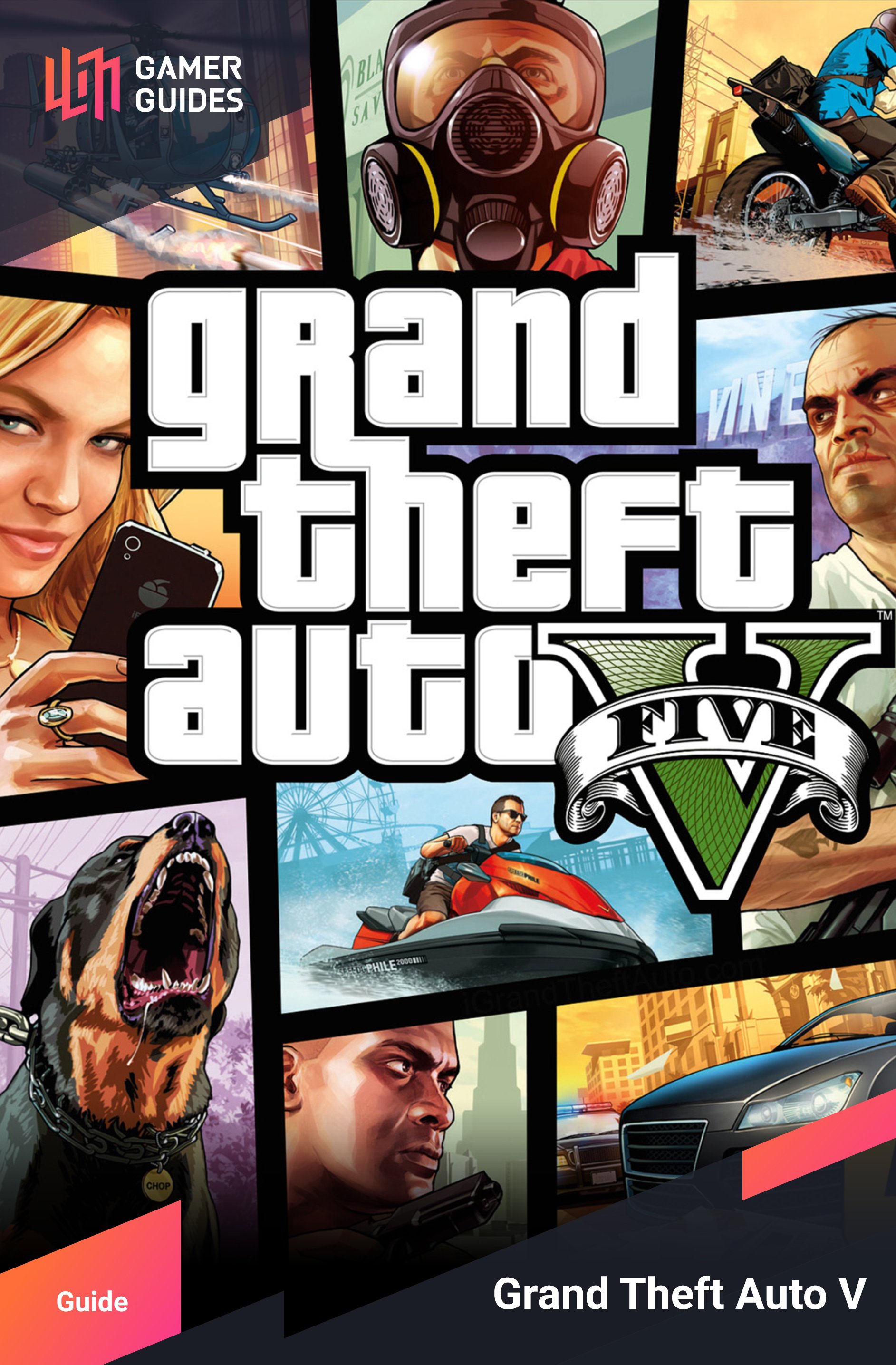 One of the hardest missions to complete 100 percent in one playthrough.

This is the difficult challenge, especially if you want to keep your accuracy up. This mission is actually one of the hardest to do in one run through because of this requirement. There are two options to complete this challenge. Firstly, you can use Trevor’s minigun to only shoot and explode vehicles and use up the bullets that way. The various police vehicles don’t count against your accuracy.

Alternatively, you can go to Fort Zancudo as Michael and take the minigun from the top of the control tower. Turn right upon entering the fort and carry on until you see a green door. Go to the 6th floor where you will find a minigun with 1000 bullets. You will need around 4000 bullets so quicksave your game and keep reloading the save till you have 4000.

Or if you are replaying the mission after unlocking the minigun, simply purchase it from Ammunation with enough ammo. Being able to use Michael makes it so you can empty your bullets into the tanks that appear later. They can take around 2500 bullets so once you’ve blown one up, shoot the other.

This is where Fort Zancudo is on the map (left). Turn around after arriving at the warehouse and unload the minigun on the tanks to use up bullets (right).

- Finish with a shooting accuracy of at least 50 percent

If you have the minigun on Michael, simply use him for the whole mission as he has superior shooting ability. Use an accurate weapon and his special when you can. Go for headshots to boost his special. Only pull the minigun out to shoot the tanks.

You can blast through this mission quite quickly. Just gun down the enemies as fast as you can and move on when prompted to by the game. If you do this and do the minigun trick, you should still have about 1 minute to spare.

- Cause $1 million damage in Paleto Bay

You should naturally complete this during the course of the mission. Just be sure to make everything explode. Which really isn’t hard to do.

You made a big impression at the Paleto Bay Chicken Festival.

Our Grand Theft Auto V guide has everything you need for 100% completion: