Of Gods and Fal Cie 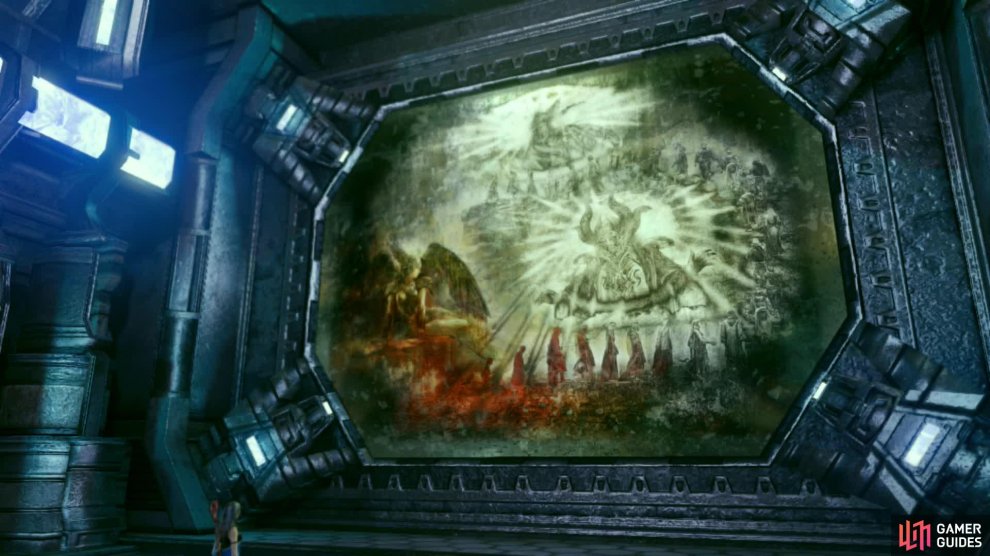 Bhunivelze, the God of Light, made three Gods: Etro, Pulse and Lindzei. Etro had no real power whereas Pulse and Lindzei were given almost limitless power. They in turn created two worlds, Cocoon and Gran Pulse. Cocoon became a satellite in the sky, floating above the surface of Gran Pulse, a world that was as wild as it was beautiful.

Both Lindzei and Pulse then made the Fal’Cie, servants akin to demi-gods to carry out their bidding and every whim from menial tasks to essential ones. The Fal’Cie began to terra-form the worlds, making them habitable for life to grow.

Lindzei, depicted in later lore as a trickster and one not to be trusted, created humanity from the blood of Etro. The first child born was Paddra Nsu-Yeul made in Etro’s image and born with the Eye of Etro, an ability to see the future. Etro took pity on humans for their flaws and, in their hour of greatest need, that of death, welcomed them to her realm of Valhalla. Etro, giving her immeasurable power to humanity for the realm of the living, retreated into the Heart of Chaos to sleep forever.