Requires completion of H’aanit’s Fourth Chapter to unlock. Alaic can be found in Victors Hollow, not too far from the entrance to the town. Speaking to a merchant, he finds out that his goods were stolen and has vowed to get them back. This bandit is located inside of the Forest of No Return, with its entrance being in the northern area of Victors Hollow. Before heading there, you’ll need to use Guide/Allure on Alaic, as he needs to be with you when you go after the bandits. 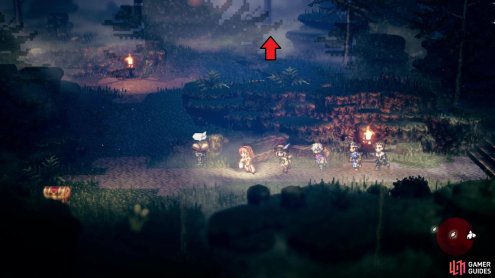 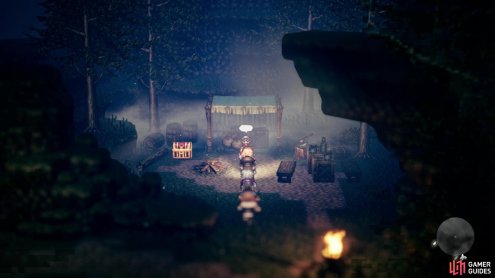 The Bandit Leader you need to defeat is found straight north from the entrance in the Forest of No Return, at a little camp. Make sure you steal the Viper Dagger from him before speaking, as it’s a great weapon to have and there’s no penalty for failing to Steal the weapon. The Bandit Leader can hurt a little bit, especially with Roundhouse Kick, but it should be a fairly easy fight at this point in the game. He is weak to daggers, axes, lightning and light and should go down in no time. Upon defeating the bandit, the quest will be over.