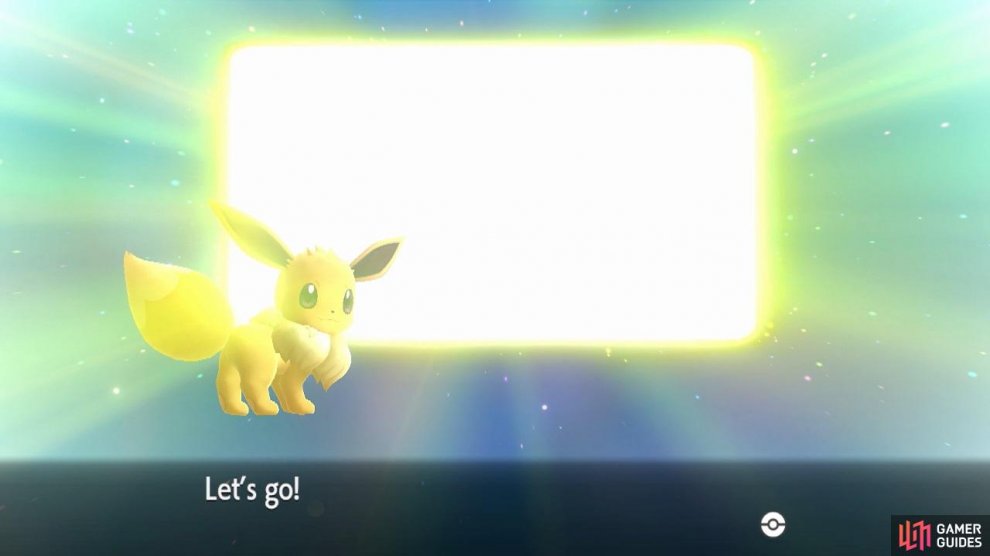 We're assuming most of you reading this already own the game(s), but for those of you who are merely reading our guide out of curiosity, Pokémon Let's Go Pikachu and Pokémon Let's Go Eevee are the latest Pokémon adventures, available exclusively on the Nintendo Switch.

They are remakes of Pokémon Yellow--the third edition of Pokémon Red and Blue, which originally came out on the GameBoy. Unlike other remakes, the Let's Go games are heavily influenced by Pokémon GO--the worldwide phenomenon--and they cater more towards casual players.

Officially, the Let's Go games are considered mainline Pokémon games, although there are some who prefer to call them spin-offs. Regardless of labels, they are fully-fledged Pokémon RPGs, where you can travel the lands, catching Pokémon and battling with them.

There are three main audiences that these games are targeting. Firstly, there's the general Pokémon fanbase who want something to keep them busy before the next big Pokémon game in 2019. Secondly, there are newer fans introduced via Pokémon GO. Finally, there are lapsed fans who started with Red, Blue or Yellow.

We won't lie--these games aren't for everyone, despite the fact they are the most accessible and polished Pokémon games to date. Namely, the more hardcore fans may be put off by the more streamlined and casual-friendly gameplay. But if you can look past that, they are incredibly fun games to experience!