Ok, now if the option above about joining the Stormcloaks really isn’t your thing and you wanna join the Imperial Army, then these are the Quests for you. What you need to do in order to trigger these Quests is to, basically, speak to any Imperial Soldier. They will tell you if you’re interested, head over to Solitude, where their HQ is.

Note that Hadvar, if you followed him in Helgen at the start of the game, tells you to join the Imperial Legion; so that’s another way to get the Quests started. 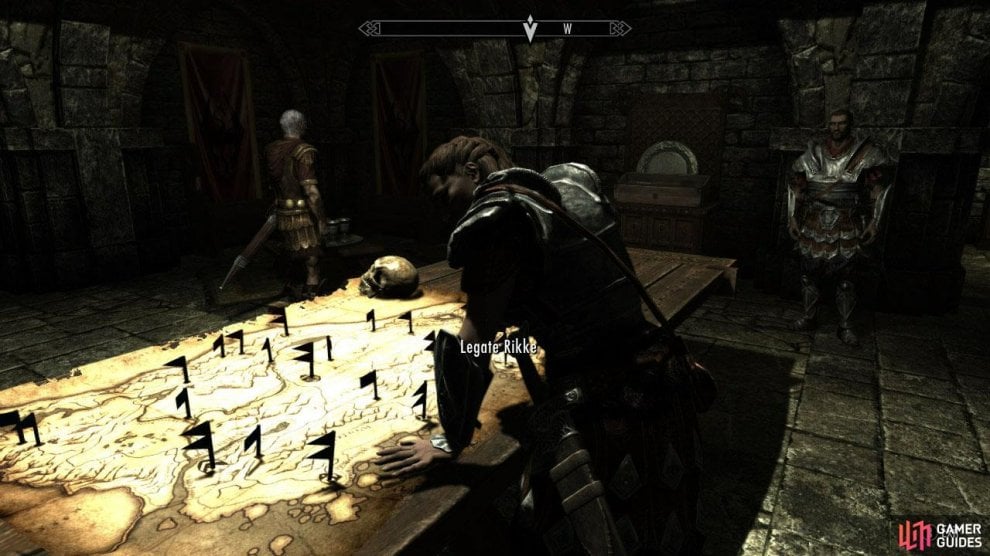 In here; speak to General Tullius . He tells you that not many survived Helgen and that you should speak to Legate Rikke . After their talk about Whiterun, speak to her and she tells you that in order to join the Legion, you need to clear Fort Hraggstad , which is our first Quest.