Be careful in the main room as there's a couple of Drauger's (and a Deathlord) waiting for you once you pull the lever in the centre of the room. Once they're all dead, you can now make it past the closed gate in the adjacent room.

In the next large room you'll encounter another Deathlord and additional Skeleton cronies. Deal with them and then use the shout wall to learn the first word of [Drain Vitality] (there's also a chest you can loot for the [Ring of Peerless Wielding] . Open the iron doors at the top and then make a dash to Skyrim. 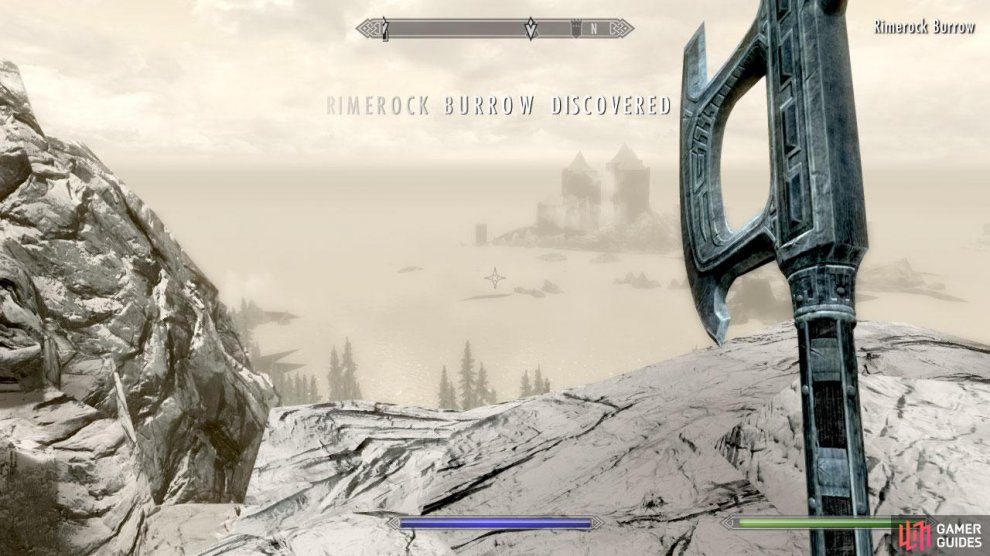 You'll reappear on the mountain side, so make your way to the far-left of the map (South-West of the city of 'Solitude'), down the steep hill, and towards the 'Ice Water Jetty'. There's a boat here that will take you directly to 'Castle Volkihar'.

Walk up to the castle with Serena and then once you're inside, go and have a chat with her dad, Lord Harkon. Now's the time to make a game-changing decision as you can either:

Become a vampire and with it have unique powers and access to the castle (but your life drains during the day and you need to 'feed' constantly on people to improve your tolerance to the sun).

Stick with being a Dawnguard and be banished from the castle (there'll be one more chance to accept becoming a Vampire in a later mission). 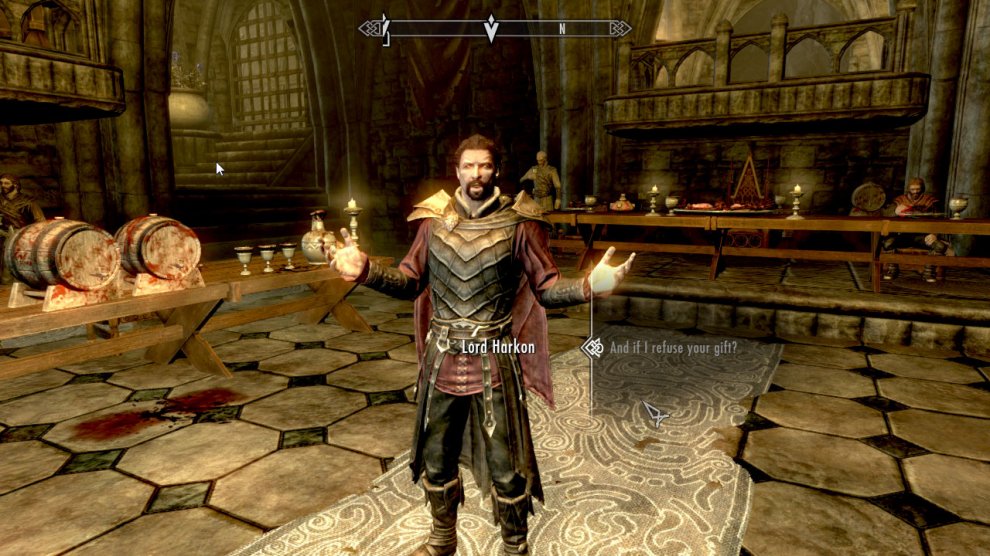 Each decision also comes with unique missions and side-missions (that are effectively the same in what you need to accomplish, but for 'the other side'). It's really worthwhile making a save before you decide so that way you can experience both options fully. Once you make your mind up, this quest-line will be marked as completed.

We'll now cover the main missions for both sides, starting with the Dawnguard (the good guys) first.