The Bloodstone Chalice [Vampire Only]

So you’ve decided to become a blood-sucking Vampire eh? Fair enough; so it’s now time to take your new fang-filled path through the storyline. Let’s begin…

Harkon will ask you to speak to a vampire known as Garan Marethi ; Garan will inform you that you need to refilled with water at Redwater Den , you’ll – unsurprisingly – also have to deal with enemies when you get there.

So head outside and fast-travel to either Boulderfall Cave , (in between Faldar’s Tooth and Atronach Stone ). When you get there, keep an eye out for a small cottage, head inside and look for the trapdoor. 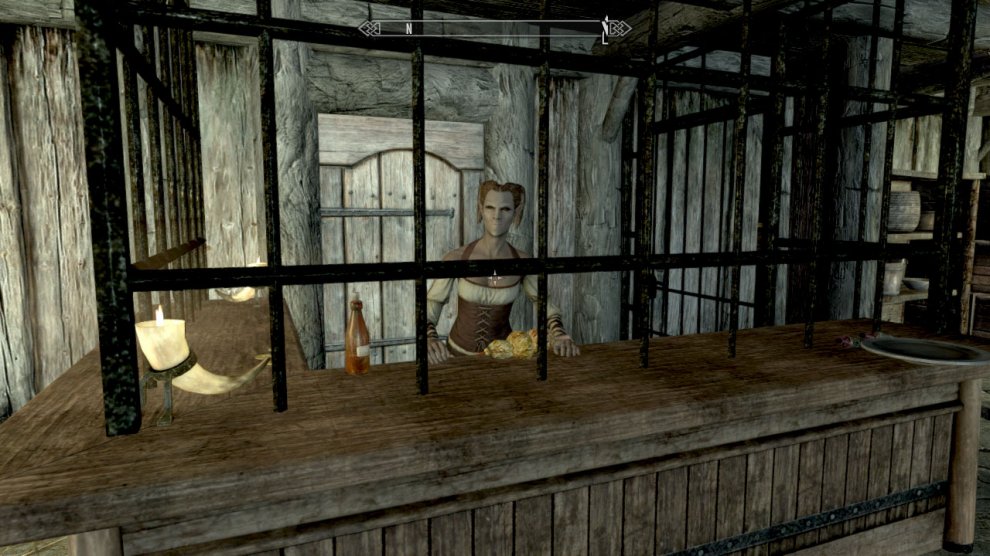 Once you’re down in the underground tunnel, you can either choose to begin killing everyone you see (ranking up your new vampire skills in the process), or you can choose to sneak around in human form.

If your speech is high enough, you can persuade the dealer to give you some free Skooma that, when used, will knock you out and you’ll reappear in the next area; Skooma Cave . Otherwise, you can pick the Adept lock and head on down if you don’t take the Skooma.

If you wake up in the prison cell, then you can either pick the lock when the Vampire is facing away, or if you turn into a Vampire Lord then he’ll open the door for you and attack you. If you’ve picked the lock, then be sure to open the chest in front of you for loot and potions-a-plenty (along with numerous other potions on the cupboard in front of you).

Kill all Vampires you find down here and then you can nab a bunch of ingredients by the Alchemy table in the upper middle of the cave. Once you’re ready; head around the corridors, past the forge and activate the lever that drops the drawbridge, allowing you to proceed deeper into the cave. 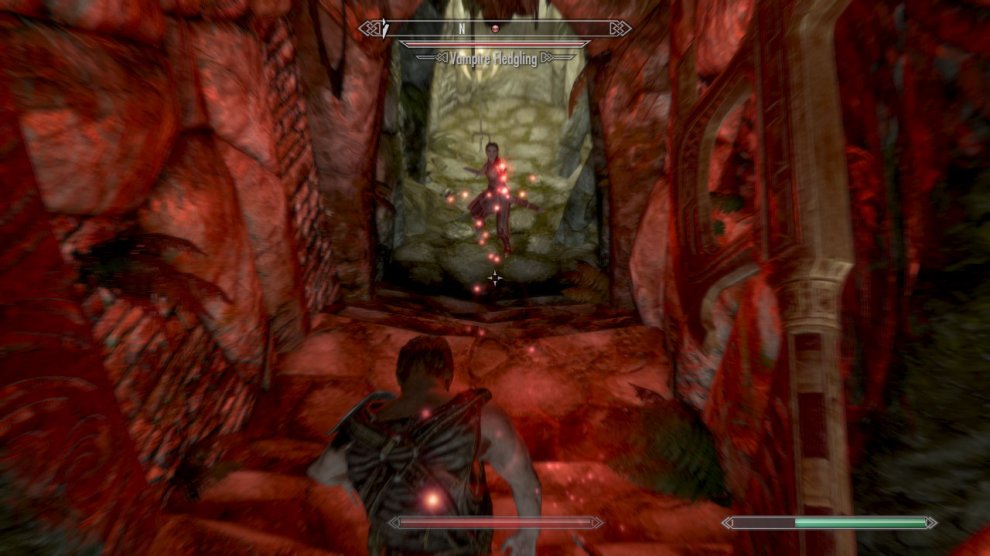 You can head straight ahead or via a hidden tunnel with a chain to open it (located to the right and then down the tunnel to a seemingly dead-end). Either way, just keep pushing on, killing everything in your way until you reach Redwater Spring itself.

This is effectively a large prison inside a sprawling cave; so there are lots of inter-connected tunnels and Vampires to fight. Also, when you head through the Iron Doors, watch the floor for two floor traps that’ll unleash a couple of painful spike-traps on your sensitive face (if you’re careless).

You’ll eventually reach a large room where multiple Master Vampires and a mini-boss-like Vampire known as Venarus Vulpin will attack you (Venaraus is rather powerful and can drain your life, so be extra careful around him).

Once everyone is six feet under, check out the chest on the left side of the room for an [Elven Helmet of Eminent Restoration] and the [Daedric Armor of the Peerless Knight] . Once you’re ready, head up to the large metal door and you can either use a [Redwater Wellspring key] (found on Venarus’ body), or you can even pick it (Master level lock). You’ll enter the room with the bloody water spring needed to fill the chalice with. 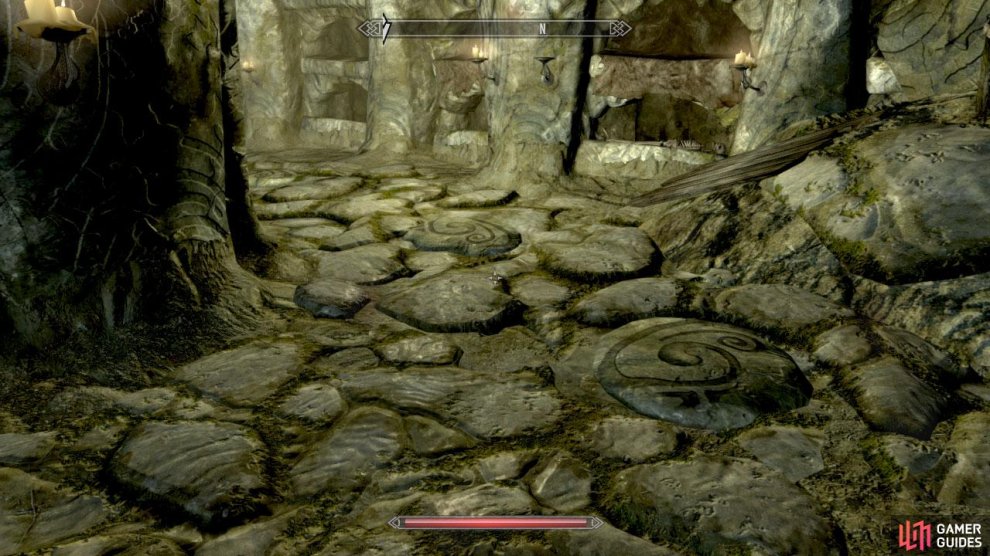 So; once you’ve filled the chalice Stalif and Salonia Caelia will turn up looking to kill you. Get the upper hand here by striking first (in Vampire form so you’re improving your Vampire skills) and once they’re both dead, approach them both and use their blood to complete that part of the task. 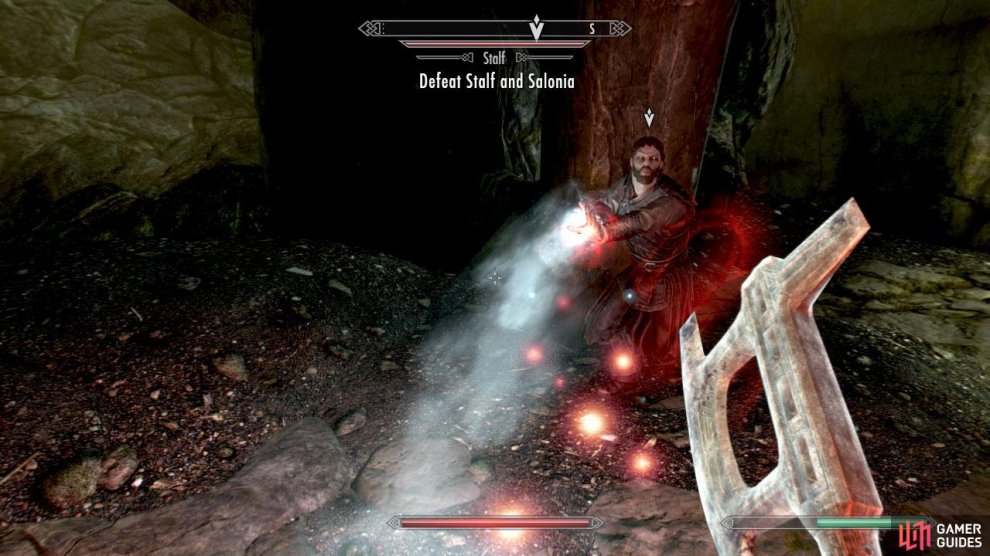 Now exit via the backdoor and then head out back in to Skyrim where you need to head to Harkon to complete the quest!