"Allegiance Strong Hunt" Most likely the first dragon you fight in Skyrim, at the Western Watchtower near Whiterun.

"Winged Snow Hunter" Was the right-hand to Alduin, records date by interrogation of captured Dragon Cultists during Crusade. Buried in a mound in the south east of Skyrim, near Riften. After completing the main quest, Odahviing can be summoned by using a dragon shout called "Call Dragon". 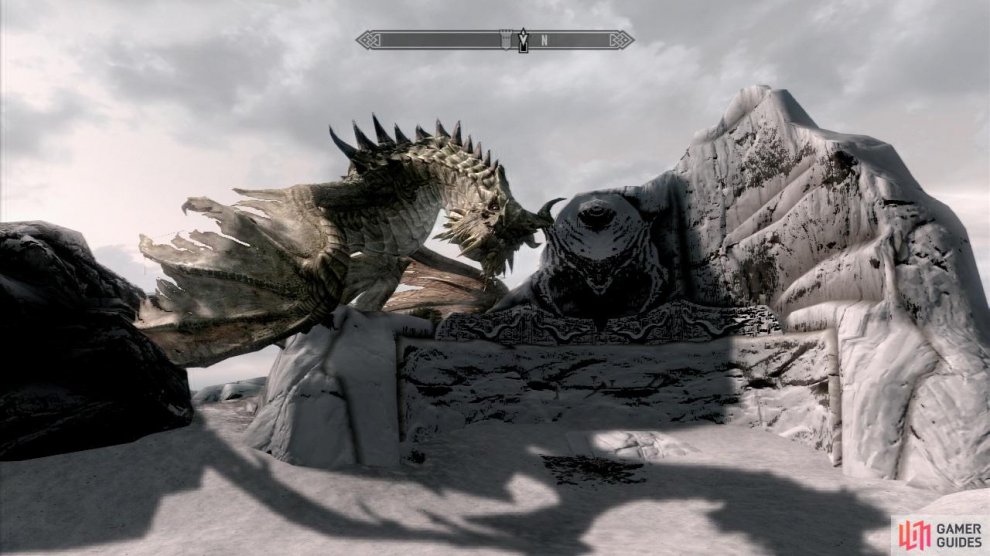 "Phantom Sky Hunt" You have to fight him during the "A Blade in the Dark" quest. Buried near Kynesgrove.

"Dark Maw Eat" Death dating back to Dragon War or just after. Buried in a mound near Granite Hill. 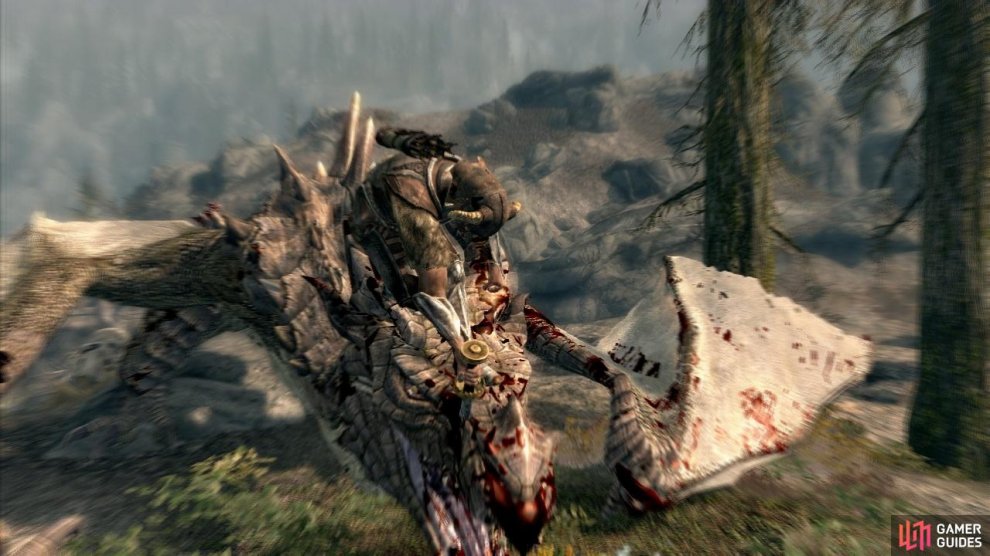