Go talk to Skjor who will have something planned for you. He will want you to meet him at the Underforge . Since we haven't been there before, ask him what it is. He'll say that it is under the Skyforge, but it has a secret entrance. Oooo, sounds fun.

Inside is a.. werewolf! Ha. So that's what we're doing here. Skjor will now invite us to join the circle and have the beast's blood inside of us, thanks to Aela. Whether you personally choose to join or not is up to you, but like Skjor says you can only reach the top ranks of the Companions if you do... plus I'm a fan of being bad-ass so I say we go for it.

Note: You CAN undo this choice as you'll find out in an upcoming Companion quest...

After the drink you will blackout... and then you'll be outside only this time as a werewolf! Try out your form if you wish. You can do just about any damn thing in the town without threat of bounty since, well.. they don't know that you're a werewolf. You'll blackout again soon though. 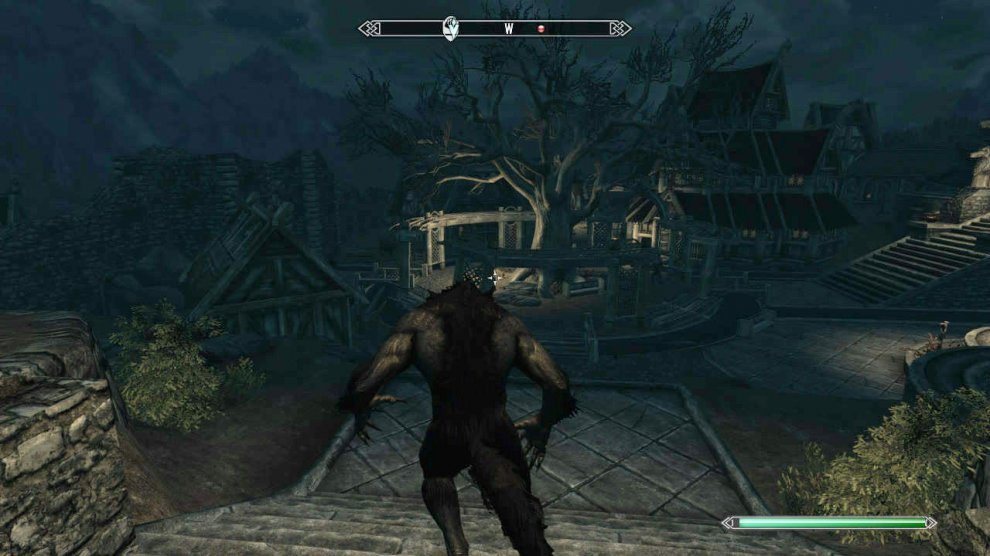 When you come to, you'll be with Aela, whom you can question about your new life. We cover changing forms in the BASICS section of the guide, but here's a quick overview: yes, you ARE a WEREWOLF now. You have a new power (listed under your powers menu) called Beasform that you can activate once a day. Being a werewolf has NOTHING TO DO with the moon, it is something you activate on your own.

The major benefits are increased health and attack. Plus, no one will know you are a werewolf, unless they see you transform, which can help with avoiding a bounty. Being a werewolf doesn't last very long, but it can be extended by feeding on corpses.

The major disadvantages are being unable to do human things: loot, talk, etc, etc. Also, you have a weakness to Silver weapons. You can find out more about being a werewolf by reading the disease section of the guide (yes, you essentially have a disease).

Ok, that's a good brief overview. Now, be sure to re-equip all of your equipment and as Aela probably told you by now we are going to exterminate a group of werewolf hunters--The Silver Hand. They are holed up slightly northwest of our current position at Gallows Rock and Skjor has gone ahead of us to track them. Aela is our current follower for now, by the way.

Head up towards the rock. There's THREE Silver Hand members outside, so get the drop on them and take the rest out. Loot the place--there's a Adept chest in the tower--and then enter Gallows Rock proper.

Head inwards to see the way barred, but don't worry there's a chain nearby you can pull to open the way. Down below are two Silver Hand members enjoying a meal, making for an easy ambush/sneak attack. Kill them and check out the dead werewolf. Aela will comment about how some can't control the power and become feral, and she doesn't recognize the smell of whoever this is.

The direct route is blocked, so take the other door and kill the rat. Go up the stairs to see two more Silver Hand members, but be careful because there is a floor plate here with a spiked-wall trap. Take them out. 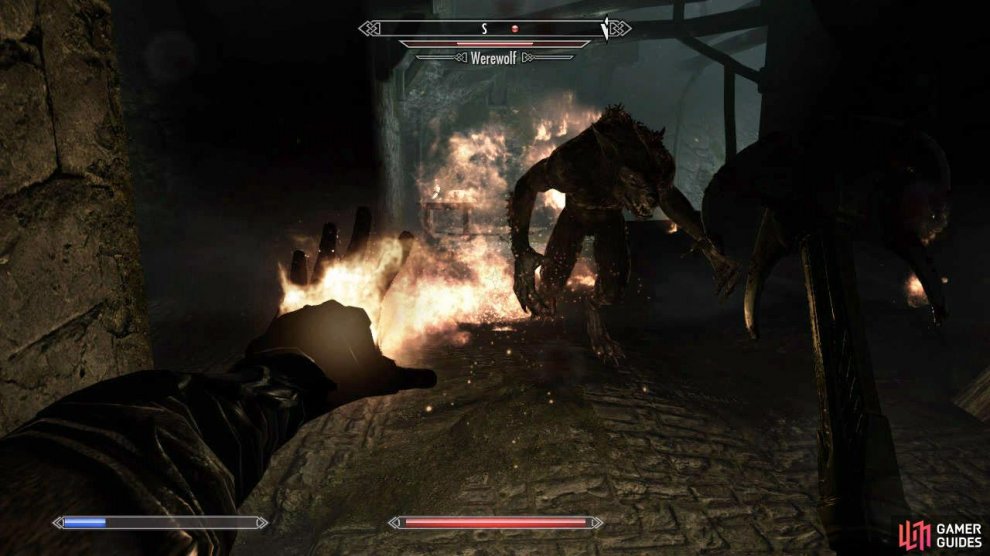 Continue going forwards and open the wooden door. There are a total of four Silver Hand members in here, so be ready for a fight (you can get in a sneak attack if you're ranged). Kill them off and loot the place, specifically the bottom room which houses a Master chest and all sort so goodies. The top level has a ton of tanning racks and a One Handed Skillbook called "The Importance of Where" sitting on one of the shelves up here.

Continue on and you'll come to another smaller room where a single Silver Hand member is chilling out. Knock him off and pick up the Smithing Skillbook here called "Last Scabbard of Akrash" . From there you can pick the door here to loot a bedroom, then head down the stairs.

Aela will caution that we are getting close now and we shouldn't underestimate the leader, who's called the skinner. Yeah, probably not someone to underestimate. This is a good time to save. 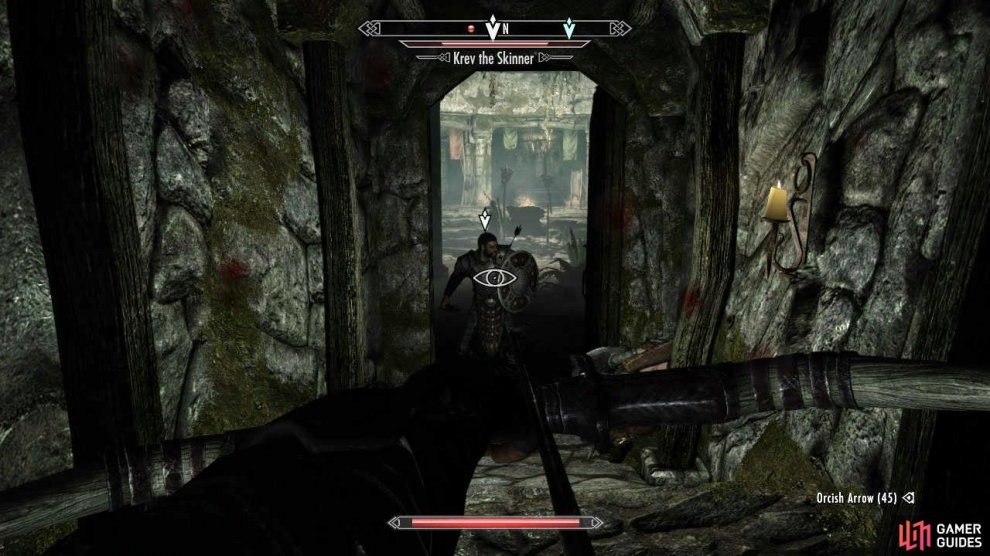 Inside past the door up ahead are three Silver Hand members and the Skinner. You'll know the Skinner **** when you see him, as he's the one decked out in full plate armor. Try to get a sneak attack in on him, and then go to war, Aela helps here. Keep your health up and use those potions you've been hoarding if you have to and you'll win.

Go on and loot the place like a victor should, but happiness is soon lost as you find out what happened to Skjor. Damn. Aela will vow to avenge him. This ends this quest, and Aela will give you your next quest: Retrieval . Head out the right door to get back to the start of this dungeon easily so you can fast travel and begin your next quest. 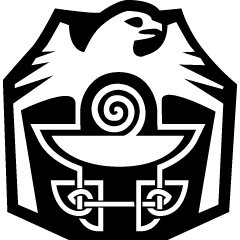 Become a member of the Circle