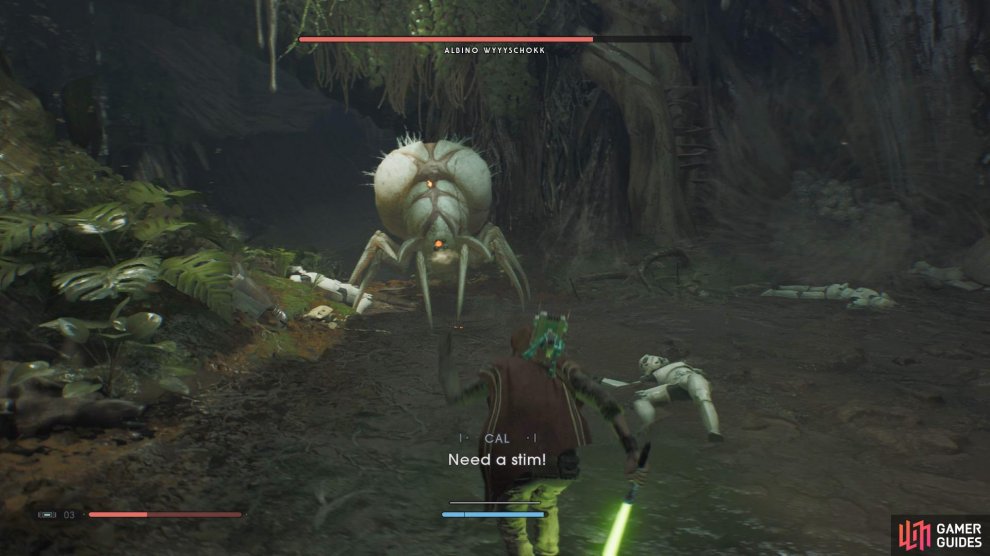 This boss can be tricky if you dont go in prepared so here are the few attacks that Albino Wyyyschokk can perform. The fight will begin as you enter it's lair and it'll jump onto you from above, quickly press the [Circle]/[B] button to get him off you. 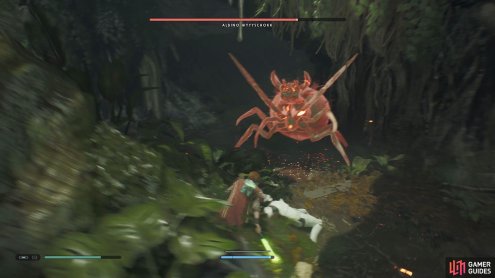 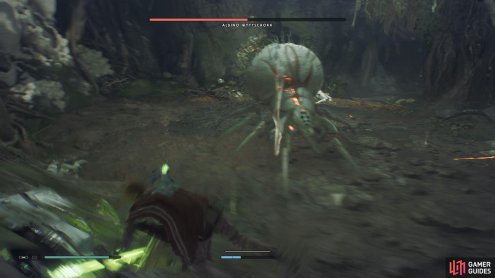 You now know the attacks you're up against, so now it's time to deal some damage. In this battle the Force Slow Ability is your best friend as it makes this fight alot easier, whilst using Force Slow you'll want to keep circling the boss and then hitting 2-3 times from behind until it's defeated. After the boss has been slain head to the back of the room to find a Force Essence and a Chest that holds the Commando Poncho Material. 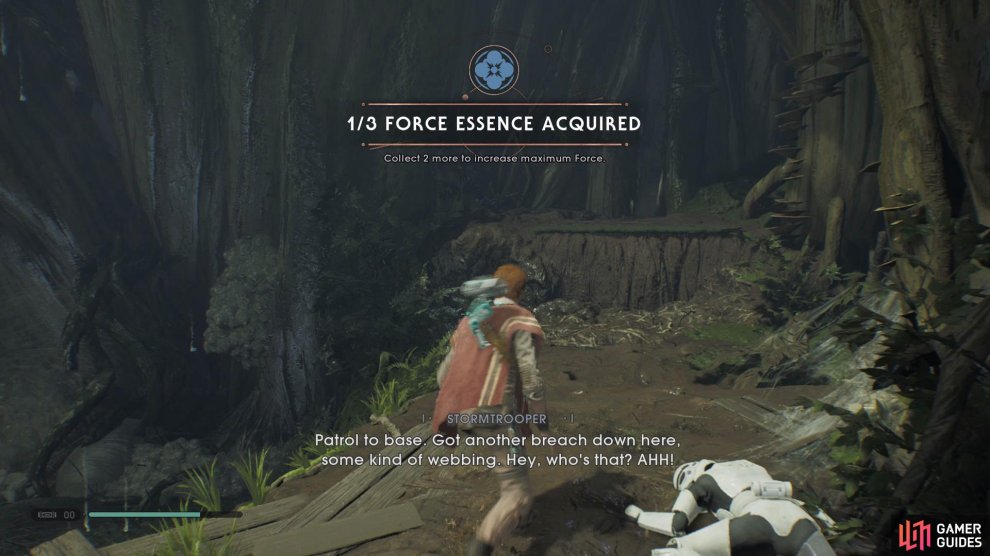