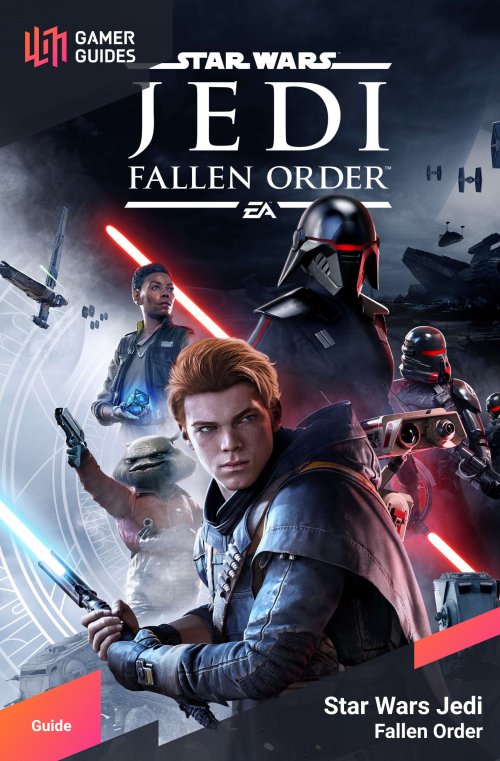 Tip: You don’t want to face Oggdo Bogdo until you have at least three Stims and have acquired the skill Force Attunement, which raises the amount Force abilities that Cal is able to use.

Oggdo Bogdo is the Legendary Beast of this Planet and can be very difficulty if you dont come prepared, so to begin make sure you have all three Stim Canisters at your disposal and then enter it’s lair. In order to defeat this beast you’ll need to pay close attention to three Red Attacks that you’ll have to dodge or it’s most likely game over as they can pretty much one shot you if you aren’t careful. 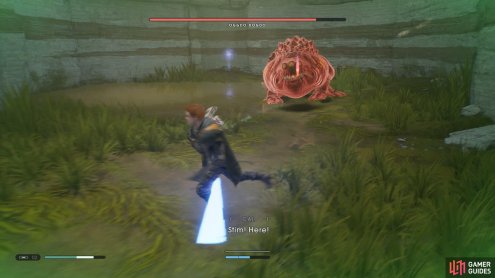 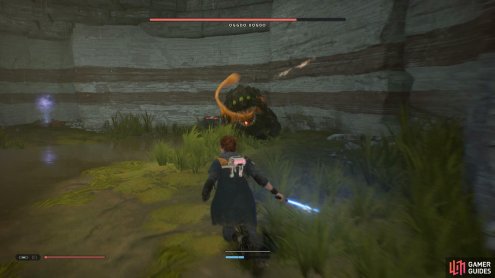 The best way to intiate this fight is to attack it from above, simply head to the second Mediation Point and Wall Run to the area above, find the hole that he’s standing under and drop down and press the button when prompted on-screen, upon succesfully hitting him you’ll want to immediately get back before he manages to attack you.

Although you have dealt a large amount of damage to begin with you still have alot to do so you’ll need to beware of these attacks. To start with he will stand pretty far away from you and attempt to use his tongue to grab you and pull you in, allowing him to bite you which will take a good chunk of health off. The easiest way to avoid this is to use the Force Slow ability as he turns Red and get to the side of him and get 2-3 attacks in before getting back.

The next move you’ll need to be aware of is his lunge attack, similar to the tongue attack he’ll turn red before doing this move. There are two methods to dealing with this move, keep rolling backwards so he wouldn’t be able to reach you or activate the Force Slow Ability as he turns Red and roll to the side of him and get another 2-3 attacks in like the previous move.

Sometimes when you go in for one too many hits, he’ll glow red and jump up into the sky and attempt to land on you, just keep rolling backwards so he’ll miss you. After defeating Oggdo Bogdo head to the back of the room and collect the Life Esssence. 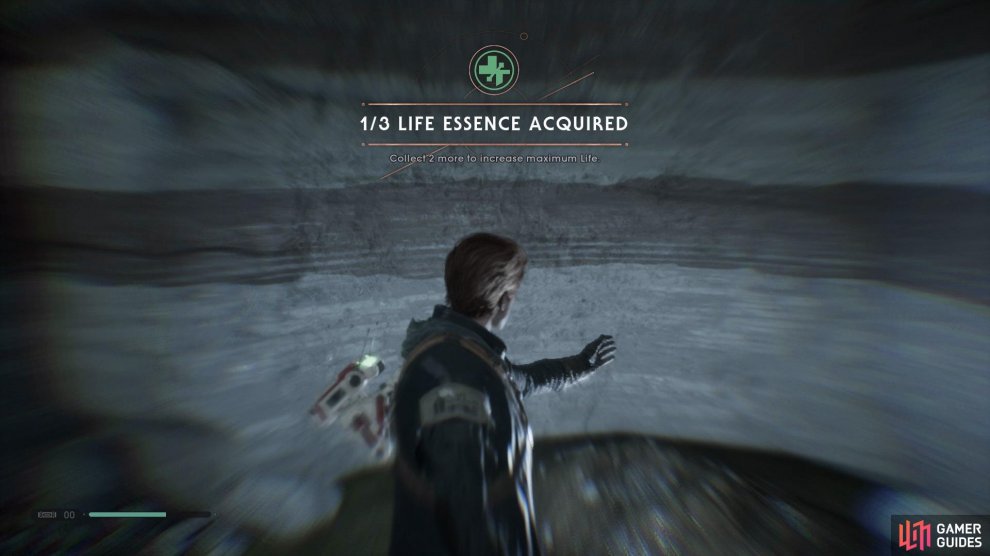