Warning! There's quite a few [Optional Conversations] in this chapter to look out for, but fret not, we've got them all and we'll be detailing their locations down below...

Instead of jumping straight on the Ferris wheel; we’re going to get our photos taken in the Sharesnap photo booth found to your left when entering the room.

Note: If you’ve got your PS3 signed-in to Facebook then you can upload one of the photo sessions for your friends to see! Cool! 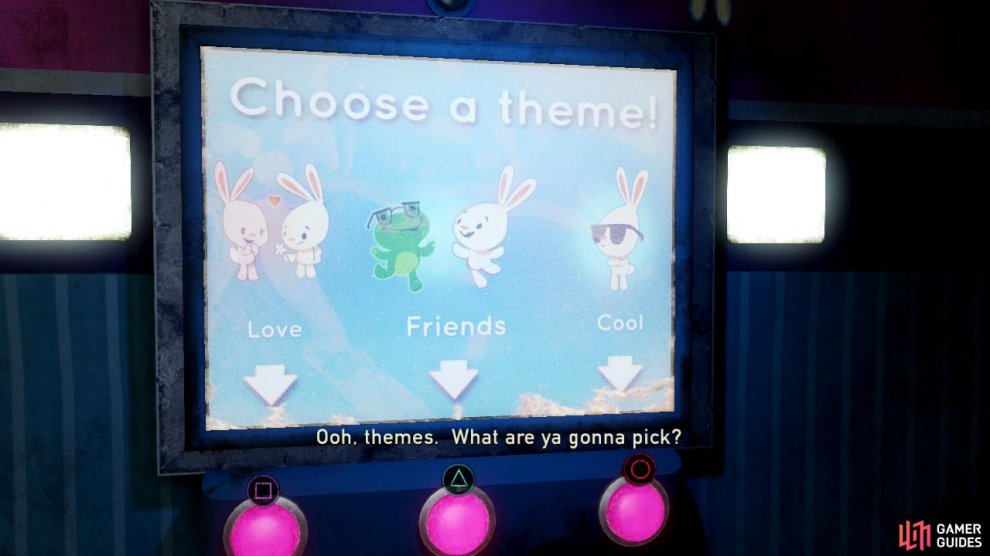 Jump onto the horse (once they’ve stopped making fun of the mall’s announcer) and eventually Riley will give you the ‘No Pun Intended’ book. You need to keep reading all the jokes if you want to complete this [Optional Conversation] for the BFF’s trophy. 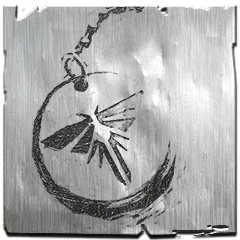 (Left Behind DLC) - All optional conversations found in Left Behind

Head to the Fast Burger restaurant and in the kitchen you’ll find the next collectable, the [Kitchen Note] .

Once you’re finished down here, run up the nearby escalators and nip into the open arcade on your right. Make a bee-line for the top-left corner where a ‘ Jak X’ arcade cabinet resides. Press Triangle to sit in it and you’ll earn yourself the Nobody’s Perfect Trophy ! Easy. 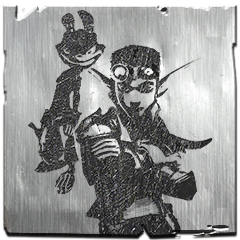 There’s another trophy for you to unlock nearby; so run over to the ‘ The Turning’ arcade cabinet behind you and you’ll trigger a mini-game where you need to press the on-screen buttons that appear before the colored bar below disappears. Sadly the sequence is only the same for the first five inputs, then it becomes random after that (we’ve verified this with multiple attempts) so you need to be quick to earn that perfect victory (in turn unlocking the Angel Knives Trophy ).

Heads Up: If you take damage then simply press start and select 'Restart Encounter' to start from the beginning again. 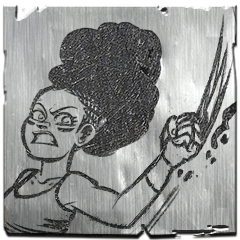 (Left Behind DLC) - Defeat Black Fang without getting hit

After the cut-scene is over, head into the corridor and keep running down until you enter the room with the mannequins at the bottom. You can push one of them over for an optional audio-bite (but it’s not a conversation, so doesn’t count towards the BFF’s trophy). Open the double doors to trigger another cut-scene and another opportunity to earn a shiny bronze trophy!

The very first match is just a warm up for you to get used to the controls (therefore who ‘wins’ here doesn’t matter - yet). You pump water into the gun by tapping R1, and then shoot it with L1 . Bear in mind that your water reserves will deplete the longer you hold the water down (so be sure to keep an eye on your water level indicator in the bottom right corner). 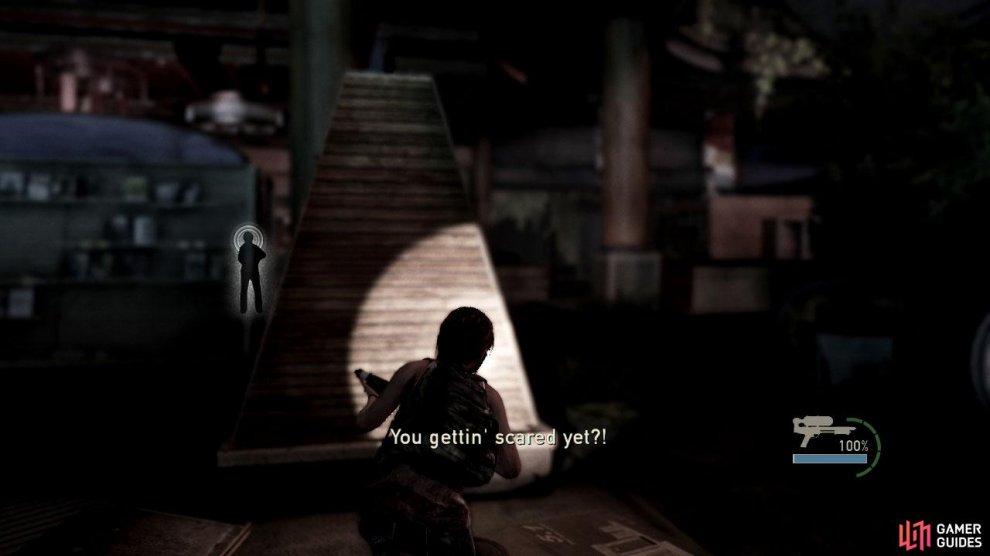 Once she’s spoken twice, this should be enough to get you close enough to her for a solid shot with your water gun. Repeat this tactic again for the second turn and you should nail that Skillz trophy without too much hassle at all! 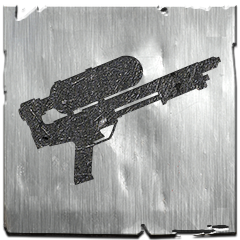 Watch the cut-scene and you’ll reach the end of Chapter 4! Nice one.