Back in the sky, I recommend you first hunt down and open the chests activated by the six Goddess Cubes you struck in recent times. The locations are on the map, by the way, but here is a quick listing anyways. 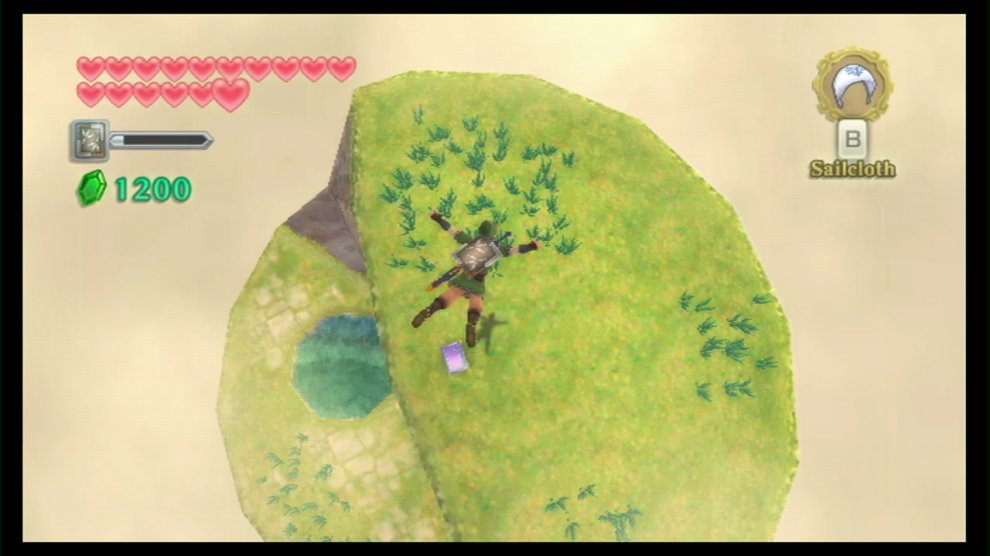 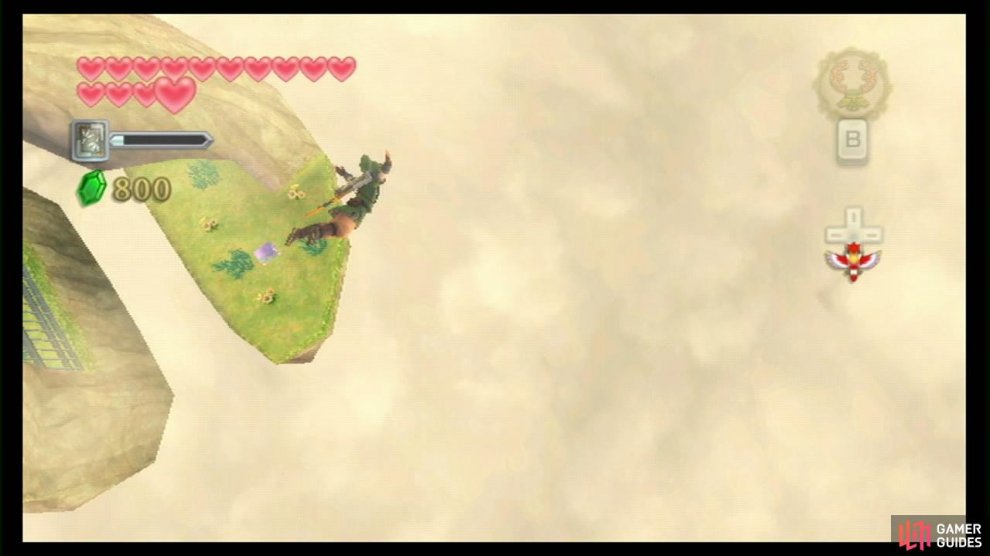 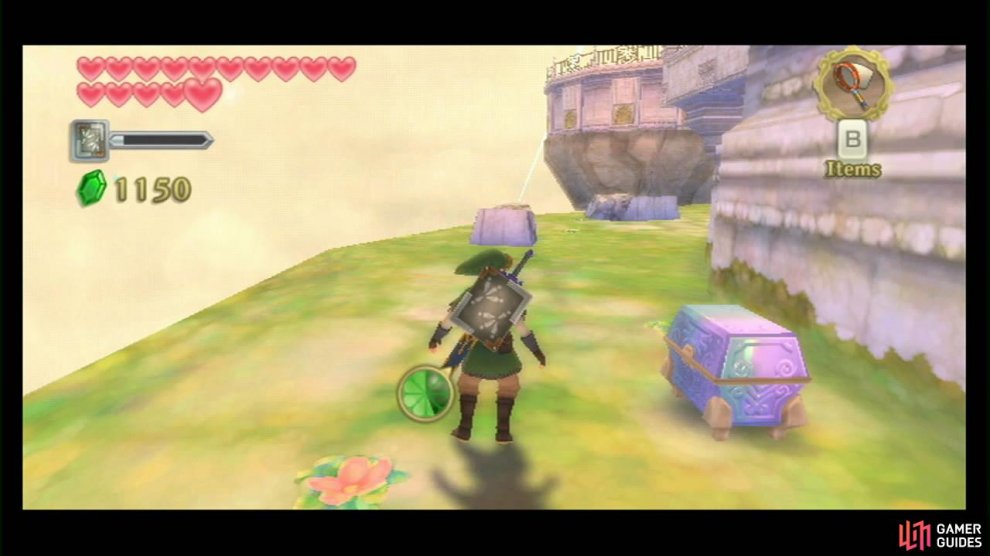 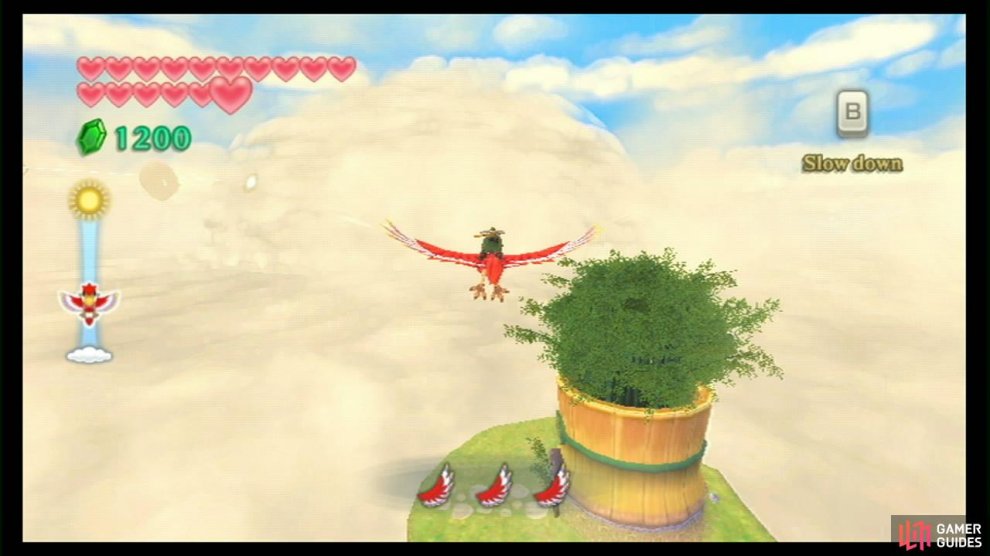 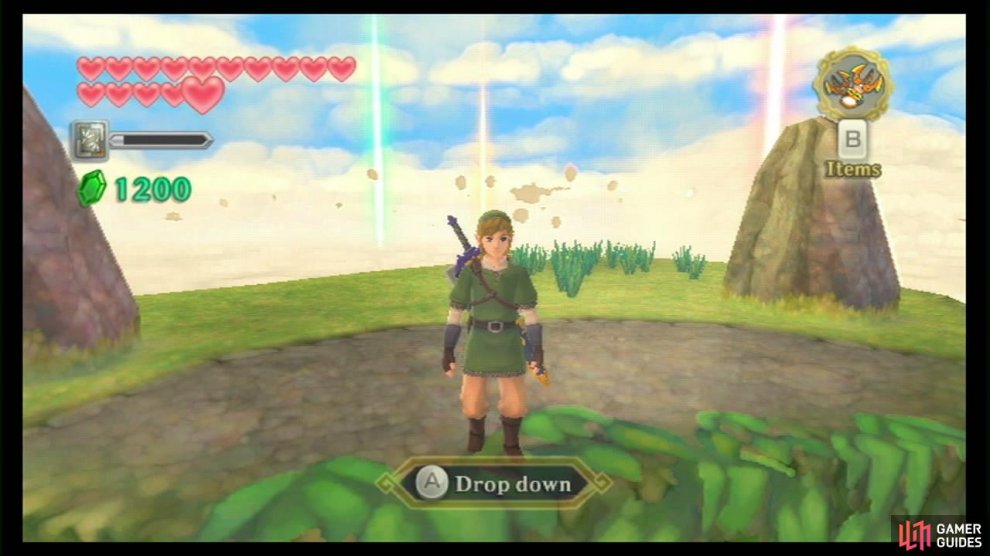 Afterwards, head back to Skyloft.