If you've been following this guide, you've had the opportunity to prove you possess each of the five knightly virtues over the course of the quests and exploration covered thus far. As a refresher, these were:

Compassion: During the quest The Beast of Toussaint, spare the Shaelmaar.

Generosity: After completing the quest "Blood Run", when you run into the messenger-boy bearing you the letter that starts the quest Turn and Face the Strange, be sure to pay the kid for his trouble.

Honor: During the quest Warble of a Smitten Knight. Enter the tourney as Geralt of Rivia and after the horse race you'll be confronted by Prince Anseis. Agree to fight him and win the mounted duel to prove you have this virtue.

Valor: During Warble of a Smitten Knight, after discovering Vivienne's secret and reporting back to Guillaume you'll get the opportunity to continue the tourney or quit. Continue on with the tournament and win.

Wisdom: Near the end of the quest The Beast of Toussaint, after gathering the clues with the duchess correctly guess the answer to the riddle by responding with "It's a greenhouse!".

Assuming you've completed those tasks and proven you possess the five knightly virtues such deeds epitomize, head back to the island/lake recursion northwest of the Tourney Grounds. In the small bit of land at the heart of the island/lake recursion you'll find the hermit waiting for you. Talk to him and he'll disappoint you by informing you there's one more trial before you can claim your prize; possessing the five knightly virtues isn't enough on its own, you must prove yourself martially competent enough to wield the blade.

Battle Atop the Water

Accept the Hermit's challenge and the fight will begin. The hermit isn't a foe to be trifled with, as he's capable of blasting you with water and knocking you back (he enjoys starting the fight this way). He can also shoot cones of water at you and summon arcs of water to indirectly pelt you. His most impressive water attack, however (aside from the watery barrier the surrounds the pond, anyways) involves the Hermit conjuring a spout of water around himself and moving slowly towards you. You can easily keep out of range of this attack, but proximity will hurt you, and even Quen won't fully protect you from a direct hit. On top of all that, he's fairly skilled with his staff in melee!

Dodge towards him to deprive him of the opportunity to pelt you from afar with magic, and if he uses his water spout attack, keep your distance. If you are injured, back off and use the active version of the Quen spell, as you can absorb his long-range spells and heal yourself. Other than that, just close in on him and use fast attacks to deal damage. If he gets the best of you in melee, dodge away and assault him again.

Prove your prowess against the Hermit and he'll descend into the lake, never to return. In his stead, the Lady of the Lake will appear and present Geralt with sword Aerondight, entrusting that he will not lose it again. Pick up your prize... and the lake will yield to the proper forces of nature, putting Geralt in a foul mood.

Did You Know?: Geralt originally obtained the sword Aerondight from the Lady of the Lake in The Witcher, where it's arguably one of the best Silver Swords in the game. You can even import it over to The Witcher 2 with you, albeit with much reduced stats to the point of the weapon being obsolete in Chapter 1. The Lady of the Lake's parting taunt is an inside joke, presumably about the tendency of RPGs to retcon most of the stat-and-loot gains between games. :::: 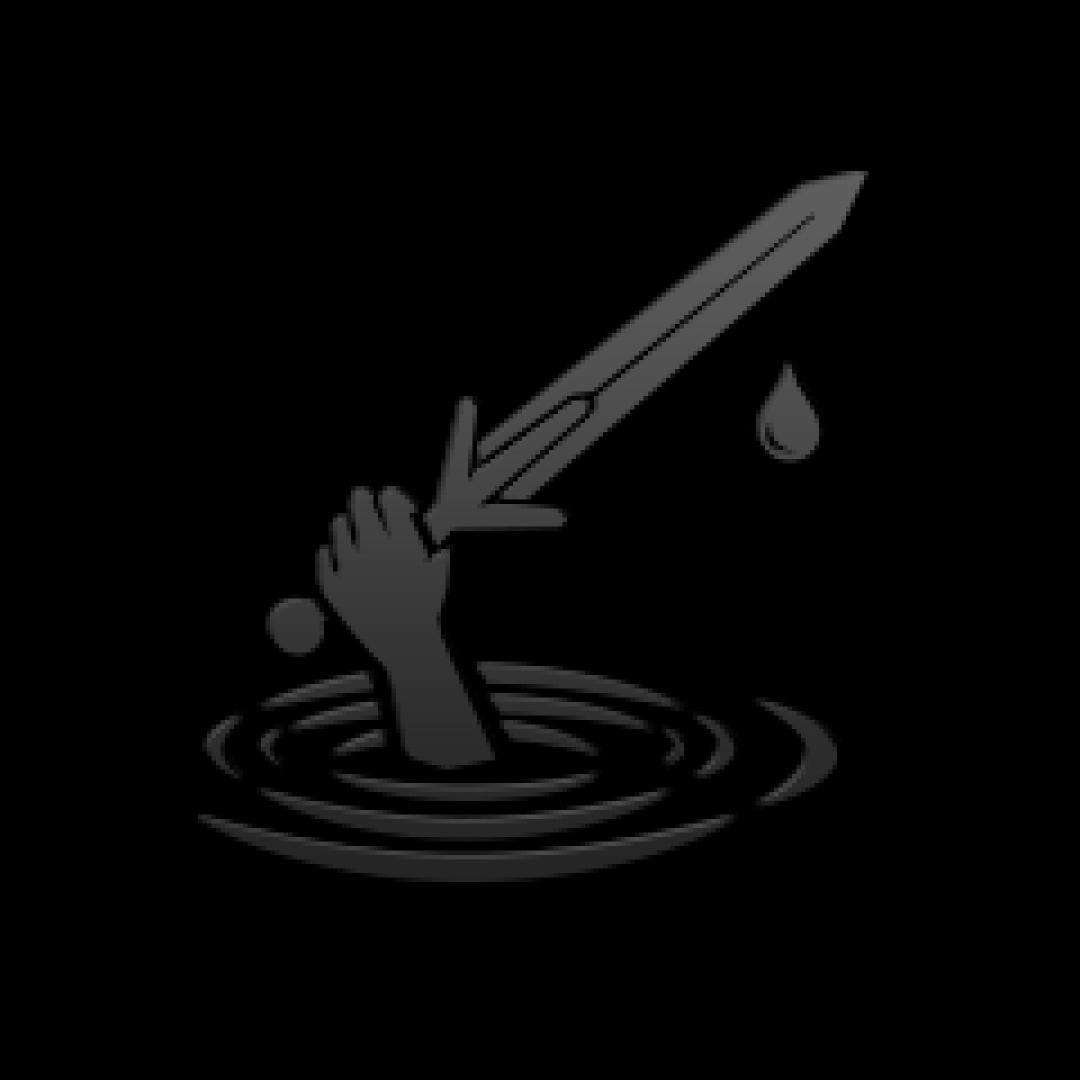 Embodiment of the Five Virtues

Be given Aerondight by the Lady of the Lake.

He's not no reason to complain, however, as Aerondight is a prize worth some wet clothes. The first of its many virtues is that it levels up with Geralt, so it should start out at whatever level you're currently at. You can also improve the weapon's power through proficient usage, as it'll temporarily gain power as you strike foes with it. Every enemy hit with the weapon will give it a charge, which increases damage by 10%, and the blade can store ten charges. At maximum capacity every hit with the sword will also automatically be a critical hit. The only downside is that you lose these charges over time, or when you take damage.

If you kill a foe with a fully-charged Aerondight (ten charges - they are tracked under your life bar, like any other buff/debuff) your charges will be reset, but Aerondight's damage will be permanently increased. The maximum amount of permanent, bonus damage Aerondight can possess is equal to ten, plus an additional ten per level you gain after obtaining it, which essentially means you don't need to worry about out-leveling Aerondight, nor need you wait to obtain it. As long as you keep powering it up, it'll remain a viable weapon.

As for charging Aerondight up, using the Quen sign will make this much easier, as will picking on weaker monsters and grinding up your damage. An ideal spot for this is in Velen, in the fields south of the Devil's Pit signpost, as you'll find numerous Nekkers prowling about. They're weak and numerous enough that it should be a trivial matter to use them to charge Aerondight, especially if you protect yourself with Quen. You can also kill the bandits in the Devil's Pit fort itself, as they're weak enough that they can be slain even with a silver sword, and most of them are not competent enough foes to parry your attacks. Just spam attacks on any foes with single-handed weapons and charge up Aerondight.