To the south-west of Rannvaig you can find the village of Farylund, where you can peruse the wares of - and play Gwent with - a Merchant and a Blacksmith. Pick up the "Fayrlund" signpost and head south of the Blacksmith and across a bridge to find some villagers gathered around a grisly scene. After some initial hostility Geralt will begin to ply his trade and will shortly find himself embroiled in more than just a monster hunt... it's a battle between traditions, and pragmatism.

Head south-west to find a search area and activate your Witcher Senses. Study some tracks on the ground, then investigate a dog's corpse. Follow some tracks west from the dog's corpse, then trail them along - and through - a stream. Search another corpse run afoul of some roots, then continue following the tracks until they lead to a series of monoliths, where you'll have to put down some White Wolves (level fifteen). Investigate some claw marks on one of the monoliths along the western edge of the search area and Geralt will identify his target.

Read your bestiary, then return to town, where you'll have to talk to Sven and/or Harald. Both have different ideas of how to proceed. Harald wants to preserve the old traditions that kept them strong for so long while mitigating the monster's damage. Sven's goal is to kill the beast, which isn't so simple as just tracking the beast down and stabbing it a few times; you'll have to find the villager it marked, first.

You're not committed to either course of action yet, however. Activate your Witcher Senses and search near the western edge of the search area to find that the Leshen marked a villager named Hilde. Return to Sven and tell him the news and... well, it'll seem like the Leshen is more of a means to an end. You can try to spare Hilde by advocating banishment, if you wish. Anyways, now it's time to pick a side. If you want to help Sven and his young-bloods, follow the text under "Siding with Sven" if you want to support Harald, follow the text under "Helping Harald" .

Head south from Harald to find an altar on a hilltop. As you approach a pack of White Wolves (levels fifteen and twenty-three) will attack. Kill them, and loot them for their hearts. Once you have five place them on an altar to the north, where a flock of birds will make their approval known. Return to town and talk to Harald, who will pay you. After this Sven will show up and make a power-play. Either let him perform his petty coup, or defend Harald.

Head south-west into the woods, where you'll have to find - and destroy - three altars. They're easily spotted by the flock of birds flying over them... and, you know, the quest markers. They'll defend themselves by shooting roots at you, but they're a simple Aard away from oblivion. The first one is unguarded, but the next two both have White Wolves (level fifteen) nearby.

Destroy the altars and continue south-east to find the Leshen's stomping grounds, where the Leshen will materialize out of a swarm of birds. You know the drill; it'll summon Wolves (level twenty), teleport around by turning into a flock of crows, borrow root spikes at you, and swipe at you in melee. Use Igni to set it on fire and greatly increase the rate at which it'll die and use Quen to protect yourself if necessary. In this fight your silver sword and Relict Oil will increase the damage your sword strikes do to both the Leshen and its minions. Once it falls, loot it for a "Leshen Trophy" . 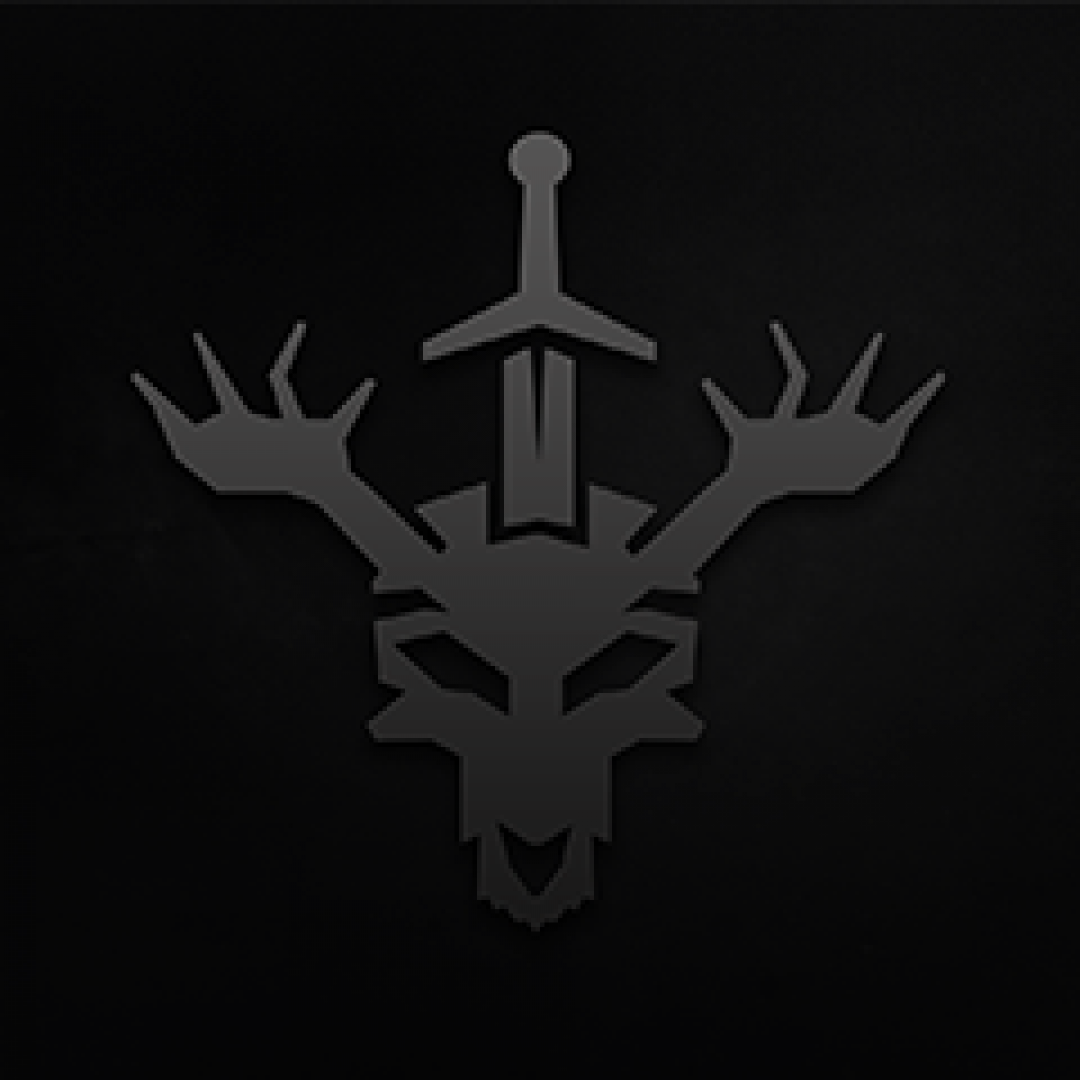 Complete the contract on the Woodland Spirit.

Return to town to find out that Sven-in your absence-has enacted his true agenda. He'll pay you, then rather rudely tell you to leave.