First up, let's go to Vizima and talk to the emperor, where you'll see if Emhyr is willing to put his army where his heir is. Fast-travel to the "Royal Palace in Vizima" and talk to Emhyr. He makes demands, Geralt makes demands, the two don't see eye-to-eye, and nothing productive ensues. Well, let's hope the rest of your attempts will bear more fruit.

Next stop, Novigrad. There are four people we can get help from here. Triss Merigold should be a lock since you already did "A Matter of Life and Death" and "Now or Never" . Vernon Roche will join if you did "Eye for an Eye" earlier, just fast-travel to the "Temerian Partisan Hideout" and talk to him.

After that, fast-travel to the "Gate of the Hierarch" signpost along the southern end of Novigrad and head to Dandelion's tavern to find Zoltan Chivay out front. If you completed "A Dangerous Game" (and why wouldn't you have? Gwent Cards were at stake!) he'll agree to come along.

Last and least, head to Dijkstra's bath house and talk to him in his office. He'll give you monetary and material aid if during "Count Reuven's Treasure" you infiltrated Menge's stronghold sneakily (at Triss' expense) and asked Menge about his treasure. If not, he'll tell you to... well, go away, but in less friendly terms.

Fast travel to the "Gedyneith" signpost in Skellige, then find Ermion in one of the druid dens built into the hillside. Talk to him and ask for help, but because of Yennefer's theft and destruction of his mask... nah, just fooling. Ermion's a stand up guy, and agrees to help defend Ciri in spite of all the crap you've put him through.

Return to Kaer Trolde and ask Crach for help. For perfectly logical reasons, he can't aid you with troops, but he will give you the sword "Winter's Blade" .

Now go talk to the new monarch, whomever that may be... if, of course, there is a new monarch. If you completed the quests "Possession" , "The Lord of Undvik" , "King's Gambit" and "Coronation" Hjalmar will join your quest-regardless of who is actually the monarch.

There's only one person in Velen whom is officially involved in the quest "Brothers in Arms: Velen" and that's Keira Metz. To get her to help out you'll have had to have completed the quests "An Invitation from Keira Metz" , "A Towerful of Mice" , "A Favor for a Friend" and "For the Advancement of Learning" ... obviously killing her or letting her run off to Radovid were not the right choices in the latter quest if you wanted to get her aid, but if you sent her to Kaer Morhen, you'll be fine.

Also, if you told Voorhis that Letho was still alive at the beginning of the game and completed the quests "The Fall of House Reardon" and "Ghosts of the Past" and sent him to Kaer Morhen, he'll show up to lend a helping hand. 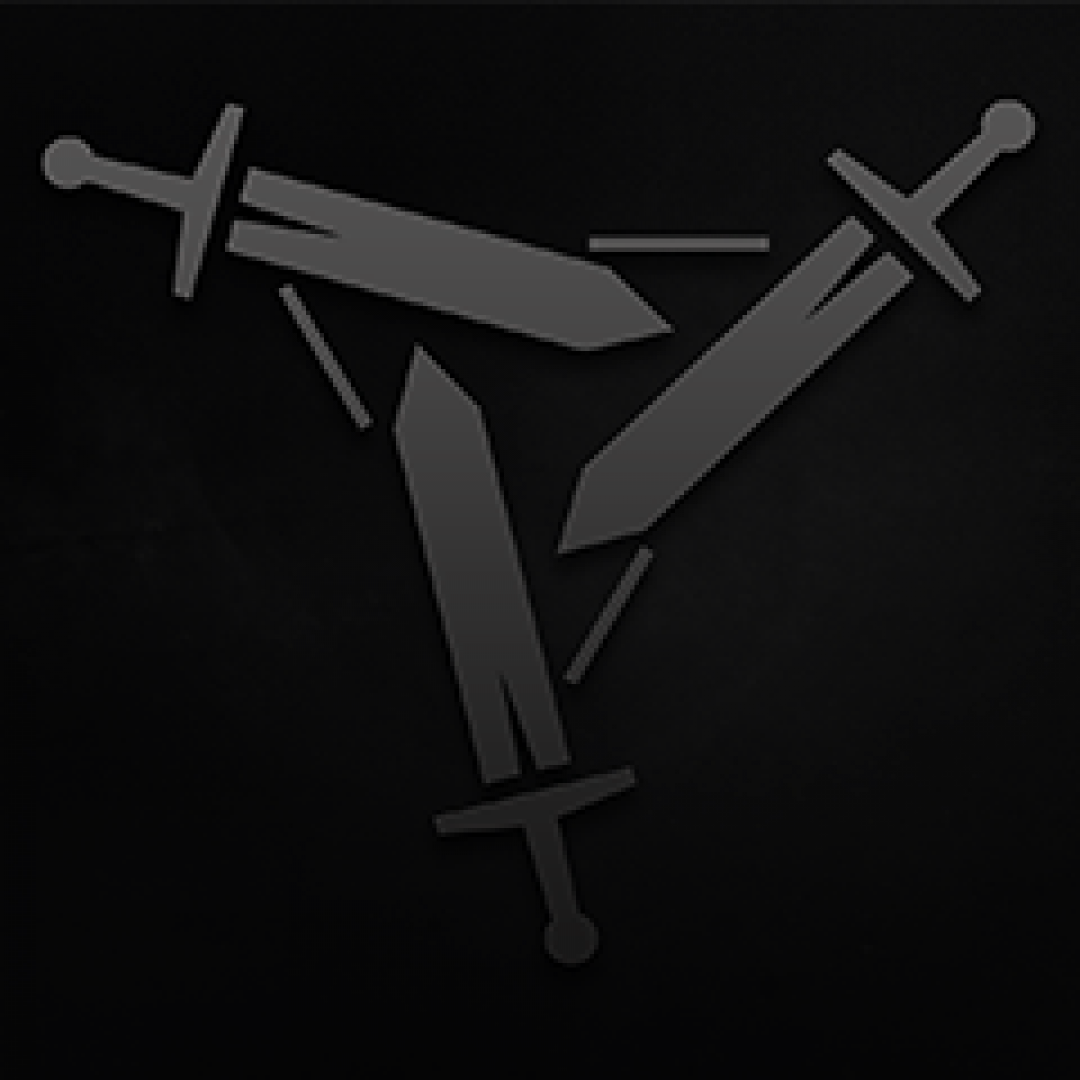 Bring all possible allies to Kaer Morhen for the battle against the Hunt.