Head to a warehouse along the south-eastern end of the dock district's crescent and knock on the door to gain access. Go upstairs and the three primary conspirators - Vernon Roche, Thaler, and Dijkstra - will lay out their plan. Agree to play your part, then head outside, where another party interested in Radovid's demise will show up and offer you aid in the form of both advice and an item that might just increase you chances of success.

Make your way to the docks along the south-eastern end of the central district, where, along the long pier, you'll find Radovid's absurd boat. Talk to a Redanian Soldier near the boat and he'll let you on board, where Radovid will make a good case for why, exactly, he should be put down. Tell him what he wants to hear and give him the ring you were given earlier and he'll bite. After Geralt leads him to the Phillipa's supposed location, Radovid will spring a surprise of his own. Fortunately some well-timed intervention from your allies spares Geralt from Radovid's designs... and gives him the means to fight back.

Kill the Redanian Soldiers (level twenty-nine) nearby, after which you'll have a short chat with Roche and will get your proper weapons back. Make your way north-west across St. Gregory's Bridge, killing Redanian Soldiers (levels twenty-seven and twenty-nine) and Witch Hunters (levels twenty-nine and thirty-three) as you go. Kill all the Redanians that stand in your way and approach the barricade at the end of the road to witness a score being settled. 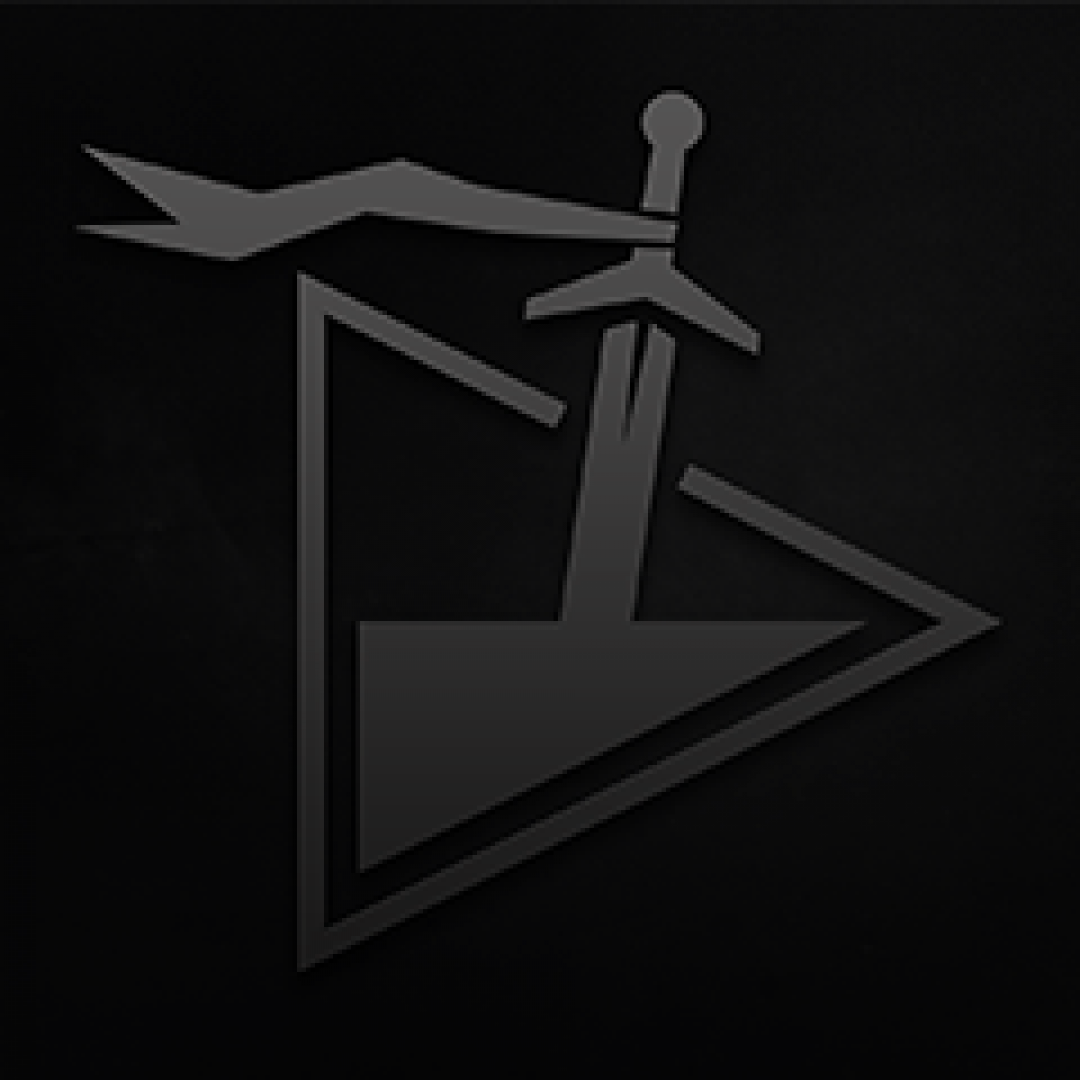 Take part in the assassination of King Radovid.

The King of the North

Mission accomplished, although not as planned. Drink to Temeria (or not) and you'll learn there were backstage politics at play you weren't aware of. The party will be ruined when Dijkstra makes a theatrical entrance... and power play. You've got two options here, both of which affect the ending of the game and the future of the north. During a timed dialogue decision, either say "Do what you want." to get out of politics and leave the Temerian patriots to their fate, or say "Won't let you kill them." to oppose Dijkstra. In the latter case you'll have to help fight off him and his henchmen (level thirty). Either way, the quest "Reason of State" ends.