It's time to go after Ciri. By now you should have completed all the "Brothers in Arms" quests and their related side-quests. Doing this should put your level in the mid-to-high twenties, especially if you've done everything else in the guide. Having Enhanced (or better yet, Superior) Witcher set gear will help. Also ensure you've upgraded your Potions, Oils, Decoctions, and Bombs as much as possible. When you've done all that, it's time to go get Ciri.

Board a boat anywhere in Skellige and fast-travel to one of the two Harbors along the northern end of Undvik - preferably the western-most one, along the middle of the island's northern coast (Fast-traveling in a boat works much like it does on land, just take the helm, open your make and select one of the green anchor Harbor markers to fast-travel there).

Once done sail west along the northern coast of Undvik, your goal being a small island to the north-west of Undvik; just north-west of a Hidden Treasure even. Sail into the mists carefully and when prompted, take the game's advice and create a manual save before you proceed further. You should, if you're following this guide, be well above the suggested level of twenty-two, and you should have already completed all the side quests that you would otherwise be unable to complete after proceeding, so don't worry about that too much.

Warning!: Just in case it didn't sink in, here's another reminder. Make a hard save at the beginning of "The Isle of Mists" . Do not save over it. You'll be dealing with story missions for a while from this point on, and making decisions that affect the end of the game. It might be wise to back up all that hard work now, in case you want to see things play out a different way later

Geralt will unleash the Magic Firefly he was given after removing the curse from Avallac'h, which will guide him through the mist. Follow the firefly (or the quest marker indicating it on the minimap, as you prefer) and avoid the rubble and rocks as you go. If any Ekhidna (level nineteen) show up, let go of the helm [Circle] before they latch onto the boat. This will get them to attack you and not tear your poor ship to pieces.

Eventually you'll reach a jetty where you can dock your boat and make your way onto dry land. Loot some two chests along the shore south of the jetty, then swim under the dock to find a third. You'll find a fourth chest along the shore north of the dock, and if you activate your Witcher Senses and swim out west from this chest you should find two more in the water. Keep swimming to to reach an island occupied by a single Ekhidna (level nineteen). More importantly there's a shipwreck along the western coast of the island near which you'll find a chest and two parcels, and if that's not enough loot for you, you'll find another submerged chest near a shipwreck along the south-western coast of the island. If you're been seeing a drought in diagrams and formulae, expect that drought to end here.

Swim back east to the large island near which your ship is moored and make your way back to the dock. Once there you should apply some Necrophage Oil to your Silver Sword, as a few Tangalore (level nineteen) roam around here, which are basically just Foglets with a different name. From the dock head south-east along a road, killing whatever necrophages challenge you along the way. Shortly you'll find a fork, at which point turn east and follow the road as it winds uphill to the south-east, then north. Eventually the road will lead you to a hut near the center of the island, where the Firefly has stopped. Follow Geralt's advice and examine the door, through which you'll communicate with some justifiably cautious Dwarves. Learn how they got here and eventually you'll get to the heart of the matter; you'll have to earn their trust by looking for some of their lost mates, of which there are three; Ivo, Gaspard, and Ferenc. Ask about them all, then set out to find them.

Your goal now is to find Ivo on the northern coast, which can be reached by heading south from the front of the house until you reach some stone cliffs, at which point turn north-east to spot the entrance to a cave. Follow the winding cave along its linear path until you reach the coast. Loot a pair of partially submerged chests, after which you can find two more; one can be located if you swim south-east along the rocky coast, and the other lies underwater to the south, south-east, past a mast protruding from the water. Not enough? You can find two more chests on a steep-sloped island to the south. You'll have to circle around to the southern end of the island and leap up a steep slope, then dispatch a batch of Ekhidna (level nineteen) to claim the treasure.

Plunder as you will, then return to the coast and look north-west to find another path leading up into the cliffs, initially running adjacent to the cavern you followed from the hut. Head uphill along this path to enter another cavern, inside of which you can find a corpse and a chest to loot to the north-east, then exit the cave to the north-west. If you look out to the north-west you should see that you're over-looking the northern coast. Turn north-east, jump a gap, then climb down some ledges and make your way north to the shore.

Kill any Bilge Hags (level twenty) which may be wandering around here, then work your way west along the coast, looting as you go. There are two chests in the water, two chests on a beached shipwreck, a chest along the shore and a few crates and parcels as well. When you approach Ivo's location, he'll call out to you from atop a high rock formation, and opt to take the fast way down.

Well, that's one rescued... or found, in any case. Continue west and north-west along the northern coast until you spot a tower. Enter the tower and loot two chests before climbing a ladder, then loot a sack and a parcel on the next level. Once all that's looted climb another two ladders to find Gaspard napping at the top of the tower. Loot the chest he's leaning against, then Wake the sleepy dwarf and convince him to come with you.

Now for a rather annoying escort quest; Gaspard can't die, but he finds other ways to be obnoxious... namely by constantly falling victim to his chronic, crippling, how-did-he-survive-this-long case of narcolepsy. Every so often he'll lie down and fall asleep, forcing you to go back and wake him up. He also won't climb or jump, and moves at a snail's pace, so you'll have to find another way back.

Head south-east along a road from the tower, stopping just long enough to dispatch a pair of Tangalores (level nineteen), then continue east until you reach a fork. At the fork take the road running south-east, following it uphill as it winds its way along a craggy hill. Kill some Harpies (level nineteen) that don't know better than to pester Geralt and follow the trail as it twists and turns before ultimately turning east and leading to the hut.

After dropping off the nuisance that is Gaspard, head to the south-western end of the island in search of Ferenc, killing any Tangalores (level nineteen) that get your way. In this case, it seems that Gaspard's dreams were right, as Ferenc has fallen victim to the Fiend (level twenty-two) that stalks these swamps. Kill the Fiend, then examine Ferenc's body. Oh well, one out of three... well, kind of sucks.

Before you give the other dwarves the bad news, head south-east from where you found Ferenc's body to reach the coast, where you'll find a beached wreckage with a chest in it. Two more chests can also be found in the water nearby.

Hopefully one out of three is good enough for the people in the hut. Return there and the dwarves in the hut will come out and welcome their own back into the fold, after which they'll give you bad news about Ciri, who is apparently in the hut. Ciri and the six dwarves? Anyways, Geralt will enter the hut and you'll witness a touching scene, and get some long awaited answers. 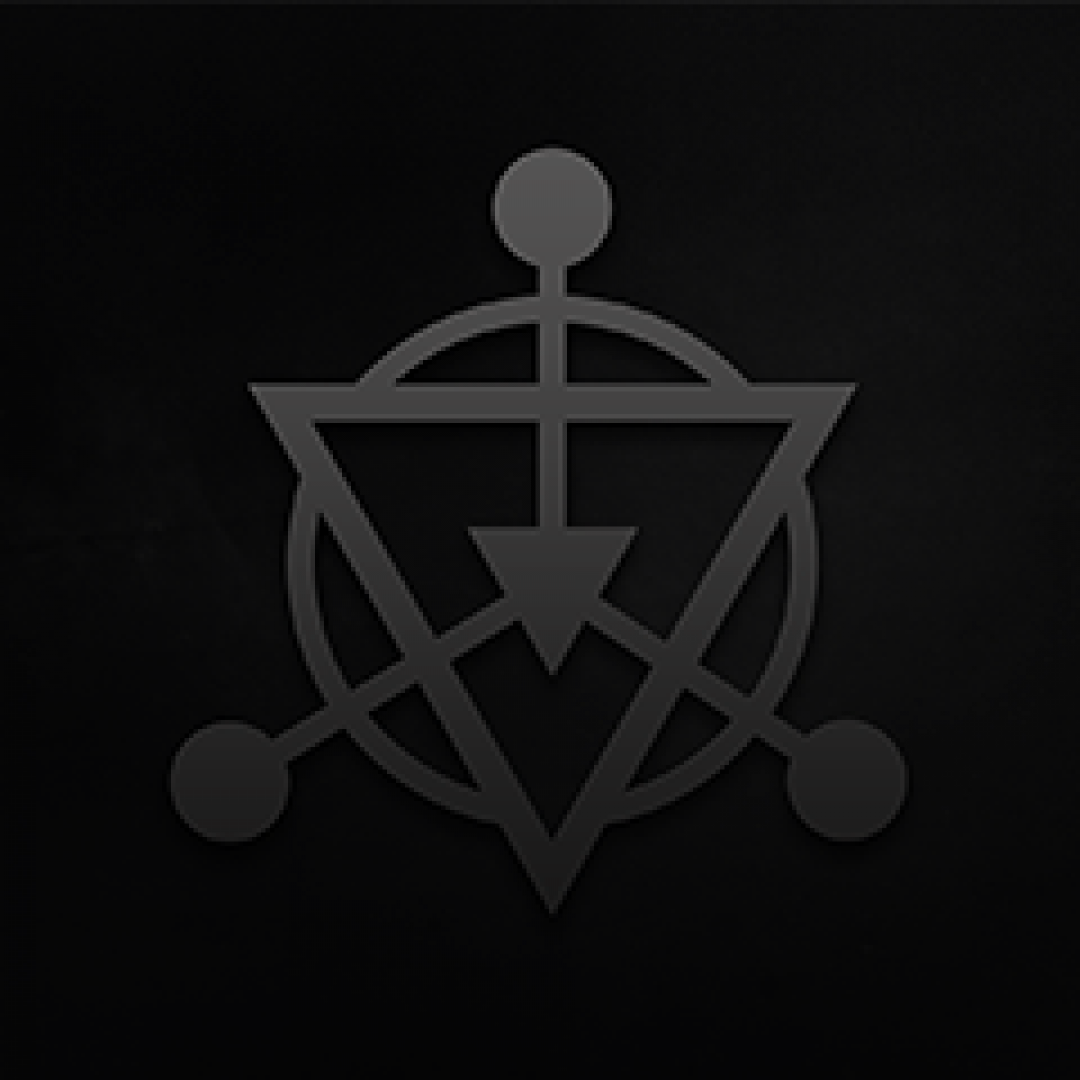