For the Advancement of Learning (Level 8)

Swim over to Fyke Isle, or head east along the coast to Oreton and find a boat. Either way, make your way to the tower and Geralt will notice that, predictably, Keira has made her way to the lab atop the tower. As you near the tower Keira will come out with a few notes scavenged from the tower. Confront her and, if you're rude (call her a two-faced serpent or don't show sympathy for her minor inconveniences) and then demand the notes, things will end in a fight. To defeat Keira, simply side-dodge her spells and try to close with her. After a few hits, she'll teleport away from you. She does a fair bit of damage, so a Quen Sign might come in handy. When she falls Geralt will take the papers and burn them.

Well, that's kind of a downer. On the other hand, if you're more sympathetic (when she starts talking about Radovid, pick the option "Radovid never forgets", then tell her "It's suicide") you'll get the option to suggest that she waits the war out in Kaer Morhen. Before she departs, be sure to ask for the notes, which will give you the item "Alexander's Notes" .

Alternatively you can pick the dismissive "Do what you want" at any point, and Keira will walk off with the sensitive documents. Either way, this is probably going to have an effect later down the line...

Note: Letting Keira live will pay dividends in the quest "The Battle of Kaer Morhen" . If you let her go to Radovid you'll get the quest "A Final Kindness" later on, but in general, things end badly. If you kill her, of course, neither will happen. 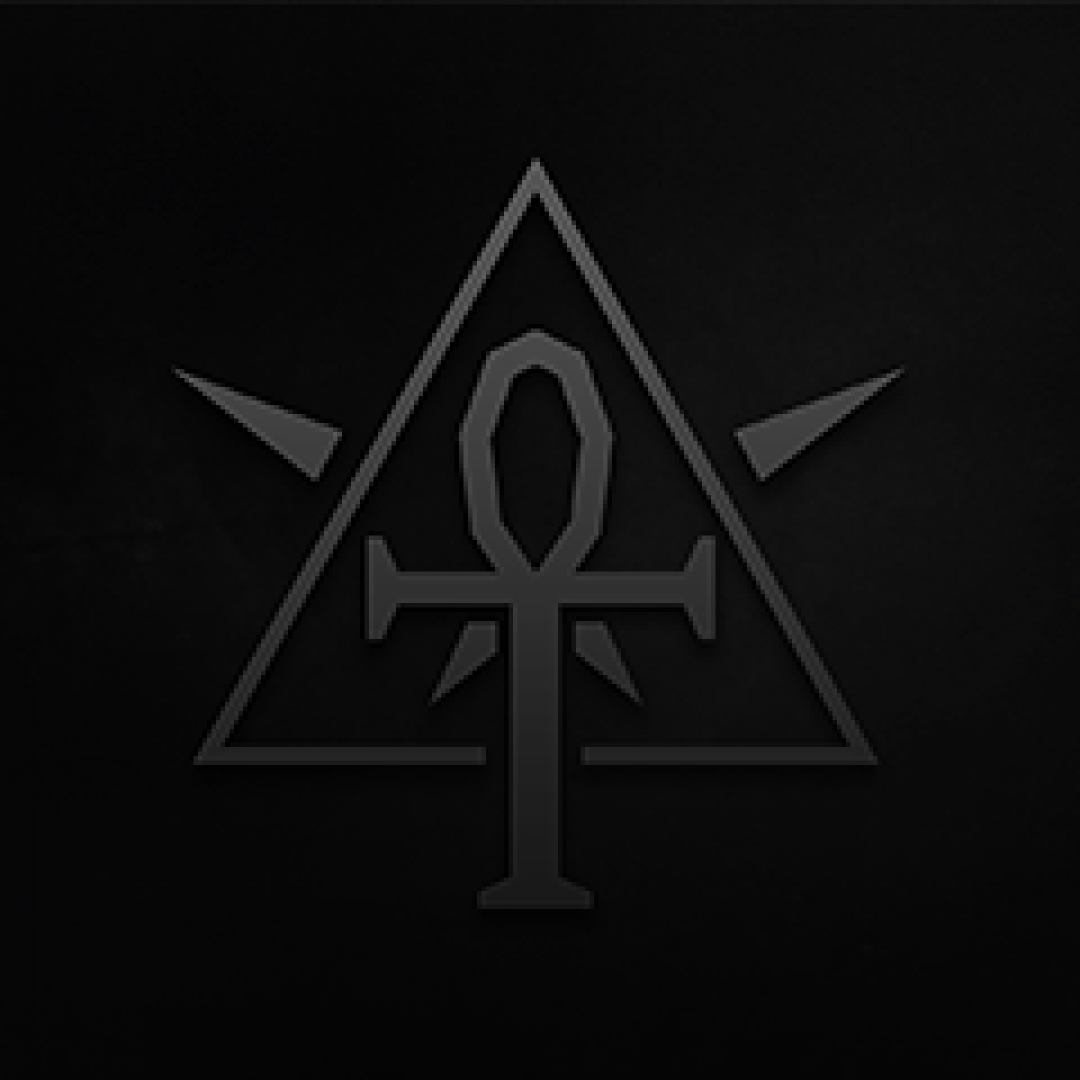 Now to help the pellar with his little Forefather's whatsit. Head to the western side of Fyke Isle where you'll find the pellar and his flock near the ruined shrine along the southern end of the island. Rest until midnight, then talk to the pellar, who is near the stone slab. Your task is simple-defend the petitioners from the spirits that will be summoned by the pellar's ritual. Begin the ritual when you're ready-the first wave of foes will include a Water Hag (level seven) and about a half dozen Drowners (level seven). Kill them and another ghost will be summoned from the flames and make an accusation.

Before more progress can be made with the spirit, some Eternal Fire enforcers will show up to apprehend the pellar, for performing magic they don't like. If you refuse to stand up for the pellar and his mob, they'll be dispersed by the Eternal Fire jerks, and the pellar won't be pleased. This ends the quest, albeit unsatisfactorily.

On the other hand you can defend the pellar and his adherents. Kill the Witch Hunters (level seven) then the pellar will talk to you again and reveal that the bloodshed has tainted the ritual-which means we'll have to fight off more beasties. After some more chanting a trio of Wraiths (level seven) will disrupt the ritual. Banish them, then talk to the pellar again, who will admit to the charges of the spirit who disrupted the ritual. Seems Geralt has more work ahead of him... but this quest continues near where we'll need to go for "Ladies of the Wood" , so it'll be postponed for a bit.