Shulk is the main protagonist of Xenoblade Chronicles and calls Colony 9 his home, where he works as a young scientist to improve the lives of everyone around him. When he begins the game, Shulk is seen researching the Monado, a powerful sword that is the only thing that's capable of hurting the Mechon. Shulk believes the Monado is hiding many powers, which is why he spent his whole life researching it. After an event, Shulk learns to wield the Monado and unlocks the power to see the future.

Shulk can be a bit problematic in battle sometimes, as a lot of his Arts require specific position, meaning that if he has aggro from an enemy, then he's not going to be able to get access to those Arts unless someone manages to get aggro back. Despite this, Shulk does have a pretty good Strength and Agility stat, although his HP is a little on the low side. Once he gains access to the Monado, Shulk will become a bit more complicated to use, as he gains use of another Battle Palette for his Monado skills, in addition to the normal ones. These Monado skills are a combination of buffs, debuffs and damage, and will be great use in battles. He will learn more Monado Arts as the story progresses, as well as rewards from specific Quests. 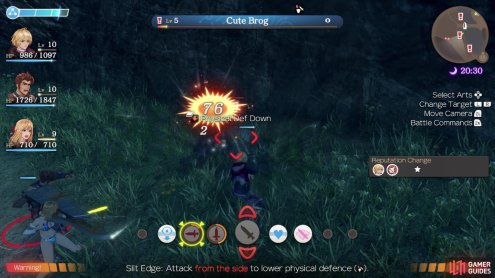 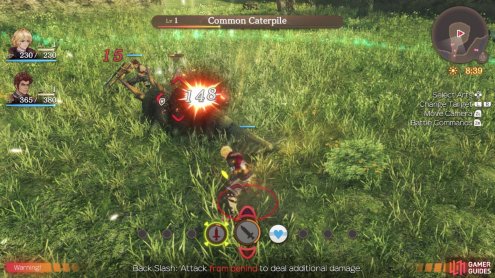 Note that Turn Strike is Shulk's Talent Art and will remain so until he acquires the Monado as a weapon, which is when it will turn into Activate Monado. Choosing Activate Monado will allow him to access his Monado Arts palette. Since Shulk only learns eight normal Arts, you do not have to switch them out at all.

As mentioned above, Activate Monado replaces Turn Strike as Shulk's Talent Art whenever he acquires the Monado. In order to use a Monado Art, the Talent Gauge needs to be filled, with each Monado Art taking a certain amount of the gauge. Shulk only learns a total of eight Monado Arts, so there is no need to switch them out, meaning he will have access to all of them once he gets them.

The following are the best gifts to give Shulk to help boost his Affinity with for other playable characters.

The Humanity skill tree, when prioritized, will improve Shulk's Ether stat. The Ether stat will be raised as follows, which is based on the number of skills that have been unlocked in this skill tree: 5/10/20/30/40/50.

The Integrity skill tree, when prioritized, will improve Shulk's block rate. The block rate is as follows, which is based on the number of skills that have been unlocked in this tree: 4%/6%/8%/10%/15%.

The Intuition skill tree, when prioritized, will improve Shulk's Agility stat. The Agility stat will be raised as follows, which is based on the number of skills that have been unlocked in this skill tree: 2/5/8/10/12/15.