On Rilgar, you will get a gadget called the Trespasser, which will allow you to solve puzzles to progress through the game and even get a couple of collectibles. One of the options you have when doing these puzzles is the ability to have the game solve them for you automatically with the Square button. To get this trophy, you do not want to do that. There's a total of 16 puzzles in the game, with 4 of them being optional, so you just have to make sure you do those 4 in order to get them all. The following are the locations of every puzzle, along with whether they are optional or not. Every weapon in the game will level as you use it, with the maximum being level 5 during the first playthrough. However, once you unlock Challenge Mode and have completed the weapon's corresponding Holocard set, then you will be able to purchase the Omega variant and can get that weapon to level 10. All you have to do is get a single weapon to level 10 in order to get this trophy. 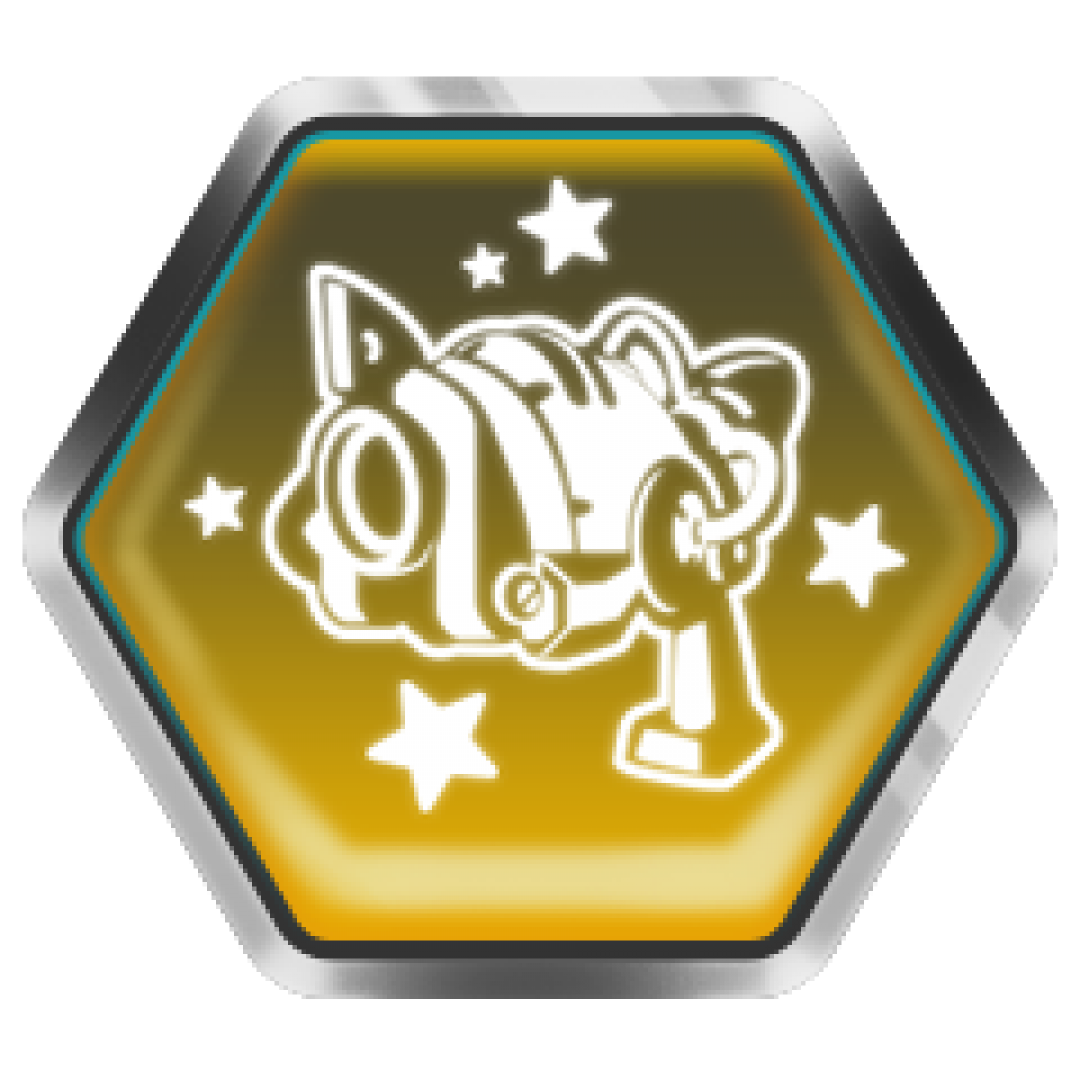 Upgrade one weapon to maximum level.

One of the objectives on Rilgar is doing the hoverboard races, and they are completely optional and not needed at all for the main story. All you have to do to get this trophy is win the Bronze Cup, which is the easiest of the three available. There are three methods of gaining boost meter in the hoverboard races, which are going through the rings floating in the air, breaking the crates and doing tricks. Utilize all three methods to gain boost meter and use them wisely to win the race. 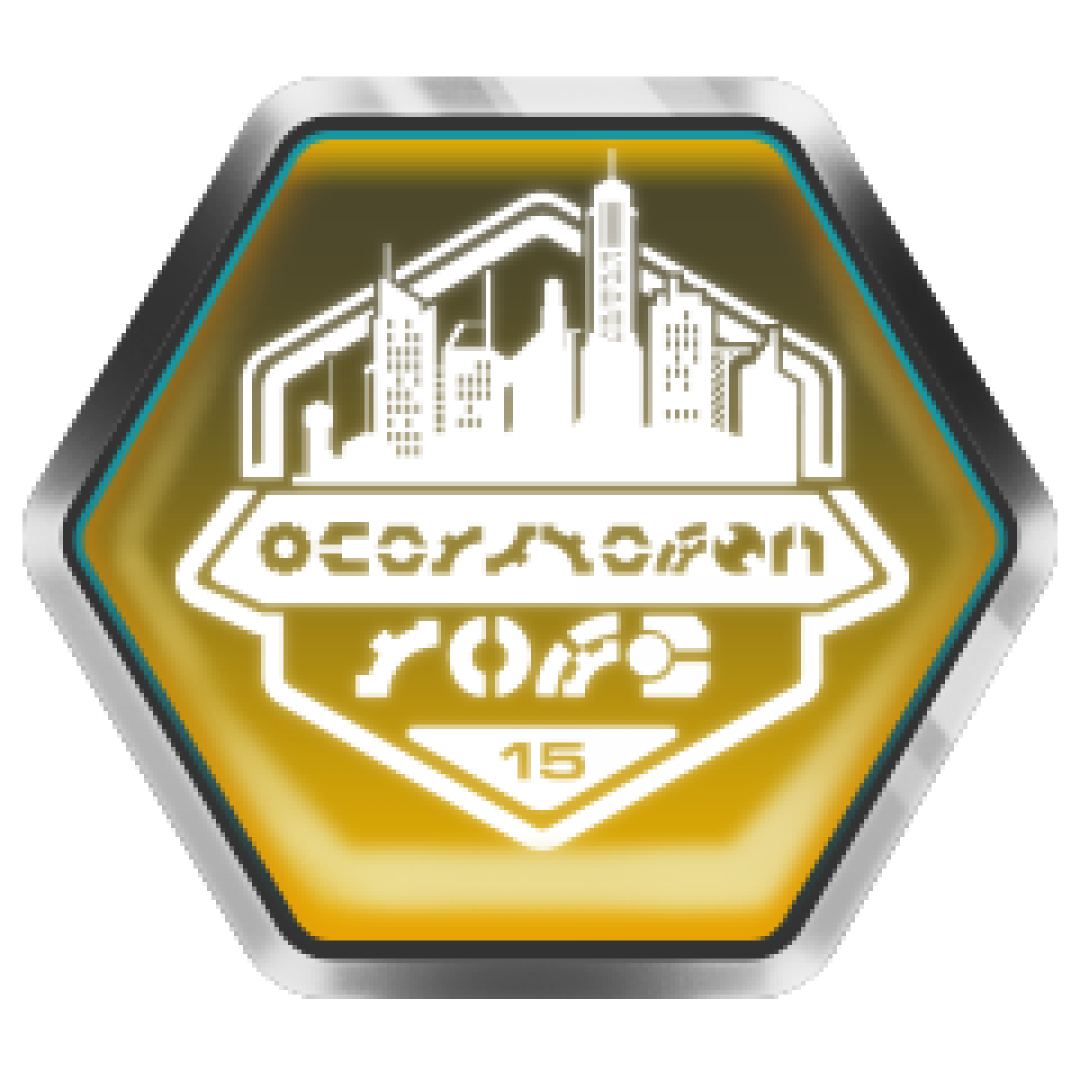 Faster Than A Speeding Amoeboid

Of the three timed trophies in the game, this is definitely the most challenging, as you need to win (not just finish) the Gold Cup on Rilgar in under 1:35. Not only do you have to worry about the explosive crates on the track, but you have to finish in first place, so you need to worry about the competition, too. The key to this trophy is maintaining as much boost as possible, using the meter in the stretches where you don't have access to the boost pad.

The biggest problem is that the normal crates and boost rings are not enough for this, as you will need to perform tricks whenever possible to add to your boost meter. You will want to be careful with this, as being too greedy will likely cause you to fail the tricks, making you fumble slightly upon landing. One nice trick is to use the Invincibility cheat (provided you unlocked it) under Extras to make it so the explosive crates don't make you falter. 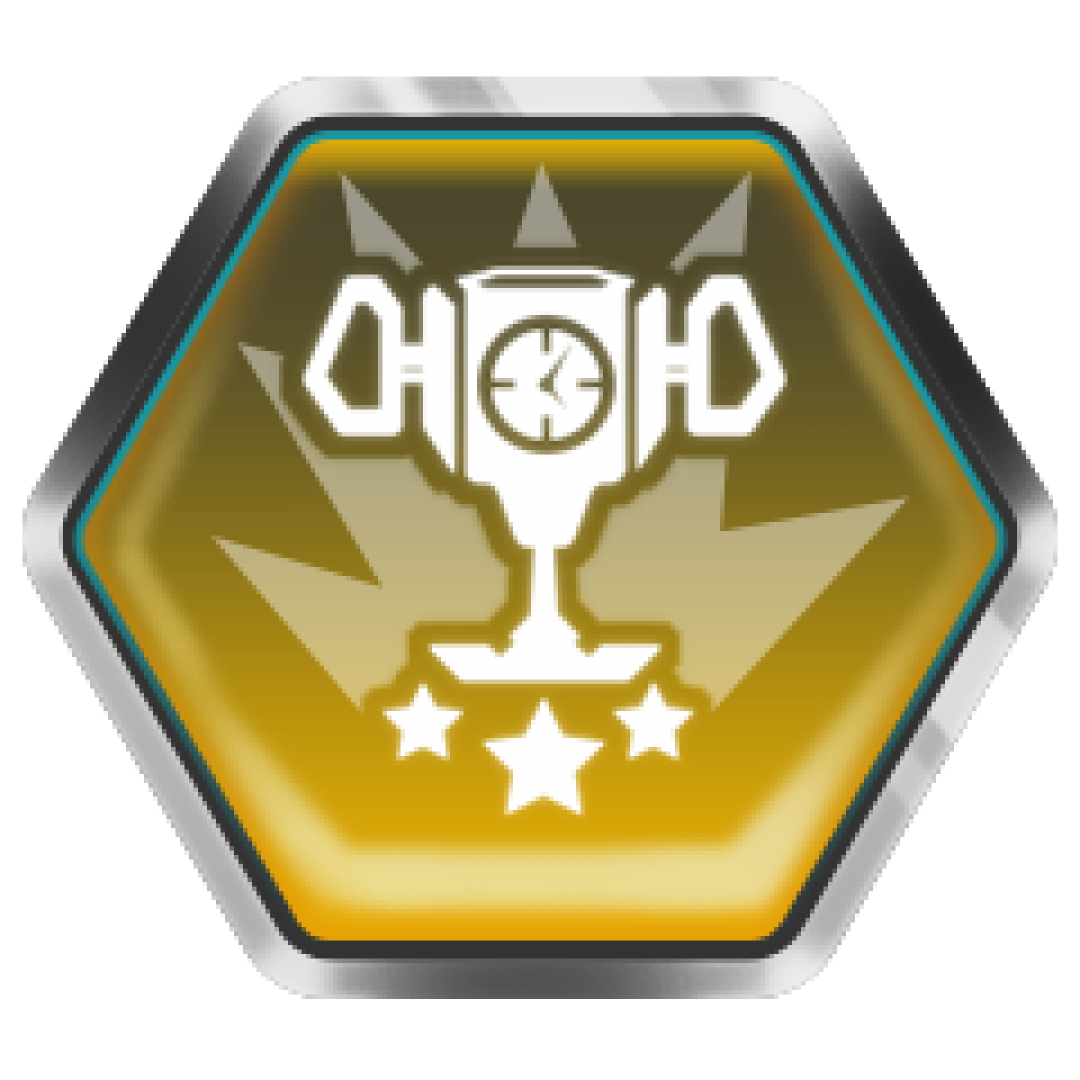 Faster Than a Speeding Amoeboid

Complete the hoverboard Gold Cup on Rilgar in under 1:35

This trophy is similar to Faster Than A Speeding Amoeboid, except you have to win the hoverboard race on Kalebo III in under 2:05. Unlike the other one, this one is a lot easier, as the focus isn't on doing tricks so much to keep up with boosting. There are two shortcuts available on this track that easily let you come in first place and also cuts a lot of time from your finishing time. These are prevalent as two sets of rings that you must go through in order to deactivate a forcefield.

The first is in plain sight and should be pretty hard to miss, but the second is on a path that you don't normally use. After passing through the first shortcut, if you look to the right as you go off the next ramp, you will notice another section of the track. This will likely need you to use a boost to get to and the track is fairly narrow, with all three rings right there. Pass through them all and hit the boost pad to launch into a tunnel that is the shortcut (and there's also a Gold Bolt there). 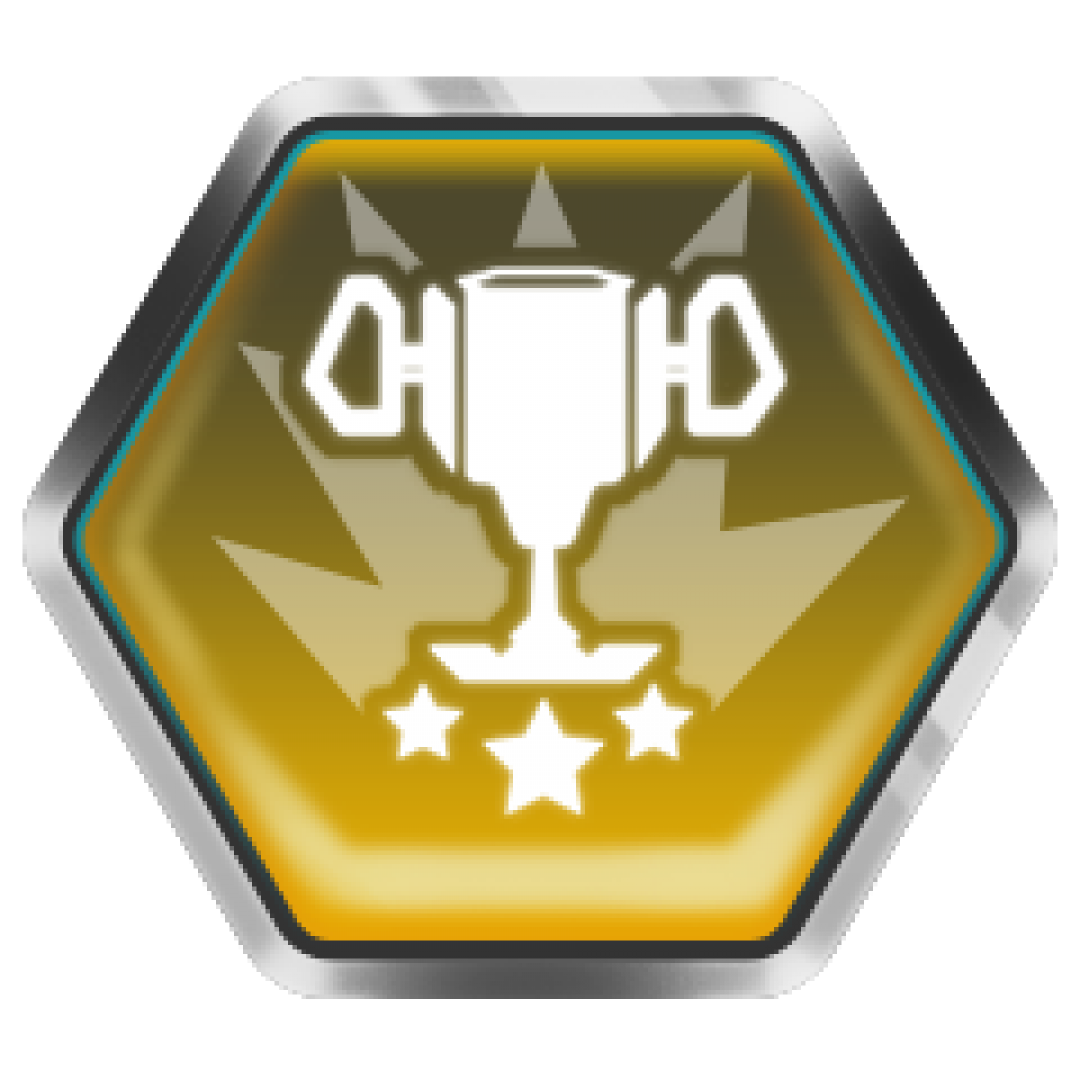 Complete the hoverboard Gold Cup on Kalebo in under 2:05

As part of your training for the Galactic Rangers on Kerwan, you are required to go through a small obstacle course. It is nothing but a matter of platforming, but you will need to finish it in under 70 seconds to get this trophy. The worst part of this is the fact that there's no timer on the screen, so you have no way of knowing how well you're doing until you get to the end and see the trophy pop on your screen. The "timer" doesn't officially start until you hear the horn on the first platform and if you got the trophy, it will pop as you approach the final platform (where the Gold Bolt is/was located). 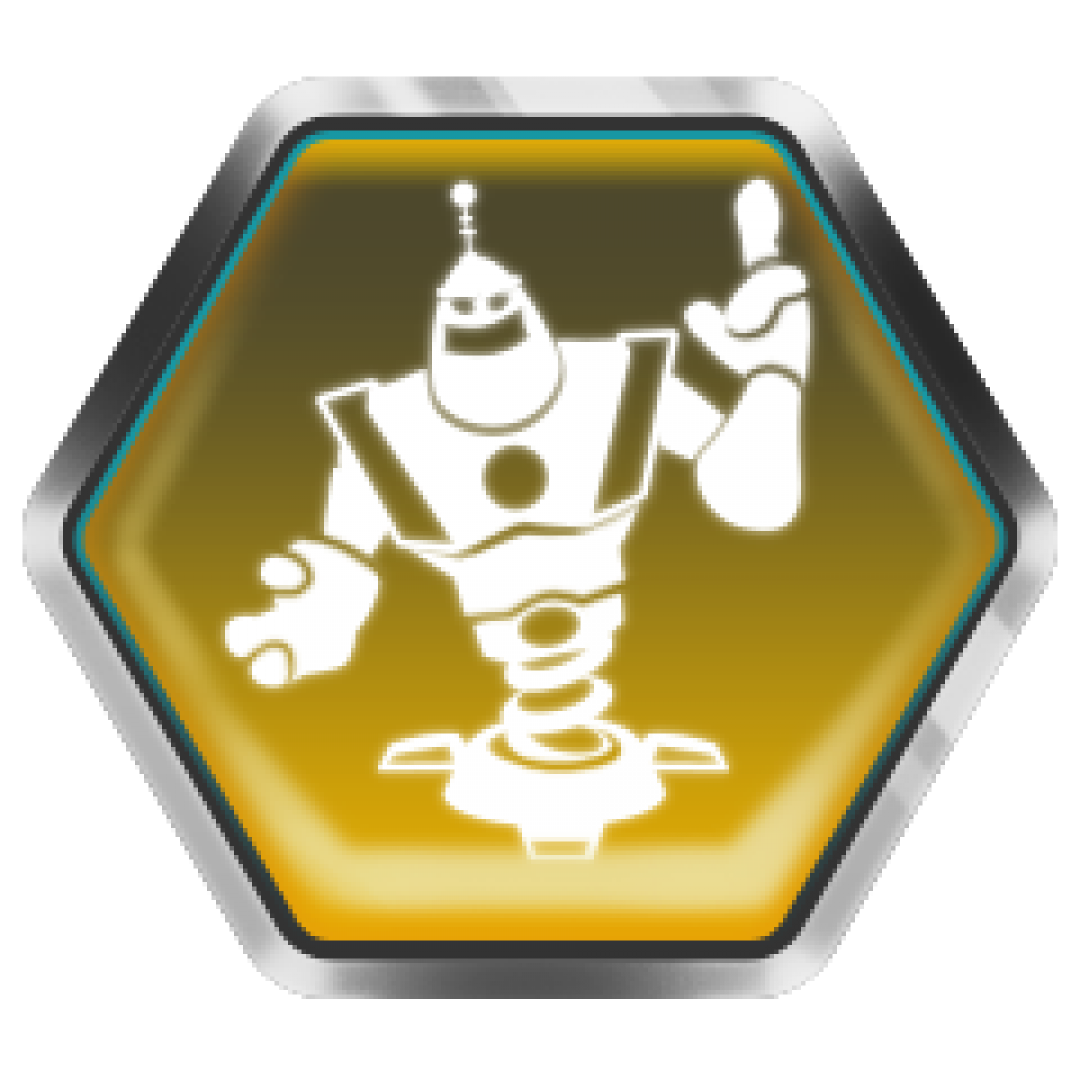 Complete the Fitness Course on Kerwan in under 70 seconds.

On Quartu, there is a section where you control Clank and there will be pistons you need to activate to reach your objective. Those very same pistons are what you will need, as you have to crush five bots with them. Whenever you destroy a bot, it will respawn at the closest (or original) spawn point for the bots, so just grab another and keep crushing them until the trophy pops. 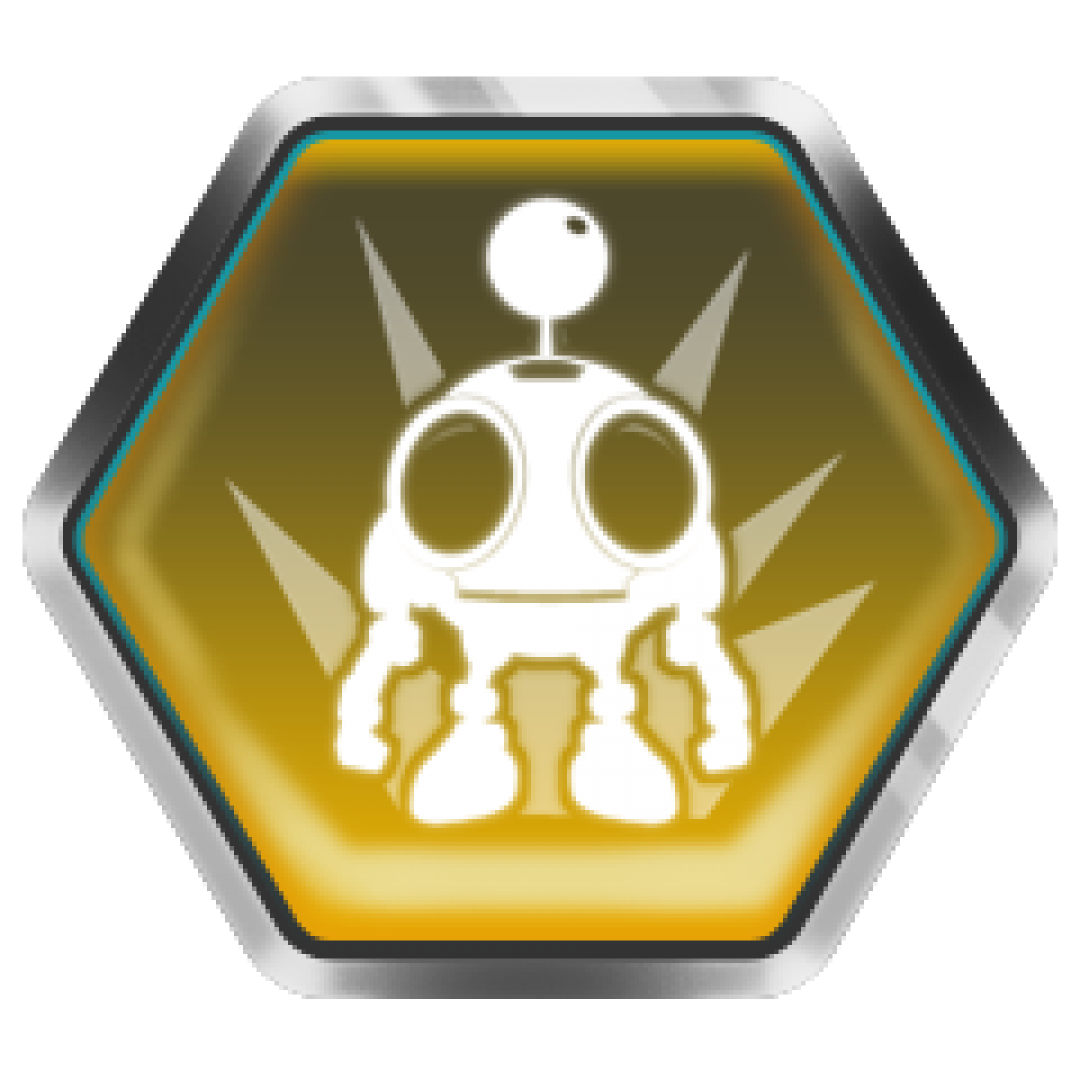 Constructobots are the large robots on Aridia that wield flamethrowers. Note that the Constructobots only seem to spawn on the first visit to the planet, so once you've defeated them all, then you'll have to wait until Challenge Mode in order to try for this trophy again. You'll need to knock one of those Constructobots into the "quicksand," with there being one very good spot. At the split path inside, you will encounter some Constructobots on conveyor belts. This is where you want to knock them down, so use weapons with good knockback, such as your wrench or the Fusion Grenade (playing on harder difficulties give them more health). 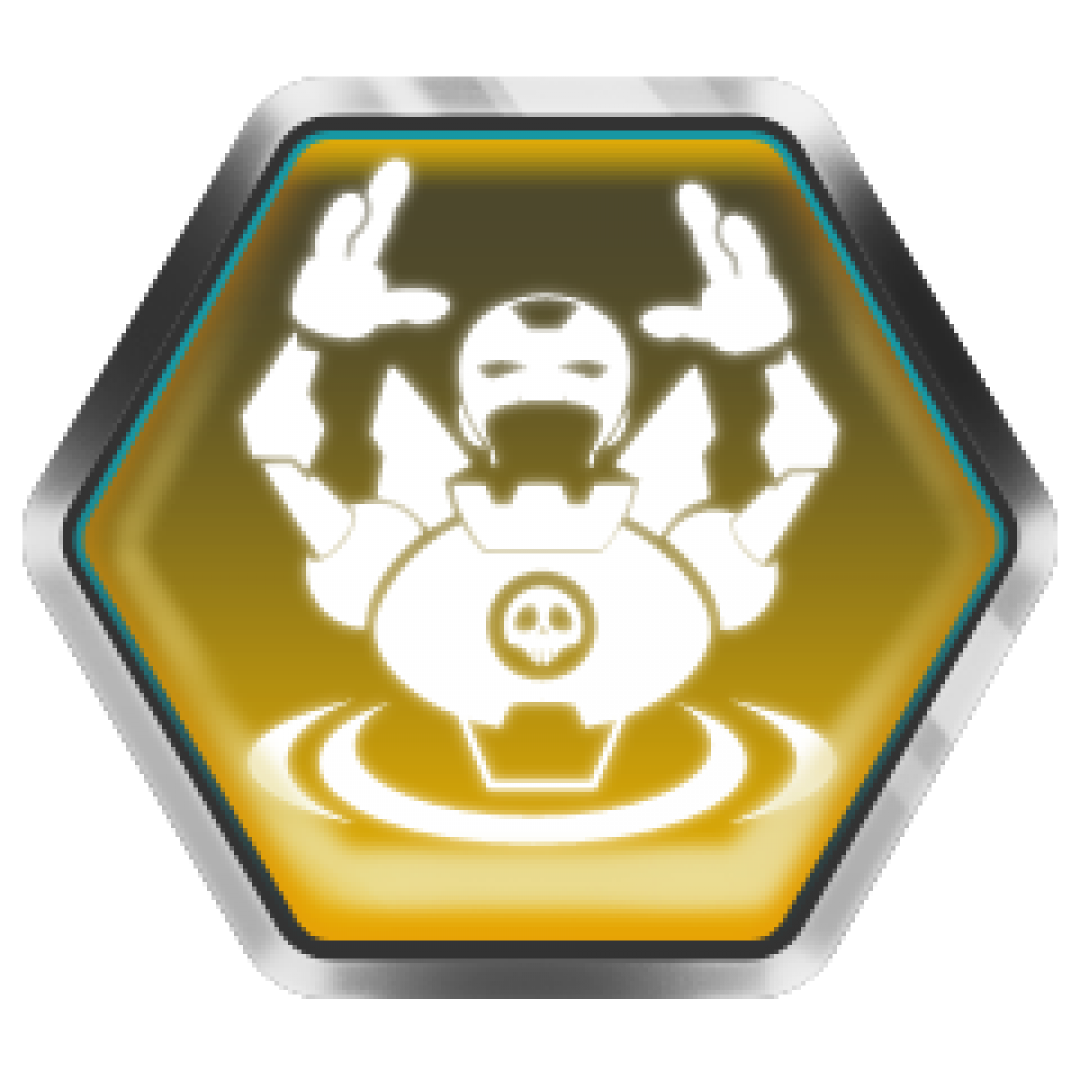 Knock a constructobot into the quicksand on Aridia.

Throughout Aleero City on Planet Kerwan, you will find streetlamps that need to be destroyed to get this trophy. There is a total of 17 streetlamps, with there being 7 before Big Al's place and the last 10 being at the train station. They're fairly easy to spot and are among the only destructible in the entire stage, so just make sure to keep an eye out for them. The only tricky ones to find, other than a few behind trees amongst the first seven, are the two in the little area at the train station with the Gold Bolt. They remain destroyed if you decide to come back at a later time. 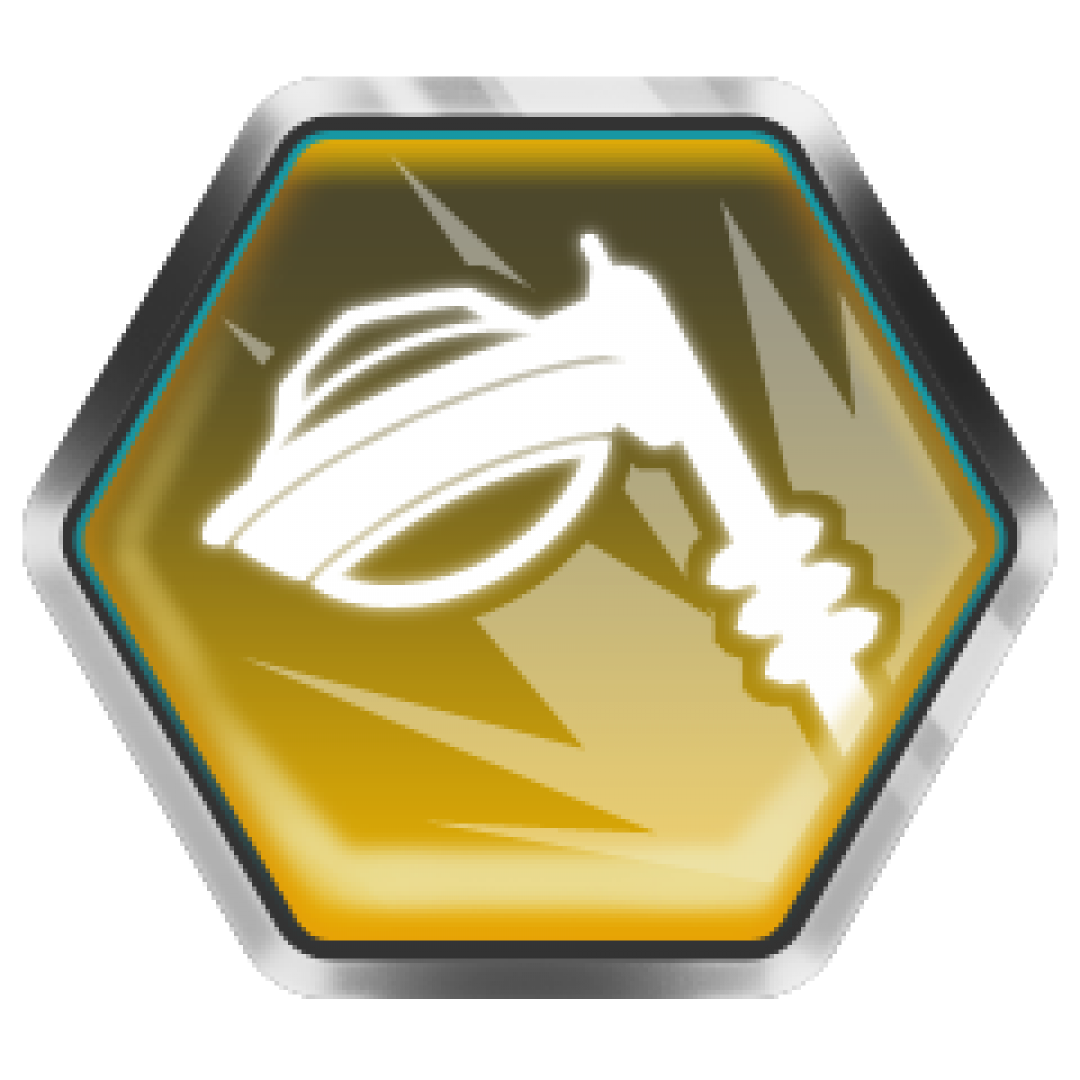 Break every lamp in Aleero City.

On your first visit to Rilgar, you will go through the city and encounter a bunch of enemies, which include Extermibots and Amoeboids. They are not particularly fond of each other and will attack one another on sight. You need to just sit back and let them fight it out, with the Extermibots needing to deplete the Amoeboid ranks by at least 35. The catch is that on subsequent visits to the planet, the Extermibots will not respawn, so if you miss your first chance, you will have to wait until Challenge Mode to try again. One good spot is the high ledge with the Gadgetron vendor, as if you don't drop below, the Amoeboids will infinitely respawn (and there's also an Extermitank here). 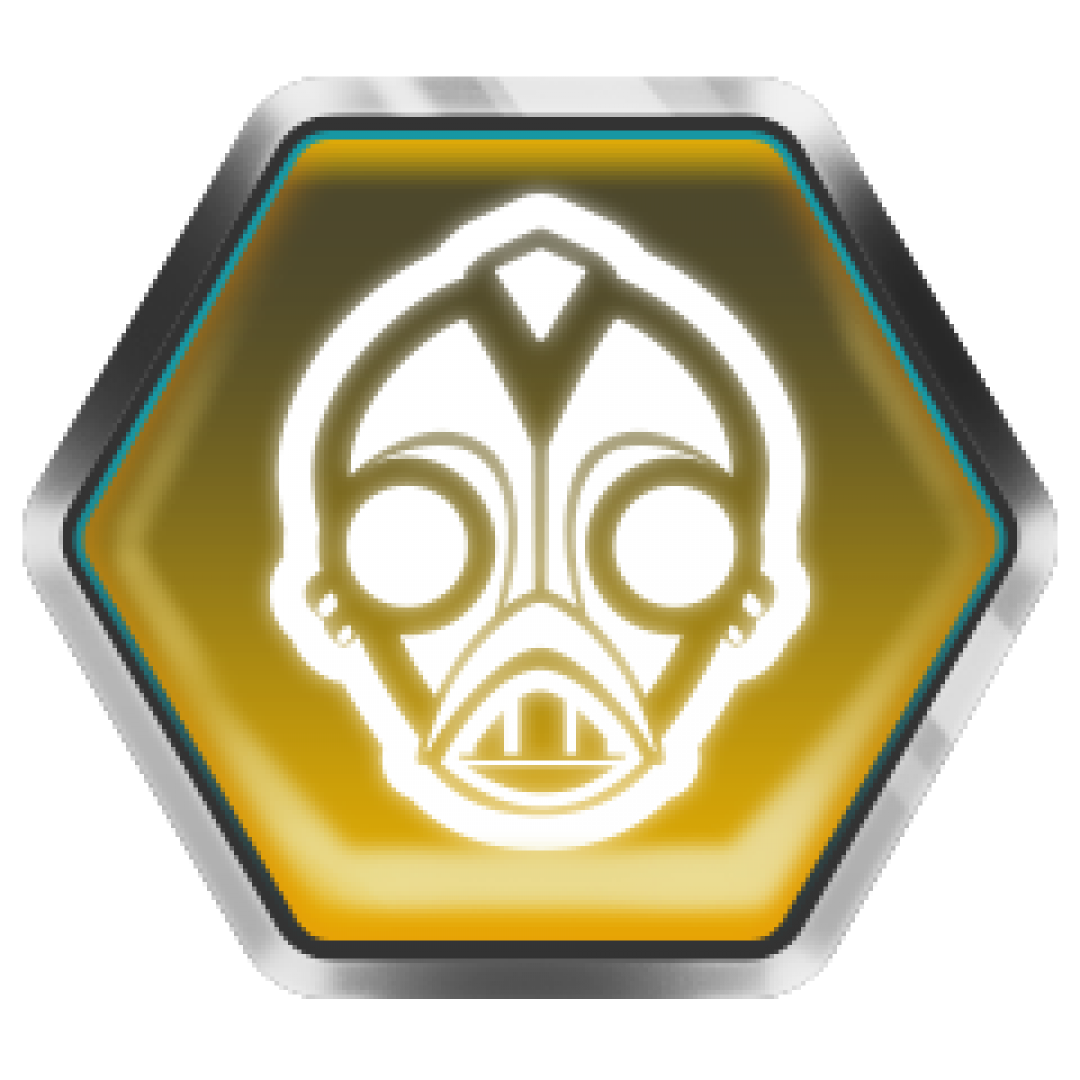