Well, things are definitely not good for Pokitaru, as Drek's Hydroharvesters are milking it dry. When you land and finally gain control, there's only one path you can take for now, where you will meet up with Felton. He says that in order to take out the Hydroharvesters, you'll need to upgrade your ship and lucky for you, there's someone on the planet right now that can do this. The new enemy on this planet will be small fish called Pufftoids, which aren't anything remotely dangerous, but not long after that, you will run into a Telepathopus, something you might remember from Gaspar. Defeat it and then get on the boat, which Felton will start driving.

While you're moving on the boat, some more Pufftoids will hop onto it and come after you. When the boat finally stops, keep following the path, getting rid of the enemies in the way, until you end up encountering another Telepathopus, next to another boat. As with the last ride-a-long, Pufftoids will jump onto the boat as it's going and attack you, so get ready to make some sushi! Upon departing this boat, you can find a Gold Bolt sitting underneath the water, near the docks. When you continue on the path, Felton says that the bridge has been retracted, so you'll need to do something about this.

Jump across the open area and to the other side, where you can press the button there to make the bridge whole again, allowing Felton to keep going. As before, keep fighting through the Blargs and Pufftoids, as well as other enemies, which will end up being another two Telepathopuses. Towards the end of your little journey, there will be another bridge that you have to repair, except you'll need to Swingshot across the big gap to get to the button on the other side. Once you repair it, you will be ever closer to getting the ship upgrade you need from who turns out to be Big Al! The escort back to your ship is uneventful, as the boat ride will have no enemies, but you get some new weapons for your ship thanks to him.

It's time for another air combat section! Your goal in this part is to destroy the Hydroharvesters, which consist of multiple segments. However, the problem is that only the Tesla Rockets that Al installed can damage them, but you only have so many before you run out. So, you'll need to destroy the normal ships flying about in order to restore your rockets, and they will also drop health, should you need it (and you will need it). Each of the three Hydroharvesters will need multiple rockets to finally put it down, as previously mentioned, and sometimes, the normal enemy ships will make a formation in front of you, so perform a barrel roll if needed. After destroying the Harvester, Big Al will give Clank another upgrade, the Thrusterpack ! 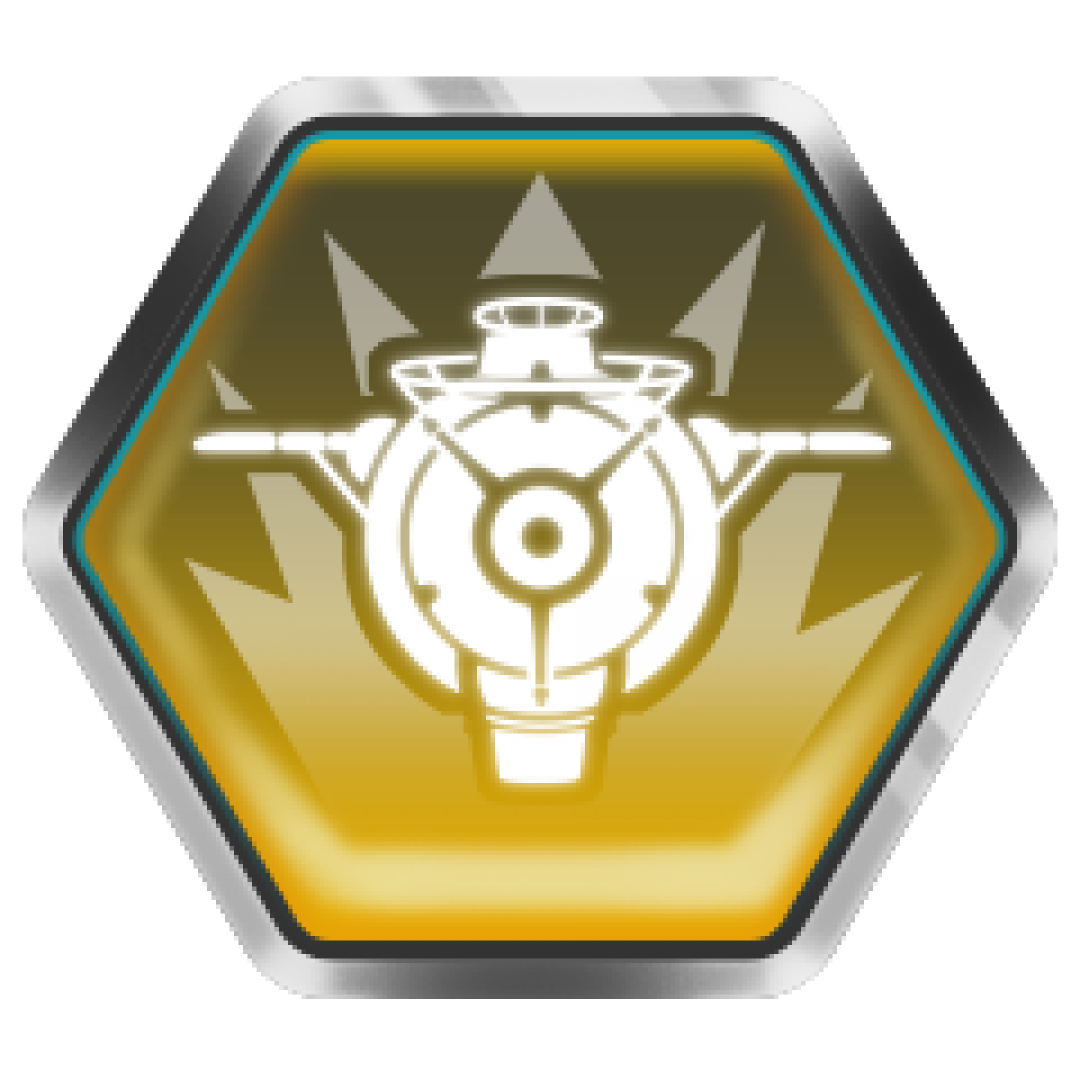 With the Thrusterpack in your possession, you can now access the Pumping Station, which is completely optional. Remember that bolt crank-like thing near your ship? Whenever you access it now, you can spin it around using the Thrusterpack, disabling the barrier blocking the station (hereafter called a Thruster Lock). Swim over to it and use the teleporter to get inside. Once you're in the station, swim into the adjacent room, take care of the Amoeboid (the only enemies you'll fight in here), then use the Hydrodisplacer to lower the water. Head back into the first room and use the Trespasser to unlock the door, then return to the previous room to raise the water level.

Now, you can swim into the room beyond the locked door, where you will see a lot of Amoeboids. This is a great room to have fun in with the Proton Drum, as well as with the Groovitron, so enjoy getting rid of the slimy fiends. When you are finished, use the Thruster Lock in the middle of the room to make some platforms that move in and out of the wall appear, allowing you to get to the top of the room. Be careful of the "wall" of explosive crates at the last platform, as it's possible for you to get knocked down to the bottom. Before accessing the Trespasser puzzle, blow up the metal crates with the Fusion Grenade and grab the Holocard Deck from the one platform.

Open the door with the Trespasser and it'll be another joyous romp through more water, only this swimming section is rife with explosive crates (and a lot of bolts). Feel free to detonate them all if you want, but the room at the end will contain more Amoeboids for you to liquefy. There will be another Thruster Lock in this room, which will open the barrier to reveal an awesome gadget for you...the O2 Mask ! You will be able to breathe underwater now, so you don't have to worry about drowning. Exit the pumping station and return to your ship, as you have one more optional objective to do here.

Top of the Waterfall

With the O2 Mask in your possession, you will be able to get to the top of the waterfall more easily now. From the beginning of the map, make your way to where the first ship with Felton and jump into the water. Go underwater and swim close enough away from the boat until you see a huge wall of explosive crates, which is where the entrance that will lead you to the top of the waterfall is located. Swim to the top of this hole and jump out, then use the Swingshot to get to the next area. Note that you will fight some bird-like creatures here, as well as Pufftoids and those crab-like enemies. Once you reach the top, a Telepathopus will appear, so defeat it to complete the objective and get a Gold Bolt .

The game based on the movie that's based on the game! Wait...what? Ratchet & Clank is a reimagining of the original game on the Playstation 2 that is tied into the recently released movie. You play as the titular characters, as they go on a space-faring adventure to try and stop the evil Chairman Drek from realizing his dastardly plans. Experience the galactic quest that started it all for our furry Lombax and his adorable robot friend. Did we mention that you can turn enemies into sheep?

In this guide, you will find the following: