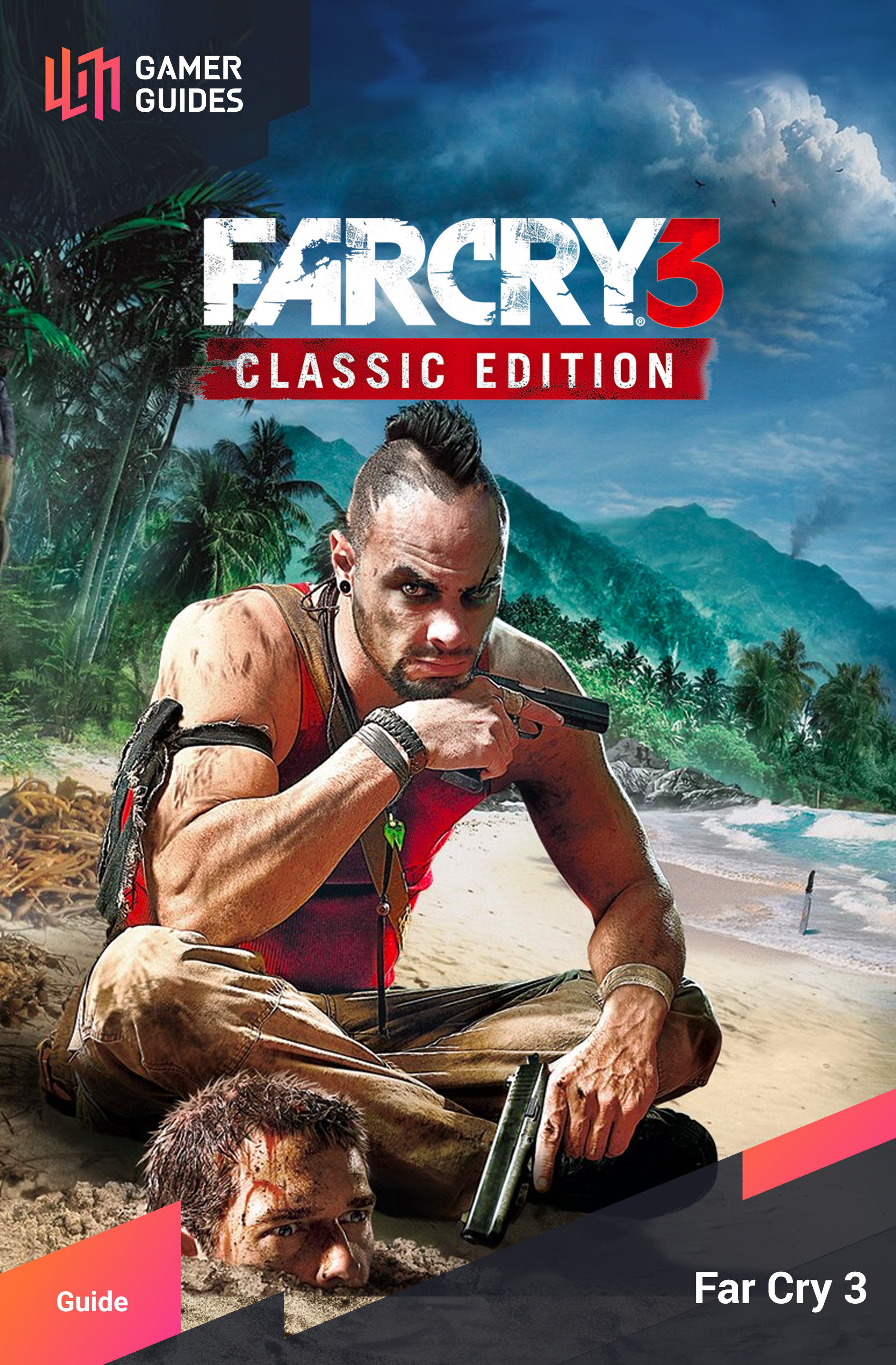 Rare Path of the Hunter

Rare Path of the Hunter quests are similar to the normal ones, except you are going after rare animals. The case with rare animals is that there is only one of each in the game, so you have to make sure you skin them after killing them. They are still started from liberated Outposts, except the flyer has "RARE" stamped on it to signify it's a Rare Path of the Hunter quest. There is only a total of 9 Rare quests in the game.

Note: It is highly likely that you'll get the Hunter Hunted achievement/trophy while going for one of these rare hunts, since it requires you to lure and then kill a predator, which most of these animals are classified as. 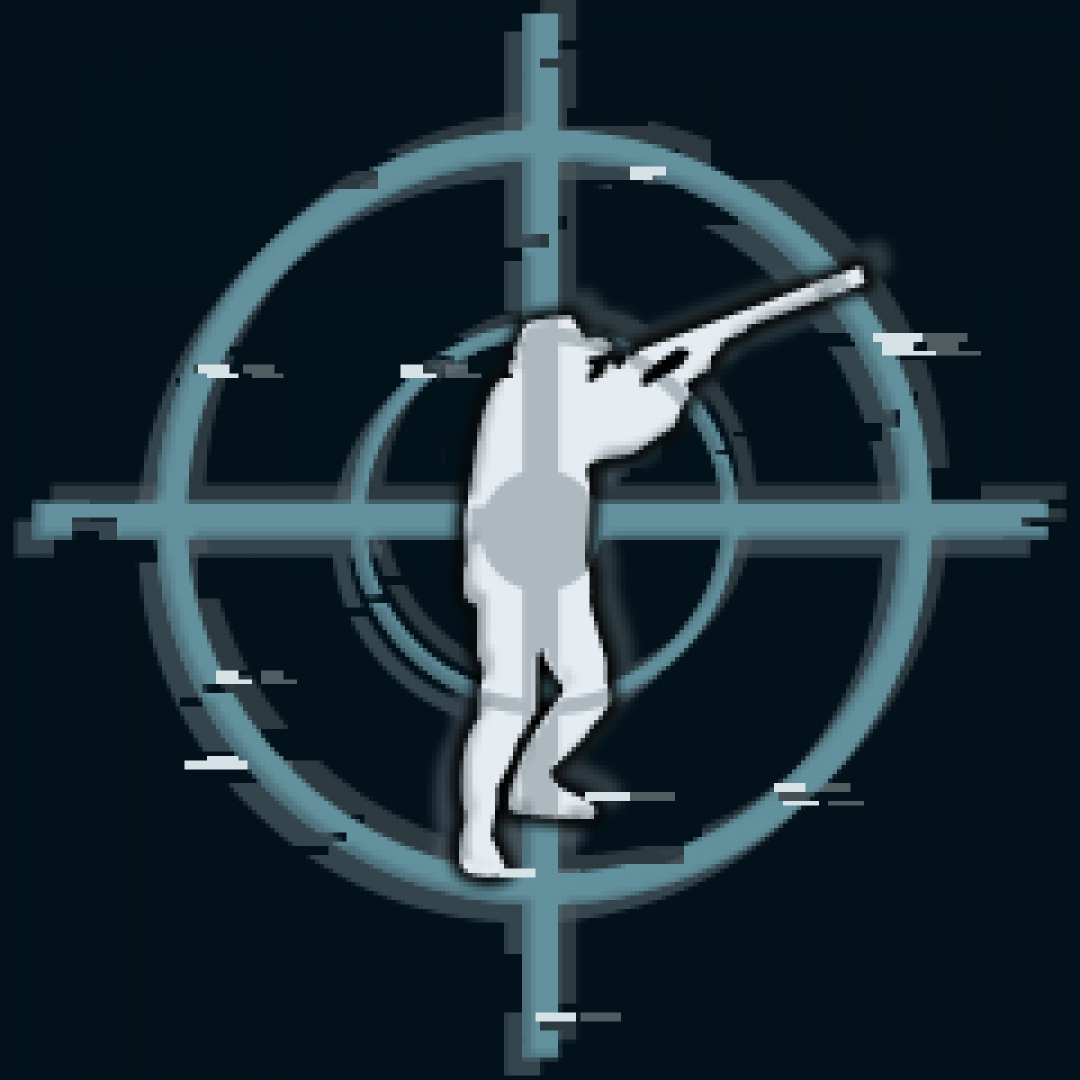 Lure and kill a predator. 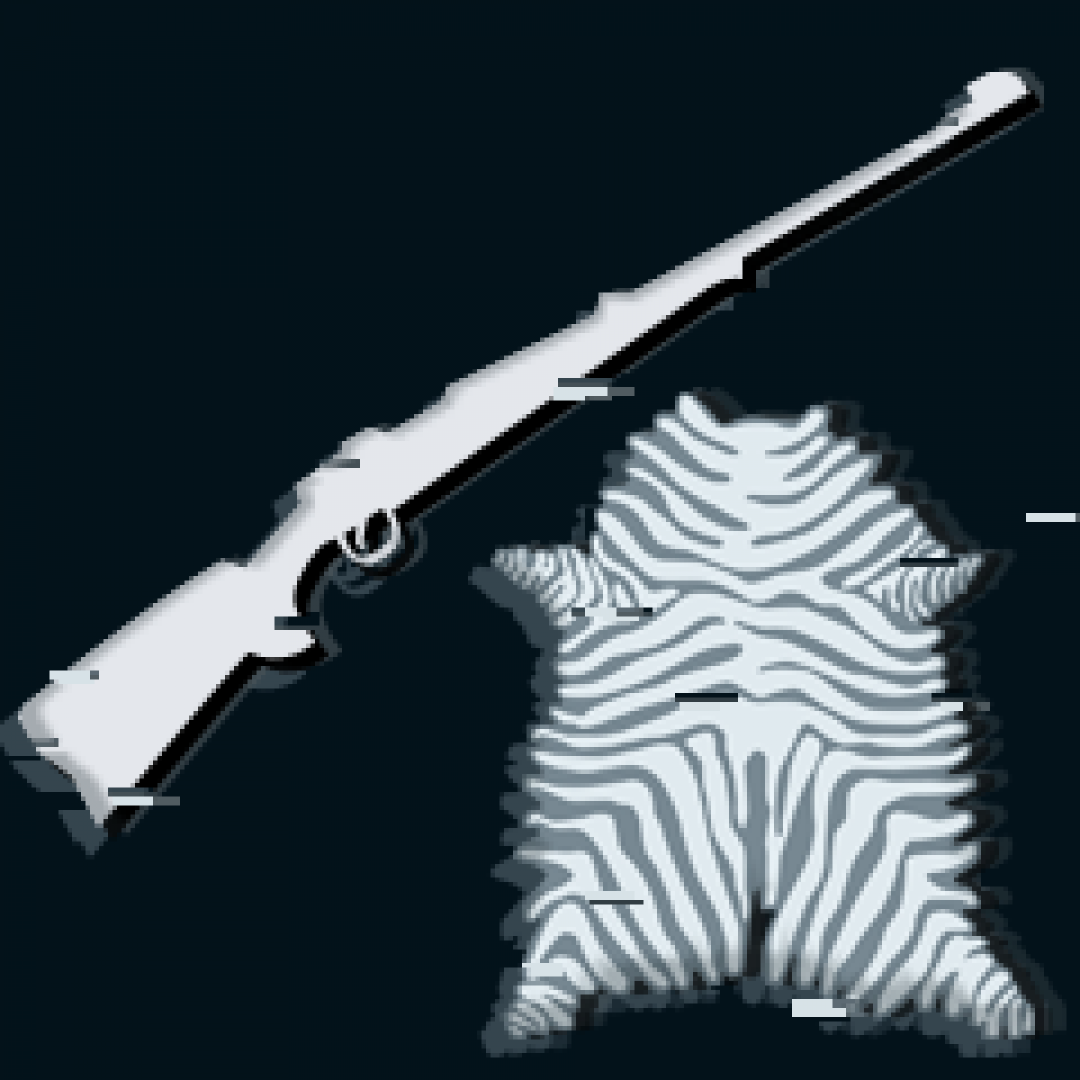 Hunt and skin a rare animal.