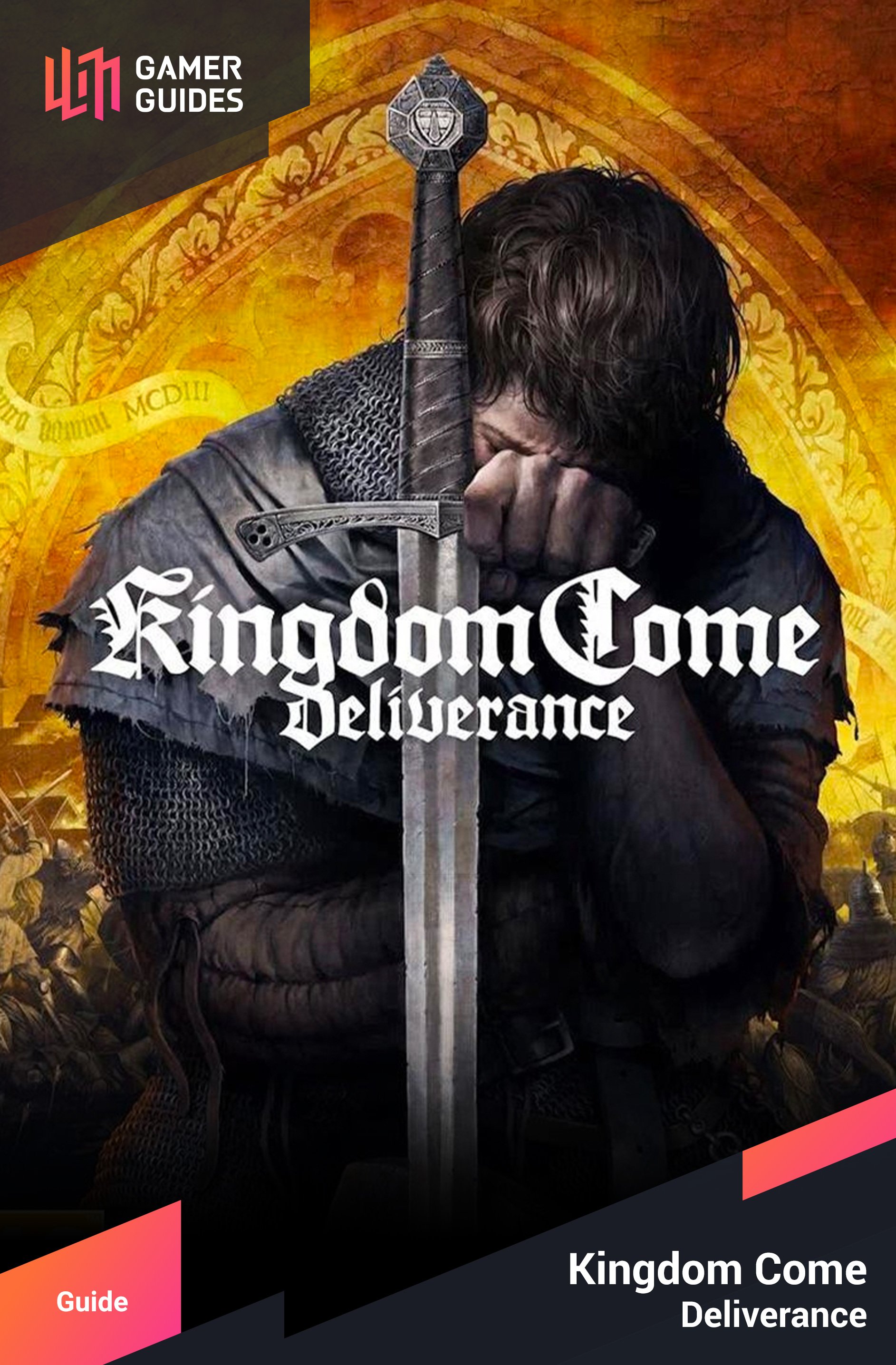 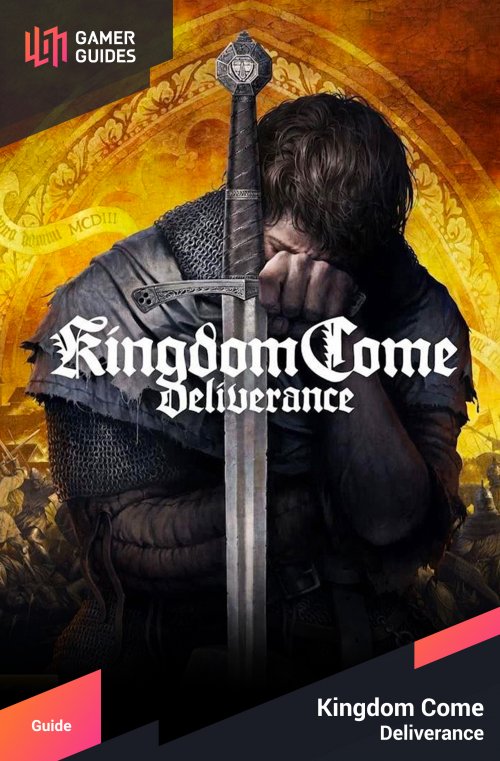 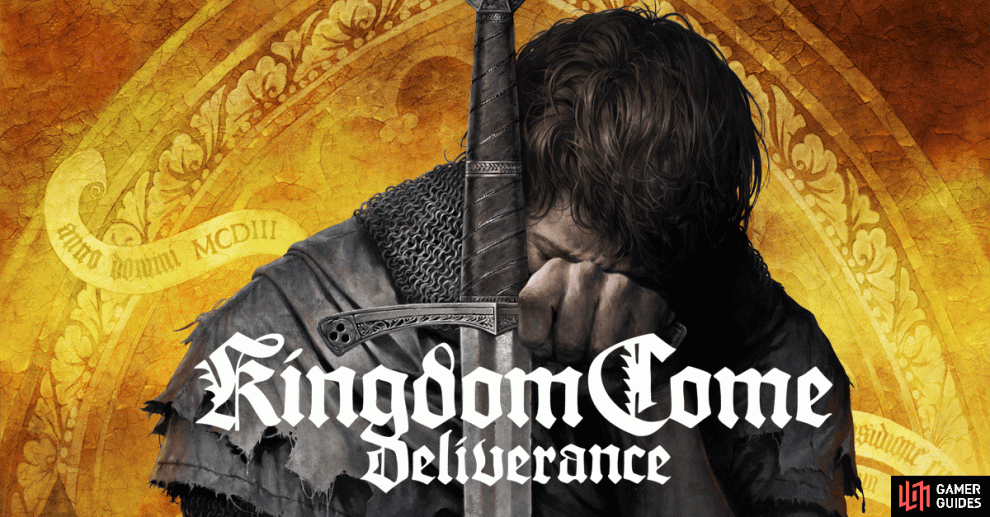 Kingdom Come: Deliverance is an open-world RPG set in the last throes of the Middle Ages. The year is 1403 and the Kingdom of Bohemia is about to be plunged into turmoil. Henry, a resdient of the castle town Skalitz, is the son of a renowned blacksmith. When Skalitz is attacked, both of his parents are killed by the invading forces of Hungarian King Sigismund, led by Sir Markvart von Aulitz. Henry’s quest then becomes your own; to exact vengeance upon those who destroyed his hometown, friends and family. Along the way, Henry finds himself embroiled in the affairs of the great lords in the region. Rather than give in to the hatred fueled by the death of his boyhood, Henry decides to become a man and help in any way that he can against the ramifications of the assault on Skalitz.