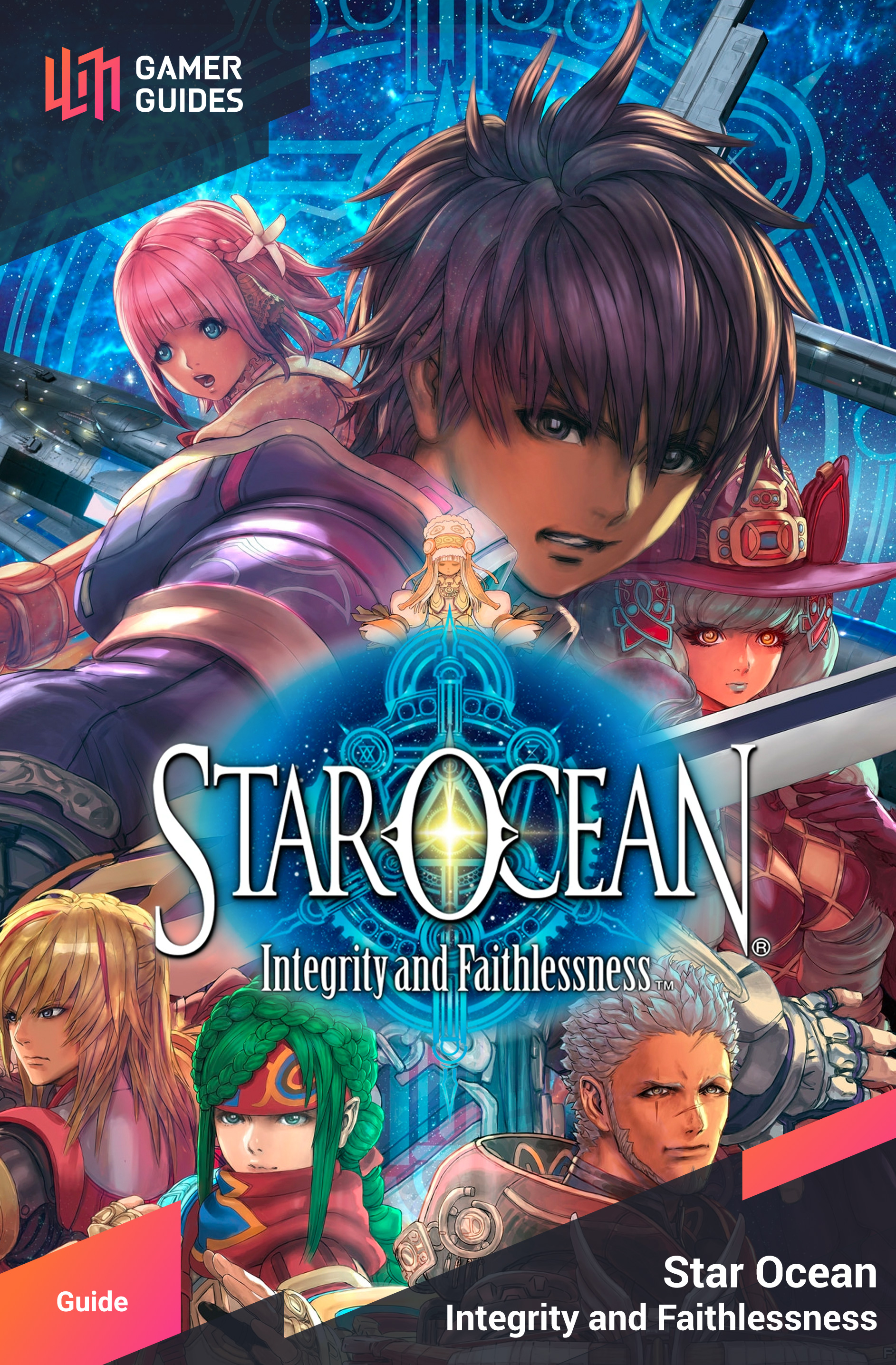 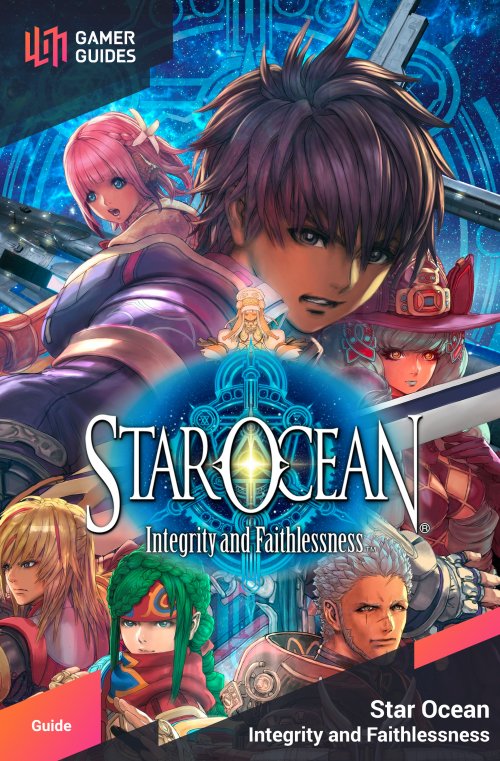 It is Spacedate 537, and peace and order is finally coming to the universe, thanks to the Pangalactic Federation. However, on a planet six thousand light years away from Earth, called Faykreed, the seeds of conflict are once again bearing fruit. As an "undeveloped" planet, Faykreed is home to a young man named Fidel, who is the son of the country’s military advisor. While making his rounds one day, he finds some mysterious people scouting the village of Sthal, his hometown, with an invasion taking place shortly after that.

So, it is up to you to quell this invasion and find out the reasoning behind it, with the help of his childhood friend, Miki. Is there something, or someone, more sinister behind this group attacking the village? Welcome to Faykreed and the world of Star Ocean: Integrity and Faithlessness, otherwise being called Star Ocean 5. It is the fifth main title in the series and the first to debut on the Playstation 4, with the last entry being Star Ocean: The Last Hope in 2009.

In this guide, you will find a plethora of information that will help you in conquering the game, ranging from a detailed walkthrough of every single area, complete with maps and items you can find. In addition to this, you will find a thorough explanation of the game’s mechanics, such as the triangle attack system and more. Every single sidequest will also be covered, as well as a meticulously covered trophy guide, helping you get that wondrous Platinum Trophy. 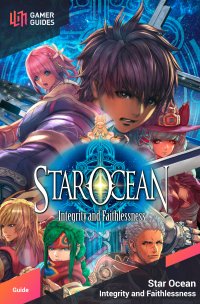