I Am Setsuna
Preparing breadcrumbs…

I Am Setsuna
Strategy Guide

I Am Setsuna Guide 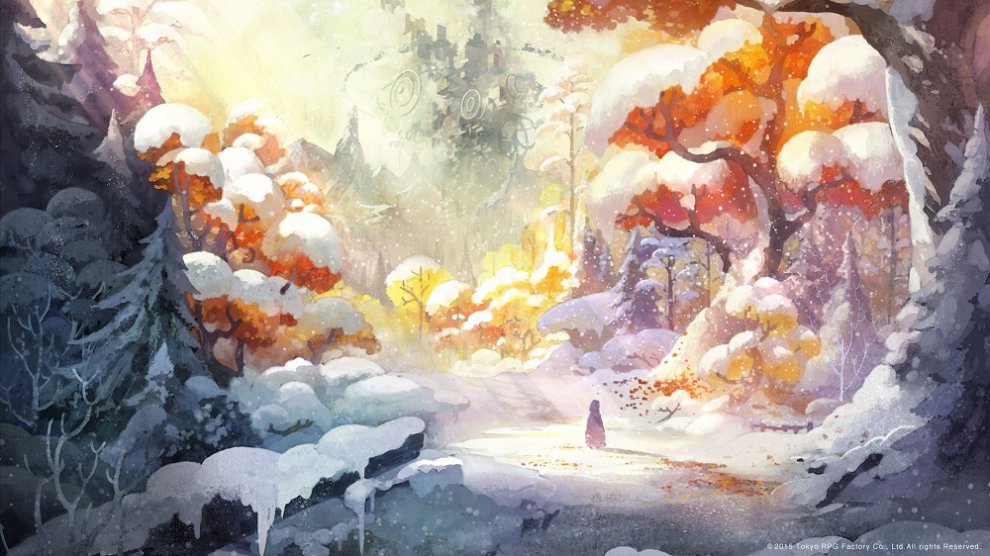 A lot of people who grew up with video games might remember the days of yore, when Square Enix was known as Squaresoft, and they made hit after hit in the role-playin game genre. Back on the Super Nintendo, they had Final Fantasy VI (known as III when it released in the U.S. at that time), Secret of Mana, and my personal favorite, Chrono Trigger. Their success continued for many years, into the next few generations of consoles, with more hits like Final Fantasy VII, Kingdom Hearts and Dragon Quest VIII.

However, with the release of the Playstation 3 and Xbox 360, it seemed like their influence over players started to wane, as development costs reached all-time highs and there just weren’t too many games coming from the once software giant. Flash forward to 2015 and Square Enix announces that they are creating a new studio, dubbed Tokyo RPG Factory, and their first game would be called Project Setsuna, a game that would throw itself back to the days of the golden RPGs.

You will find a plethora of information in this guide, including details on every single game mechanic, a full walkthrough from beginning to end, and even every single sidequest that becomes available. In addition to this, you will also be able to find a complete list of every single Combo that characters can perform, as well as a complete trophy guide and even some lists for Spritnites, the ingredients you can get from shiny spots throughout the game’s world, and even the recipes you can get from them.

Jarrod "MasterVG782" - Author of I Am Setsuna guide.