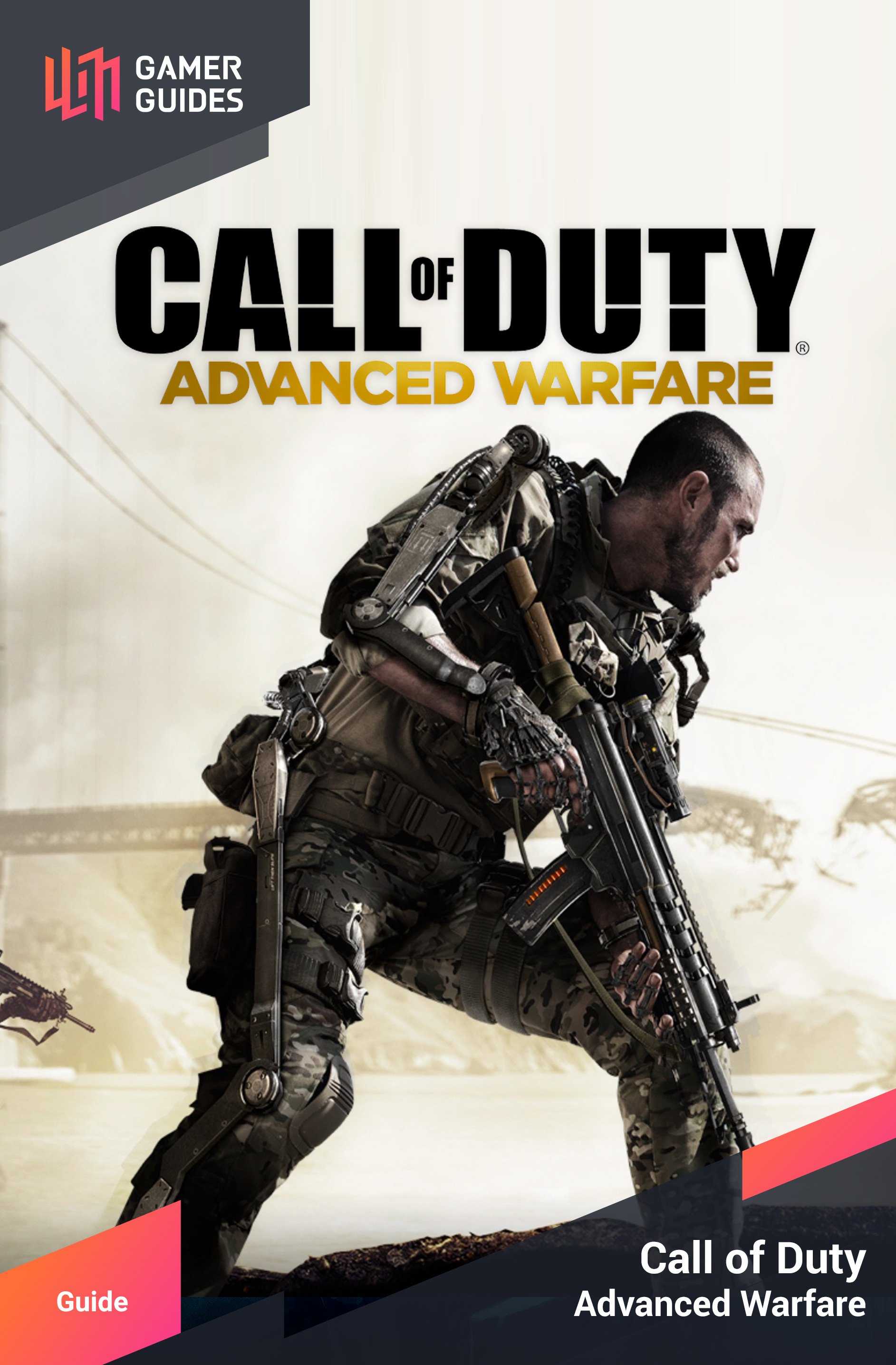 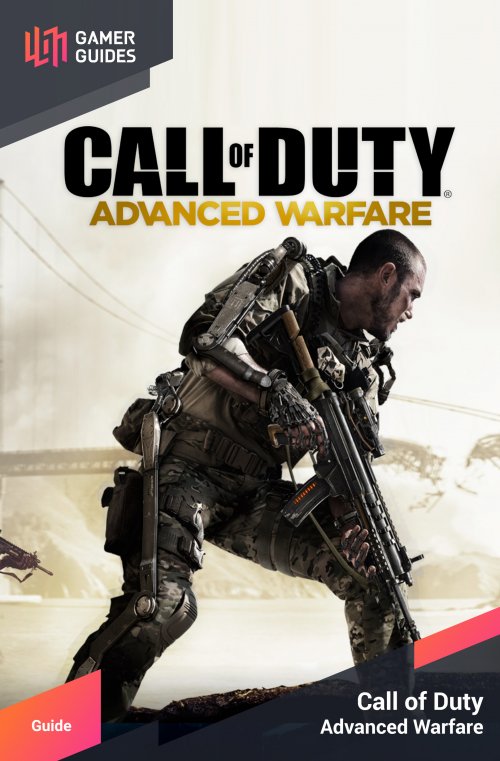 Everything takes place in a plausible future in which technological progress and today’s military practices have converged with powerful consequences. In this carefully researched and crafted vision of the future, Private Military Corporations (PMCs) have become the dominant armed forces for countless nations outsourcing their military needs, redrawing borders and rewriting the rules of war.

And Jonathan Irons, the founder and president of the world’s largest PMC - Atlas Corporation - is at the center of it all.

Mitchell, a soldier saved by Irons and best friend of his son Will joins Atlas after an abrupt retirement from the army. Will he be able to get his second chance? Will he learn the secrets to Atlas’ success? 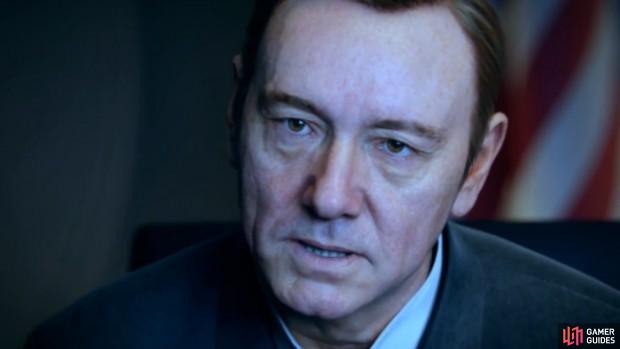 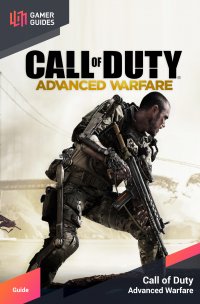